Civil and Environmental Engineering
November 13, 2019
CEE Professor Glen Daigger has been elected a Foreign Member of the Chinese Academy of Engineering.| Short Read

Civil and Environmental Engineering Professor Glen Daigger has been elected a Foreign Member of the Chinese Academy of Engineering.

Foreign Member is the very highest honor bestowed on engineers by China as it is exceptionally rare to be elected as a Foreign Member. Professor Daigger is a leader of the environmental engineering field who has made significant contributions to the field by growing trans-Pacific collaborations between the US and Chinese environmental engineering communities over his illustrious career in industry and academia. At the University of Michigan, he has been a driving force behind new strategic engagements between the university and Chinese universities including the recently announced 3-2 Accelerated Masters Program with Tsinghua University’s School of the Environment.

Daigger has been involved in water and environmental issues in China since the early 1990s through his previous positions in private practice with C2HM Hill, and as Senior Vice President and then President of the International Water Association. His research interests have focused on the fundamental science and engineering supporting the advancement of technologies and practices which have been transformative for environmental engineering. These have included topics such as wastewater nutrient removal and recovery, treatment process optimization and control, control of activated sludge bulking and foaming and the highly efficient coupled attached and suspended growth systems.

“There is so much that we can learn from each other – the US and China – to our mutual benefit and to the benefit of the rest of the world,” says Daigger.  “The world needs both of us to be our best creating new futures and helping the rest of the world with the challenges in front of us.”

Congratulations to Professor Glen Daigger on this outstanding career achievement! 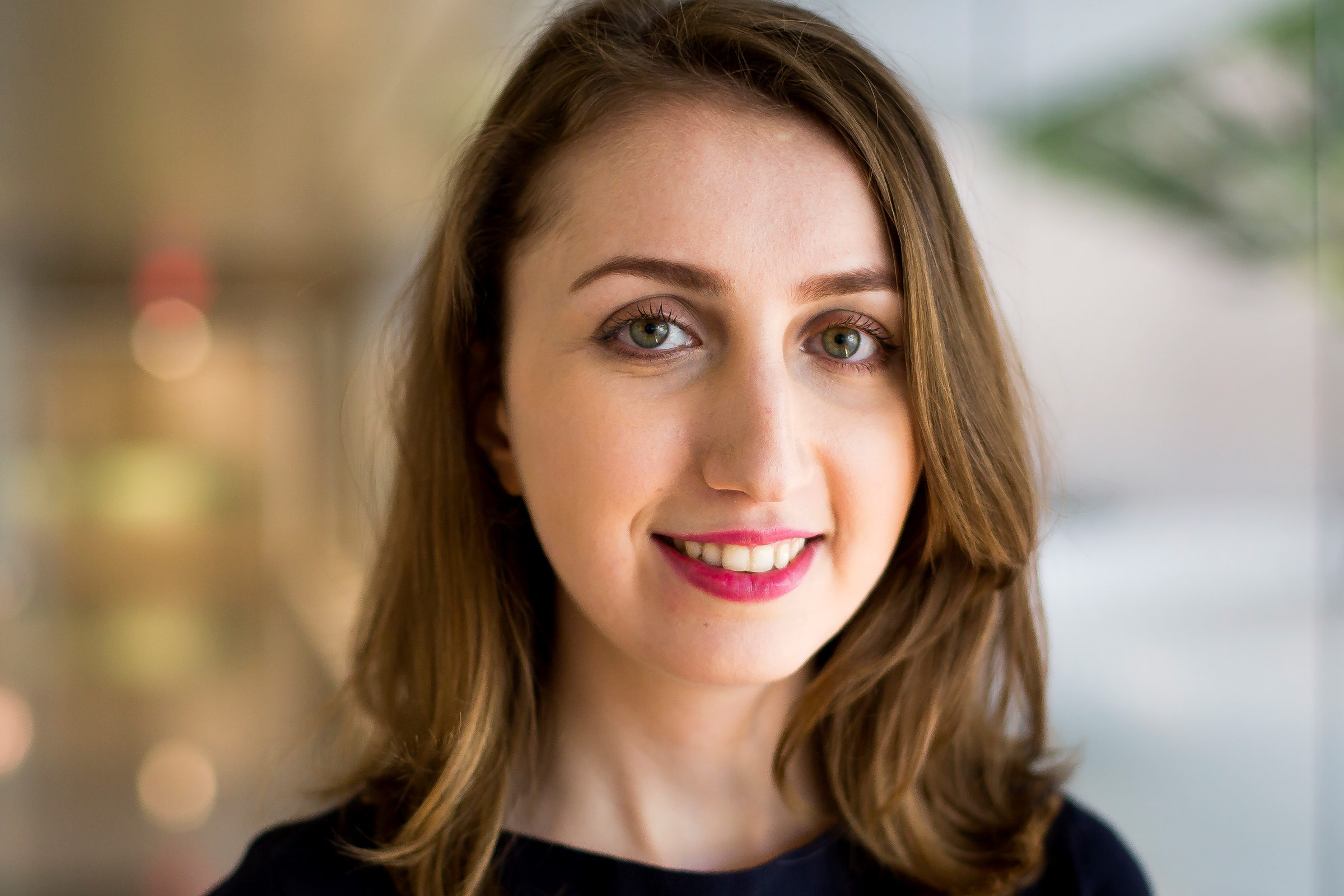