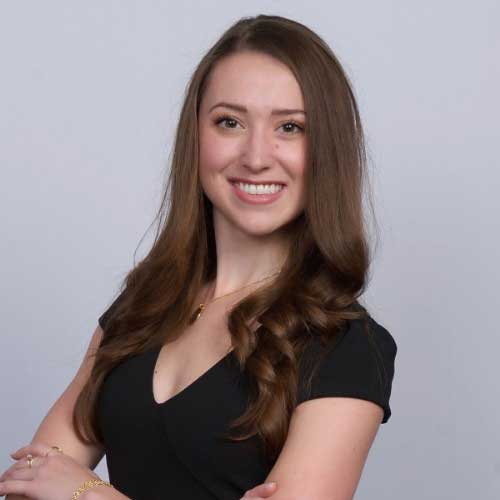 “The Great Lakes water levels broke records this past July and August, with some basins experiencing the highest levels ever recorded since 1918. Unusually high water has plagued their shores this year, causing beach erosion and disappearing waterfronts.

Even as we head into the winter months, water levels “remain well above average and near record highs levels,” according to the Great Lakes Water Level Outlook, released this week by the U.S. Army Corps of Engineers.

Water levels have not always been this high, however, with record low levels observed on lakes Michigan and Huron in 2013, part of an erratic pattern that could become normalized with our changing climate.”