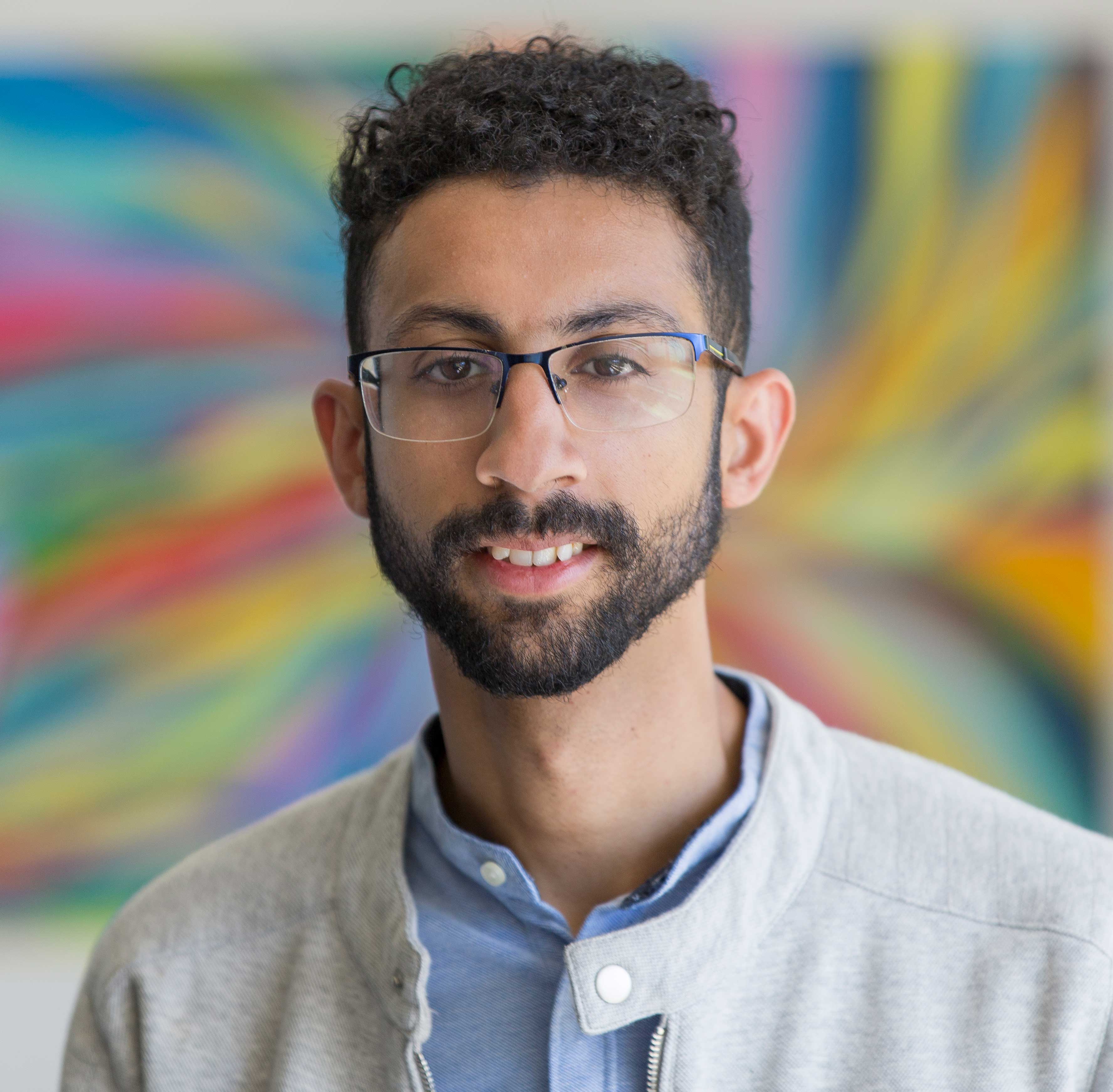 The University of Michigan made a strong showing at Brookhaven National Laboratory’s third annual GPU Hackathon this past week.

The event invites participants from around the globe to spend five activity-packed days working directly with graphics processing unit (GPU) programming experts. GPUs were originally developed to render images and video on computer screens. But because they can process large amounts of data in parallel, the hardware can be applied to help accelerate computing computations traditionally managed by central processing units (CPU).

CLASP postdoctoral research fellow Qusai Al Shidi was a member of the U-M Team Space, which brought two different codes used in simulating space plasmas to the event. Team Space was able to run a simplified version of one of their codes on GPUs, and plans to take a similar approach at their home lab.

“This is my first GPU hackathon,” said Al Shidi. “I’m coming out of here with a lot of knowledge that I will use in the future.”