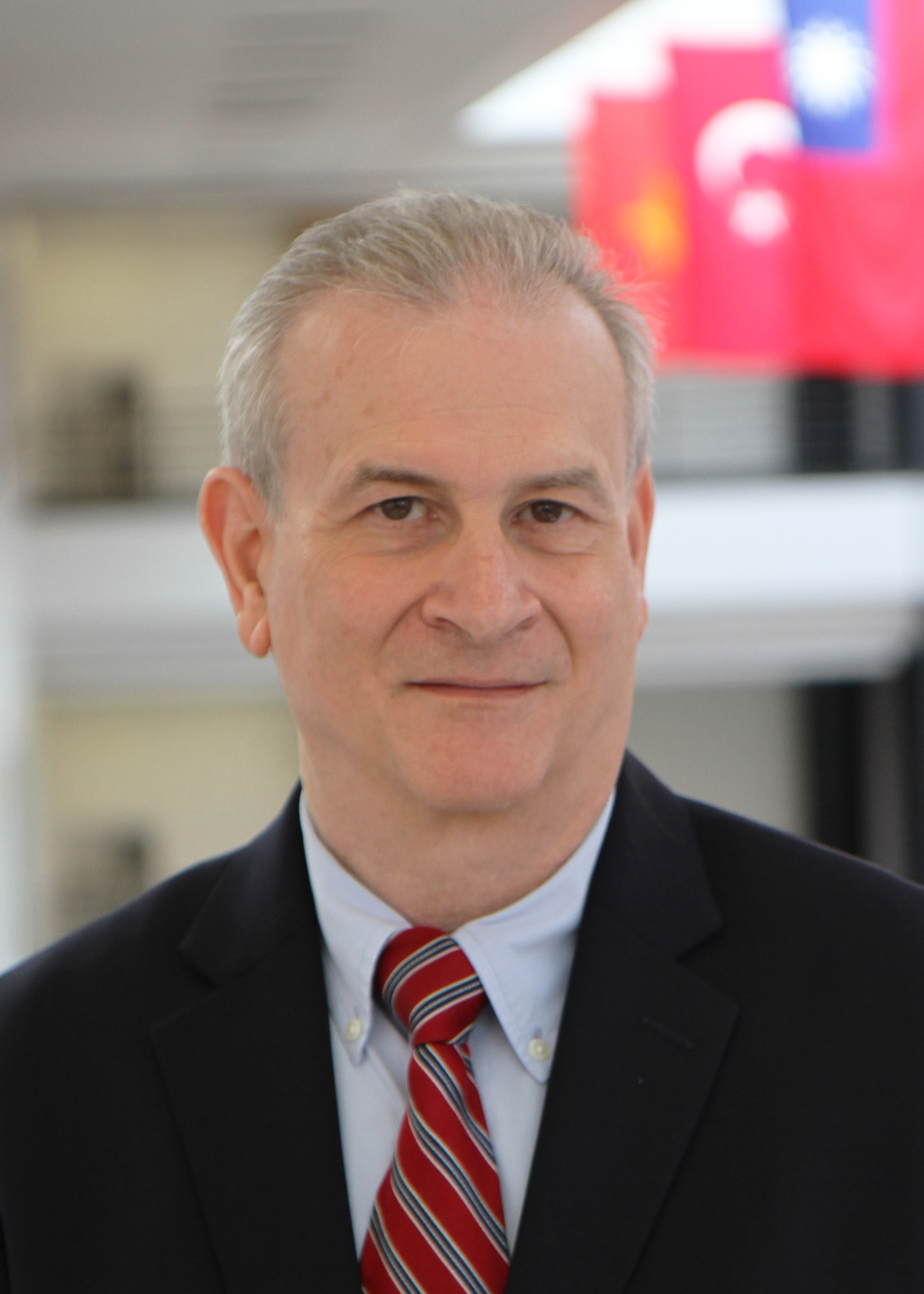 Visintainer was nominated for the award by NAME Department Chair Jing Sun for being an industry leader and visionary.

Of Visintainer she says, “He has been instrumental in building the UM-Ford partnership on autonomous driving technologies, for which several NAME faculty have played an important role. We are very proud of him being a NAME alumnus. He exemplifies the NAME alumni and the values of NAME education.”

The award recognizes distinction at the department level, one award is presented annually from each academic department.

The NAME department has not only provides an outstanding foundation in engineering but also continues to push the envelope on research and technology.Randal Visintainer
Tweet

Visintainer will be present to receive the award at the College of Engineering Alumni Awards on October 4th during Homecoming festivities.

“It is truly an honor to receive this award,” says Visintainer. “The NAME department has not only provides an outstanding foundation in engineering but also continues to push the envelope on research and technology. When I graduated in 1986, I was more than prepared for industry. I was one of the few people in Ford’s truck division who could apply CAE to durability and NVH problems. In the past 5 plus years, I have had the opportunity to work with outstanding researchers from the Department, including Professors Ryan Eustice and Matt Johnson-Roberson on Autonomous Vehicles. It has been great to see NAME leading in this critical and disruptive technology!”