by Sara Norman
Nuclear Engineering and Radiological Sciences
October 31, 2019
The new additions to the department point to a positive future and offer a breadth of educational and research experience.| Short Read
Enlarge 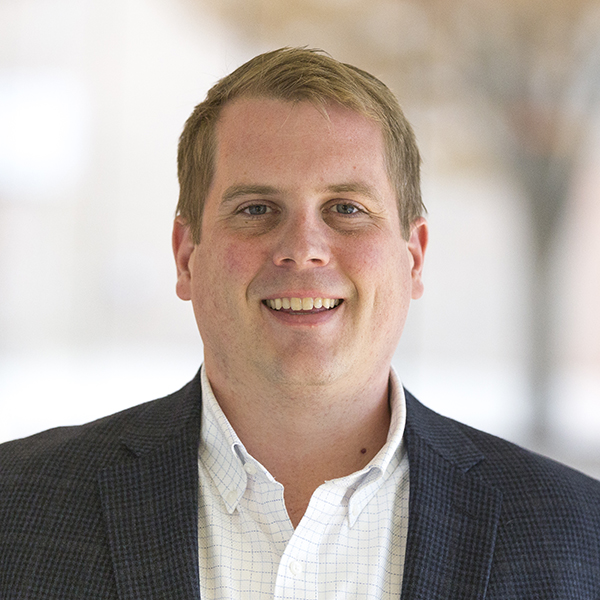 Professor Field is an experimental material scientist with expertise in advanced alloy development and radiation effects in material systems relevant for nuclear power generation. He joins us from Oak Ridge National Laboratory. His most recent awards include the 2018 Early Career Research award from Oak Ridge National Laboratory and a recipient team member for the 2019 Materials Performance Corrosion Innovation of the Year Award for the development and deployment of FeCrAl claddings for nuclear power applications. 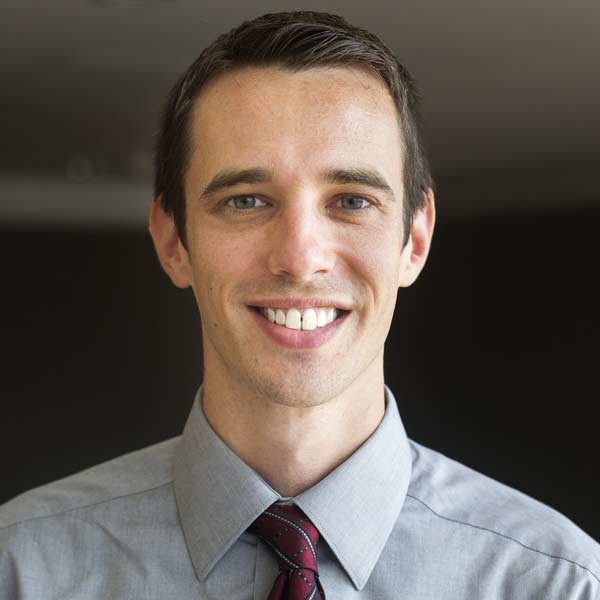 Professor Kochunas’s research focuses on computational modeling of nuclear power systems and high performance computing. This includes the next generation of numerical methods and parallel algorithms for high fidelity computational reactor physics. He received his PhD in Nuclear Engineering from the University of Michigan in 2013, a master’s from UC Berkeley in 2008, and his Bachelor’s degree from Purdue University in 2006. As a PhD student Professor Kochunas started development of the Michigan Parallel Characteristics Transport Code (MPACT), and continues to be one of the principal developers. MPACT has become part of a larger software suite for the Virtual Environment for Reactor Analysis (VERA) that received an R&D 100 in 2016, and has been used to improve the simulation and analysis of over 150 different nuclear reactor operating cycles. Additionally, MPACT has been used within industry to support the safe start-up of Watt’s Bar Unit 2 (May 23, 2016) and the first two AP1000 reactors in the world to reach criticality (June/August 2018). His areas of expertise include neutron transport, nuclide transmutation and decay, multi-physics, parallel programming, and HPC architectures. Prof. Kochunas’s interests include nuclear reactor design and operation, computational methods for reactor physics, autonomous reactor control, and hybrid energy systems (e.g. nuclear-renewable) modeling. 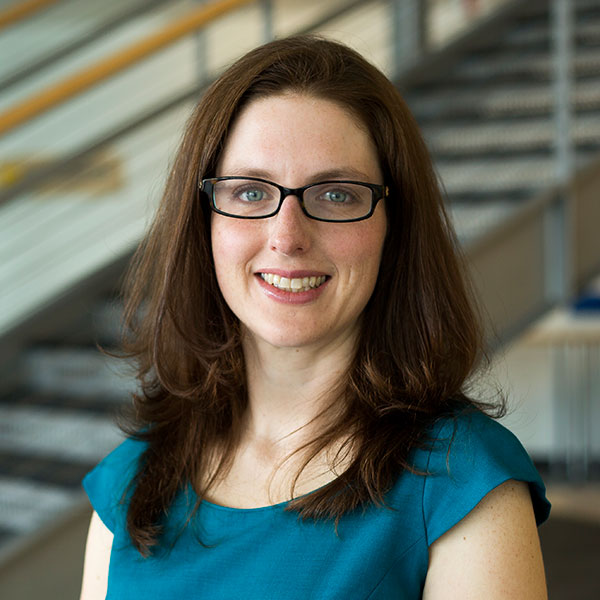 Professor Kuranz is an experimental plasma physicist with research interests in high-energy-density plasmas, hydrodynamic instabilities, radiation hydrodynamics, and magnetized plasmas.  She performs her research at high-power laser facilities around the world, including the National Ignition Facility and the Omega Laser Facility. Professor Kuranz received her PhD in Applied Physics from the University of Michigan in 2009 and her Bachelors in Physics from Bryn Mawr College in 2002. Recently she was named a Fellow of the American Physical Society and has been awarded the Ted Kennedy Family Faculty Team Excellence Award and the American Astronomical Society Laboratory Astrophysics Division Early Career Award. Professor Kuranz also serves as Director for the Center for Laboratory Astrophysics, a National Nuclear Security Administration Center of Excellence, and has a joint appointment in the U-M Climate and Space Sciences Engineering Department.