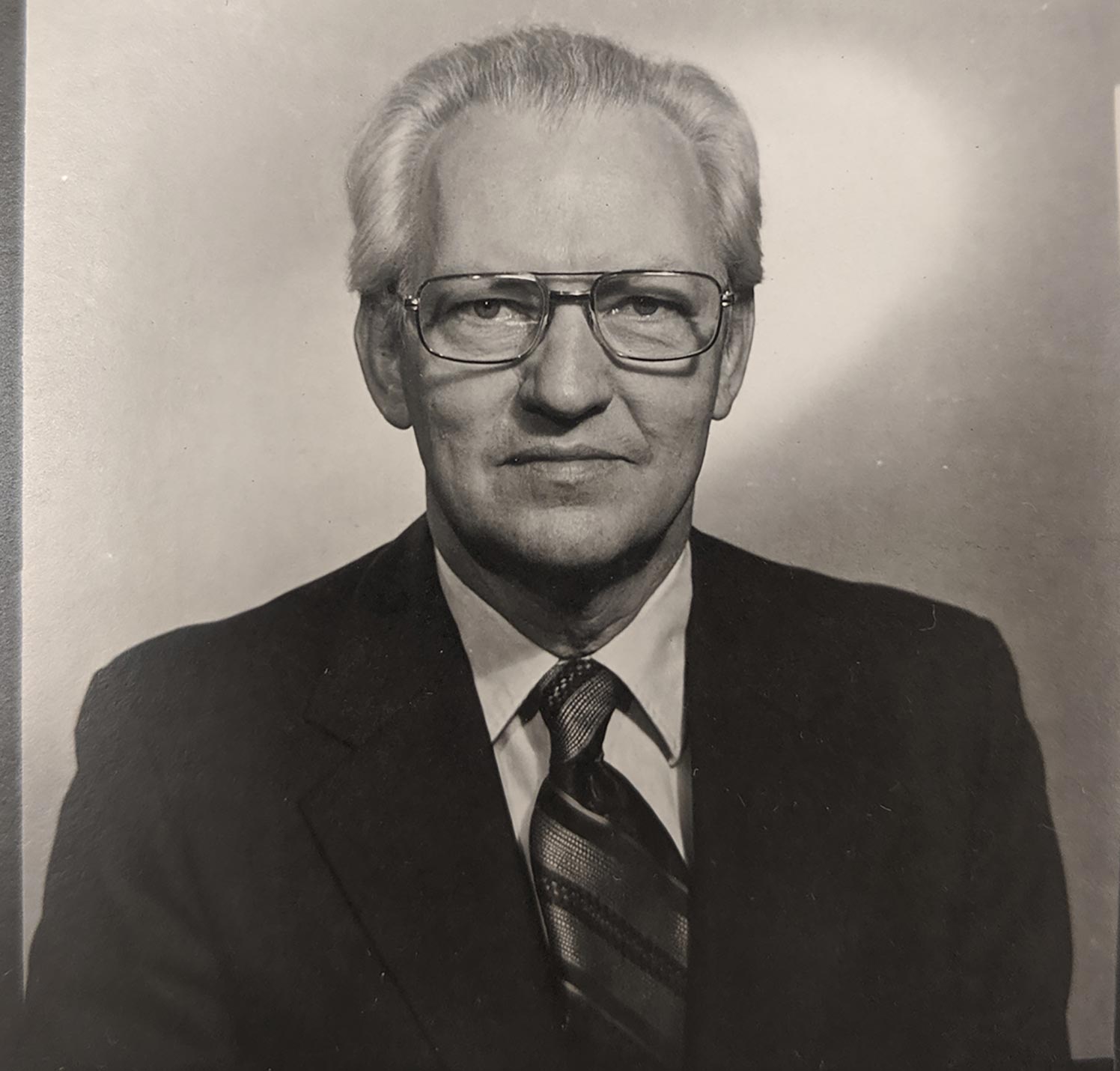 During his 26 years of service to the University, Berg earned the respect and admiration of undergraduate and graduate students and his peers throughout the world. He wrote over 40 technical publications including eight reports detailing observations of buildings damaged by earthquakes.

Berg’s research interests focused on structural design specifically for protection from earthquakes. He traveled around the world to examine and research building damage after earthquakes. He worked for better enforcement of building codes for buildings in California that are affected by seismic activity. Berg was also involved in many organizations such as the National Academy of Sciences’ Committee on the Alaska Earthquake, the American Society of Civil Engineers, the American Concrete Institute, and the Earthquake Engineering Research Institute.

In addition to his research work, Professor Berg was part of an international program to aid in the development of engineering education in India. From 1967 to 1969, Berg advised the program development and taught at the Indian Institute of Technology in Kanpur, India. The program helped to develop future engineering leaders and fostered an exchange of ideas between the U.S. and India.

Professor Berg died peacefully on January 9, 2019, less than one month after his 100th birthday. The U-M community is greatly saddened by his loss.