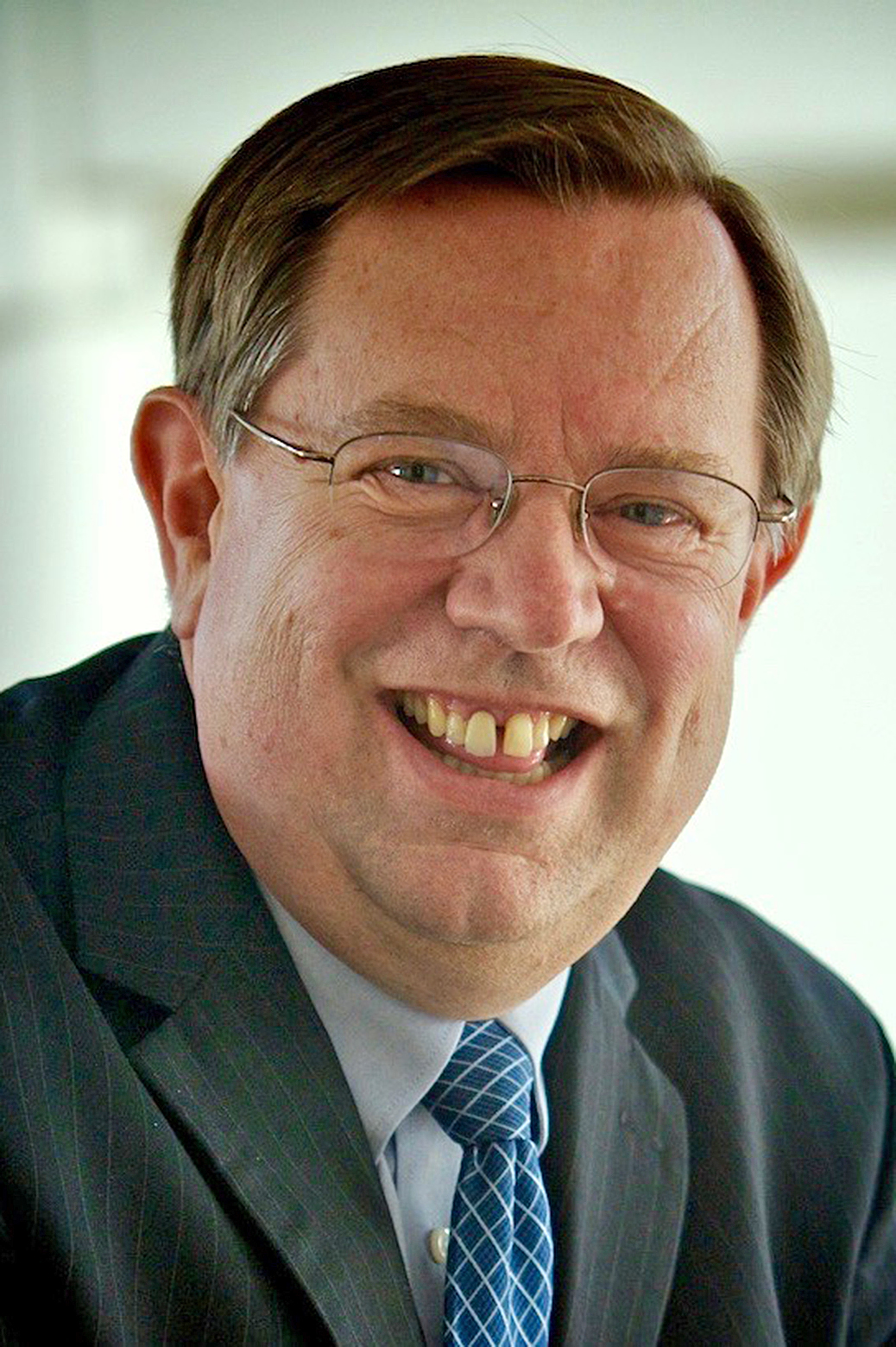 For most of his life, Steve Hart has been on the move.

Born in a small town in West Virginia, Steve’s family moved from town to town, and state to state, for his father’s work, who was a civil engineer with the US Forest Service. From a young age, He knew he wanted to see more of the world, perhaps even live in another country.

In 2018, Steve retired from ExxonMobil after working across the world. He lived overseas and worked with colleagues from over 25 nations (and visited an additional 15 countries for pleasure). Now, he and his wife, Vicky,  plan to call Houston home for the foreseeable future.

Steve graduated high school in Escanaba, located about an hour north of Wisconsin in Michigan’s Upper Peninsula, though he grew up in several states, including West Virginia, Virginia, Pennsylvania, Wisconsin and Michigan.

Following graduation, his parents offered to help pay for his education if he attended a state school. Steve quickly placed the University of Michigan at the top of his list.

There was no question where Steve would attend once he received his University of Michigan acceptance letter.

As a sophomore, Steve and two friends who also lived in Mary Markley Hall, Howie Ditkof and John Dydo, jointly decided to major in chemical engineering. The trio were attracted to chemical engineering in part by the profession’s multiple career paths and abundance of post-graduation job opportunities.

Professor James (Jim) Wilkes served as department chair while Steve was an undergraduate student. Steve recalls Scott Fogler, a younger faculty member, as an excellent teacher who made a point of interacting with all of the students. Steve took the graduate level numerical methods course with Brice Carnahan in his last term. While Steve passed the course, he says he is not sure that he answered any of the questions correctly on the tough final exam!

Steve credits the excellent education he received at Michigan for providing a foundation for his outstanding career at ExxonMobil. Michigan Chemical Engineering taught him important technical and problem solving skills, but also skills such as thinking critically, setting goals, managing time, and working hard—both skill sets were crucial to his future success. He also appreciated the opportunity to go to a school that attracted some of the best faculty and students in the country.

At Michigan, Steve found an environment where faculty trained students as leaders.

More importantly, attending Michigan and excelling in the ChE program gave Steve the confidence he needed to start his career. So many successful people had graduated from the school and now he was one of them!

Steve found that Michigan had an excellent reputation in industry. “When I would tell colleagues that I went to Michigan, they knew Michigan was an excellent university and they respected my educational background,” says Steve.

He fondly remembers attending football games during Michigan’s glory days with coach Bo Schembechler and watching sports history on the field during the annual game against Ohio State and their coach, Woody Hayes.

After graduating from Michigan in 1977, Steve accepted a position with Exxon (now ExxonMobil) and began his first of more than 20 jobs with the company.

He did not plan to interview with Exxon until Michigan Chemical Engineering faculty encouraged him to meet with the company.

After his plant trips, Steve decided that Exxon actively developed engineers for all facets of the business and could provide him a challenging career. And, after all, Exxon was a global company, and it just might give him an opportunity to see more of the world!

At Exxon, Steve started as a technical services chemical engineer at the Baytown Refinery—located in the Houston area and, at the time, the largest refinery in the U.S. Within a few years, he earned his MBA from the University of Houston, Clear Lake to prepare for a move into management positions.

He progressed through a number of engineering, supervisory and management positions at refineries in Texas, California, Montana and the United Kingdom, then held cross functional vice president jobs in supply and chemical areas of the global business.

In 2006, he assumed his first senior executive role when he became Global Vice President of Planning and Project Execution in Fairfax, Virginia. He was responsible for strategic planning and a refining investment program of over $2 billion per year.

In 2010, he was promoted to Regional Director of Europe, Middle East, Africa, and Asia Pacific Refining, and moved to Brussels to oversee 15 refineries in 13 countries from Norway to Australia, the largest international oil company refining portfolio in the region.

Steve returned to Texas in 2016 as the Regional Director of North America Refining. The 10 refineries that he was responsible for made up the largest portfolio in North America.

His final executive position was as Global Vice President of Supply, Trading and Transportation. He managed the optimization of Exxon Mobil’s global downstream and midstream business and its oil trading around the world. His group bought and sold 9 million barrels a day of oil, worth about $200 billion annually.

“ExxonMobil offered me challenges and opportunities to grow both professionally and personally. The size, scope and global span of the company made my work exciting,” Steve says.

For today’s students, spending a career with one company may sound strange, but Steve says that he had the opportunity to hold over 20 different roles in 40 years.

“ExxonMobil places a high priority on developing their employees. Throughout my career, they offered me opportunities to try new things without needing to change companies,” he says. “I enjoyed working closely with people from over 25 countries and valued the opportunity to live and work overseas. “

Hart added, “Most importantly, I felt I was helping society by providing necessary and essential attractive energy to millions of people around the world while managing the environmental impact. Safe, reliable economic energy makes people’s lives better.”

After relocating 10 times during his career, Steve and Vicky, his wife of 40 years, live in Houston. They met his senior year when they both lived in an apartment building on South Forest.

Today, the Harts enjoy family time with their 3 daughters and 2 grandchildren at their vacation home on Lake Travis outside of Austin. Although none of his children attended Michigan, Steve’s brothers are fellow Wolverines—Randy received a BSE in chemical engineering in 1985, and Todd has a master’s from the Taubman College of Architecture and Urban Planning.