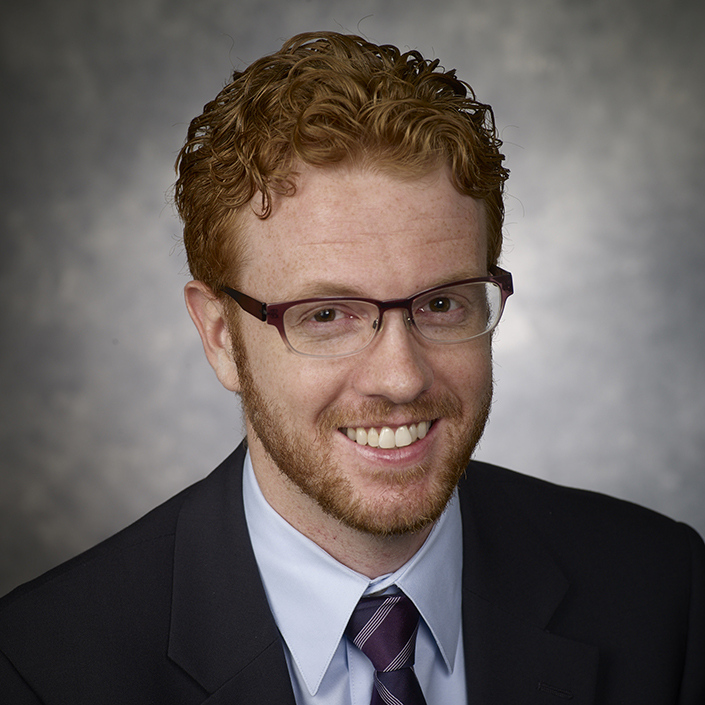 Robert’s research concerns the control mechanisms of human locomotion with applications to wearable and autonomous robots. He comes from the Departments of Bioengineering and Mechanical Engineering at the University of Texas at Dallas (UTD) where he worked as an assistant professor and was Director of the Locomotor Control Systems Laboratory. Prior to joining UTD, he was a research scientist at the Rehabilitation Institute of Chicago and a postdoctoral fellow at Northwestern University. He has received an NSF CAREER Award, NIH Director’s New Innovator Award, and Burroughs Wellcome Fund Career Award at the Scientific Interface. 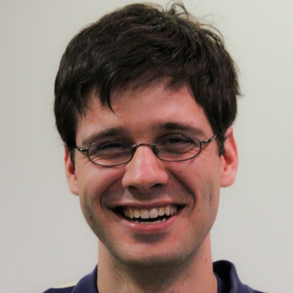 Andrew works in the area of computer vision, with a special focus on creating multimodal perception systems that combine sight, sound, and touch. Inspired by how humans learn from associations among senses, he has developed computational models that learn about the world by finding structure in multimodal sensation. Andrew was previously working as a postdoc at UC Berkeley, and will join the department January 2020. 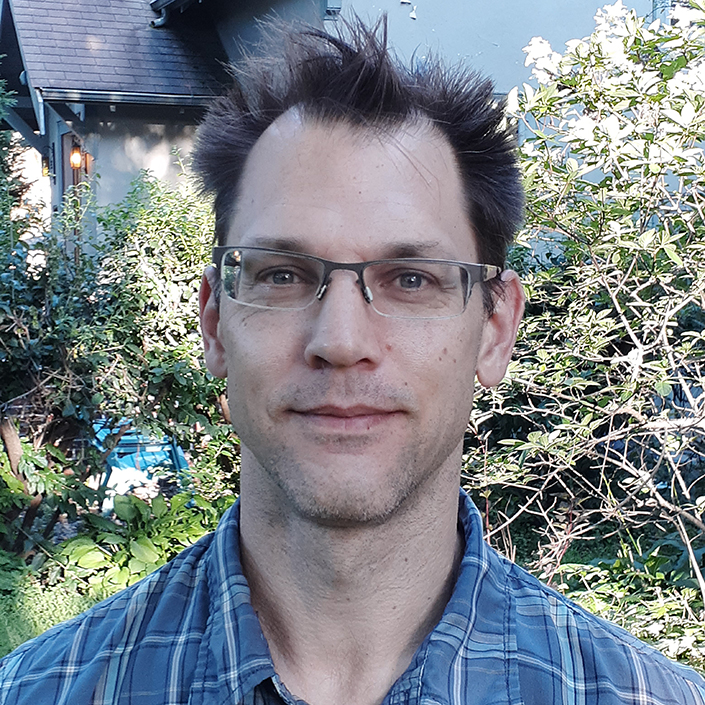 Peter works in the area of robust control theory which focuses on the impact of model uncertainty on systems design. He is a co-author of the Robust Control Toolbox in Matlab. He is currently developing theoretical and numerical algorithms to assess the robustness of systems on finite time horizons. He is also investigating the use of robust control techniques to better understand optimization algorithms and model-free reinforcement learning methods. He joins Michigan from the University of Minnesota, where he has been working on advanced control techniques for wind turbines, fault-detection methods for safety-critical systems, and robust control of disk drives. Peter will join the department January 2020. 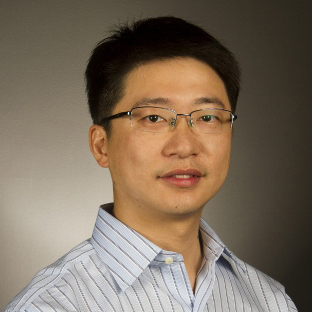 Lei’s research is broadly in the interplay of complex stochastic systems and big-data, including large-scale communication/computing systems for big-data processing, reinforcement learning, private data market places, and large-scale graph mining. He will be joining Michigan from Arizona State University, where he is a professor with the Electrical, Computer, and Energy Engineering Department. He has co-authored two books, including a popular textbook in communication networks used here at Michigan. He received a Young Investigator Award from the Defense Threat Reduction Agency (DTRA) in 2009 and NSF CAREER Award in 2010.