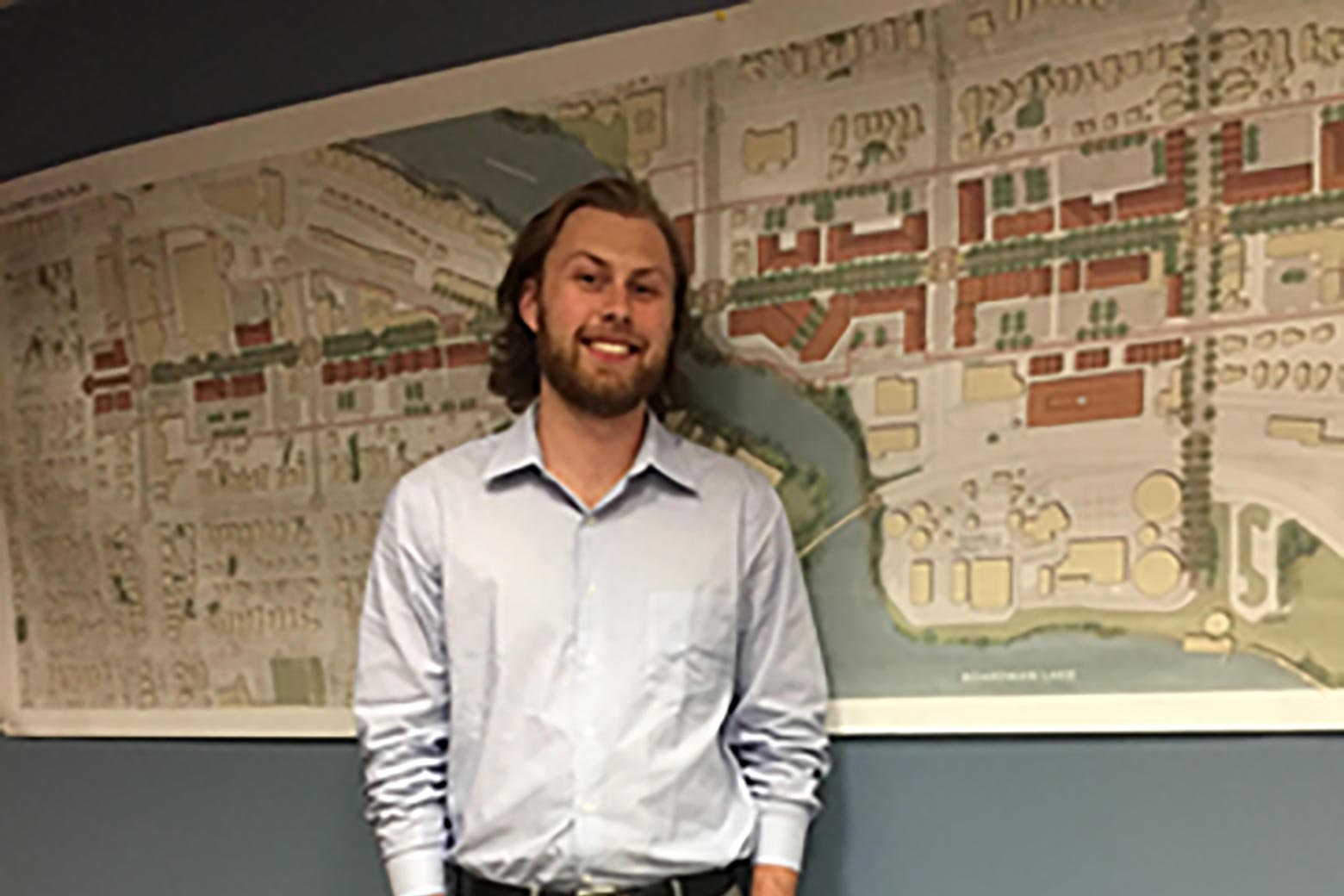 CEE PhD student Avery Carlson has received the Water Environment Federation’s Technical Exhibition and Conference (WEFTEC)’s Martha Hahn Memorial Award. This award is presented to the highest-rated abstract in the Municipal Symposium track, which is also the largest and most competitive track at WEFTEC.

Carlson received the award for his paper, “Troubleshooting Long-term Biofouling by Dispersed Bacteria in Full-scale Membrane Bioreactor.” WEFTEC is the largest conference of its kind in North America and offers water quality professionals from around the world, the best water quality education and training available. WEFTEC serves as a forum for domestic and international business opportunities, and promotes invaluable peer-to-peer networking among registrants. WEFTEC was held in Chicago from September 21st to September 25th. Carlson presented his work at the conference on September 24th.

Carlson is a second year PhD candidate in the Environmental Biotechnology Group in the Department of Civil and Environmental Engineering. His focus is on wastewater treatment processes and nutrient recovery through the use of membrane technologies. He received his Master’s degree from University of Michigan in 2017, during which time he investigated fouling issues at Traverse City Regional Wastewater Plant’s membrane bioreactor. Carlson is advised by Professor Glen Daigger. 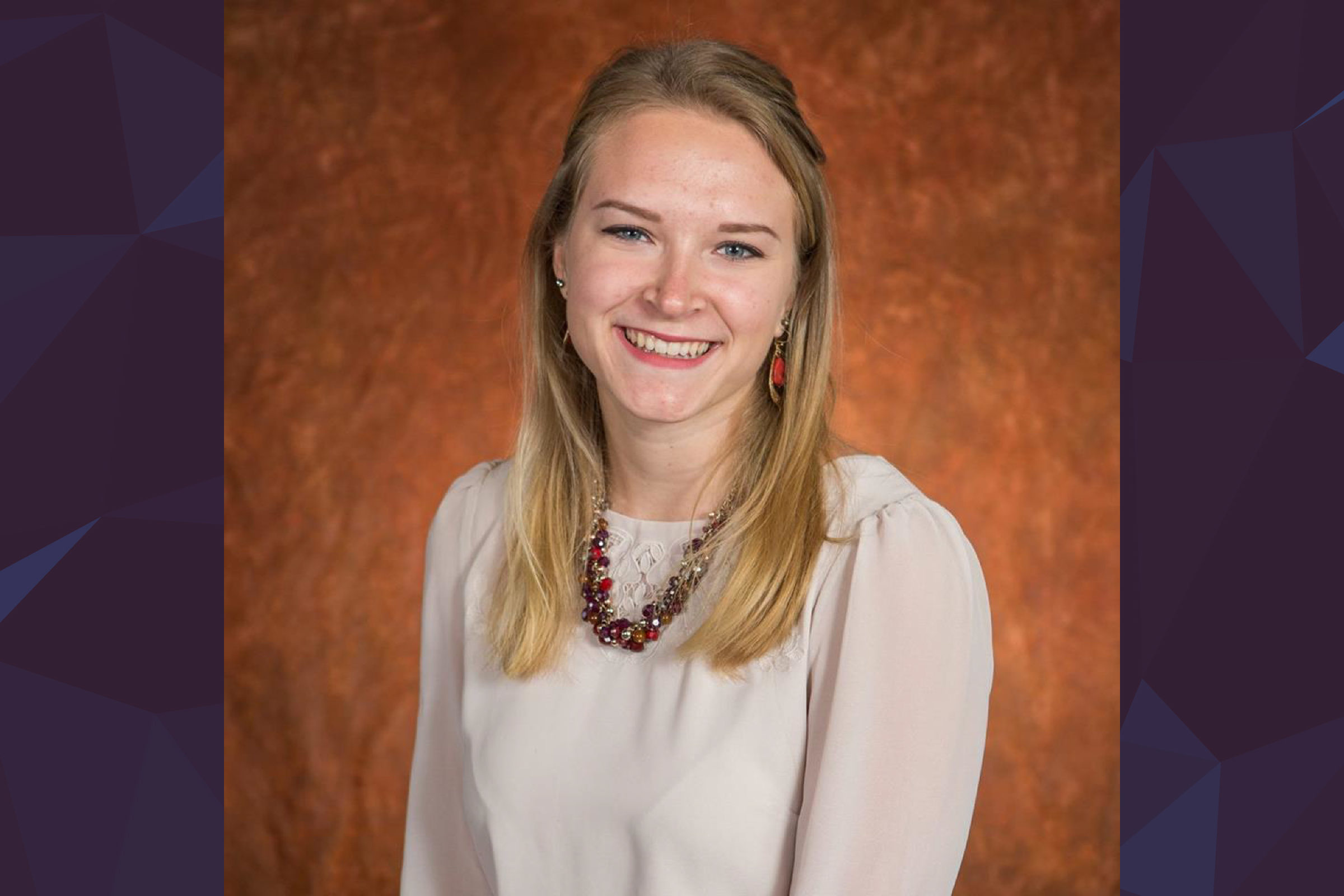 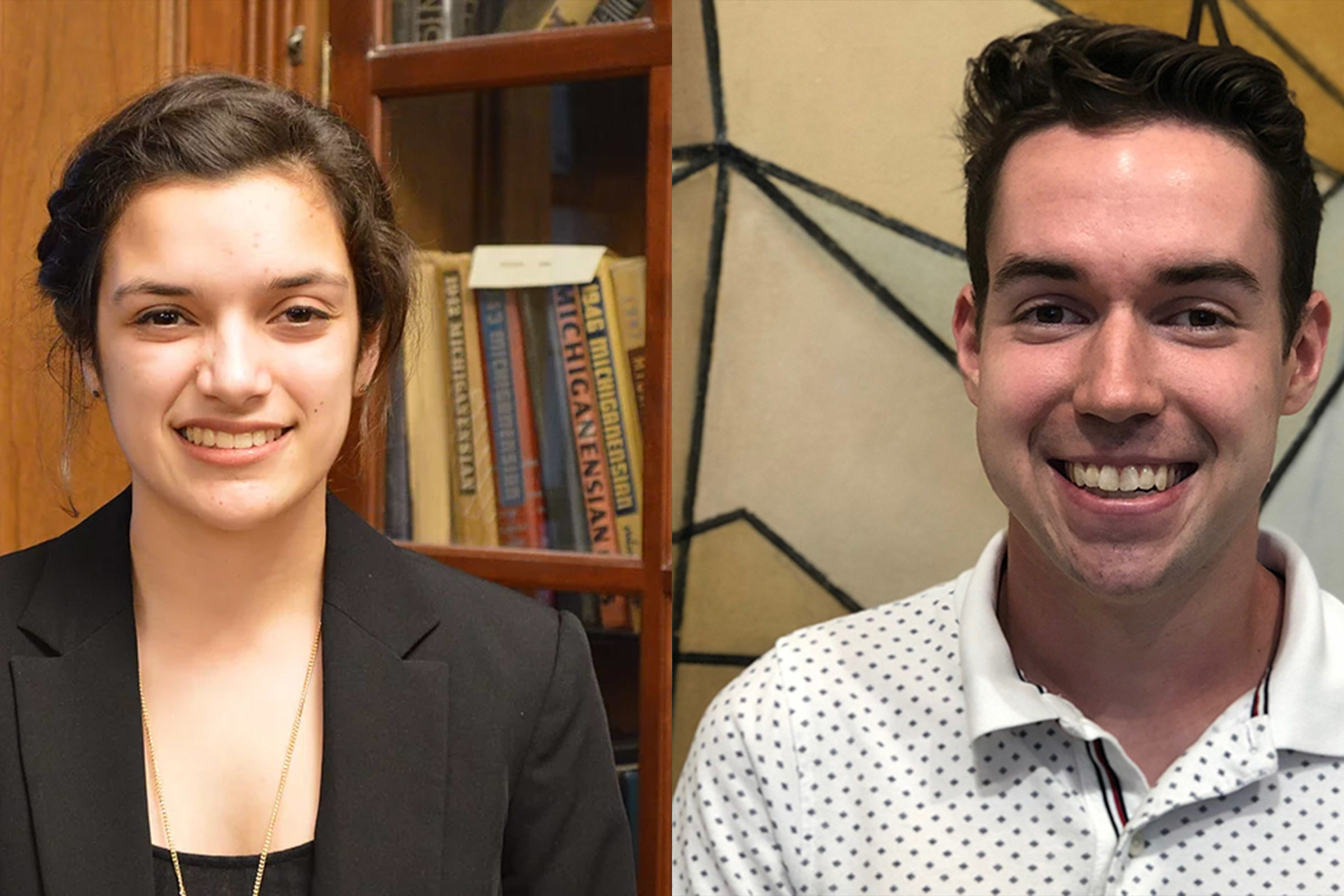