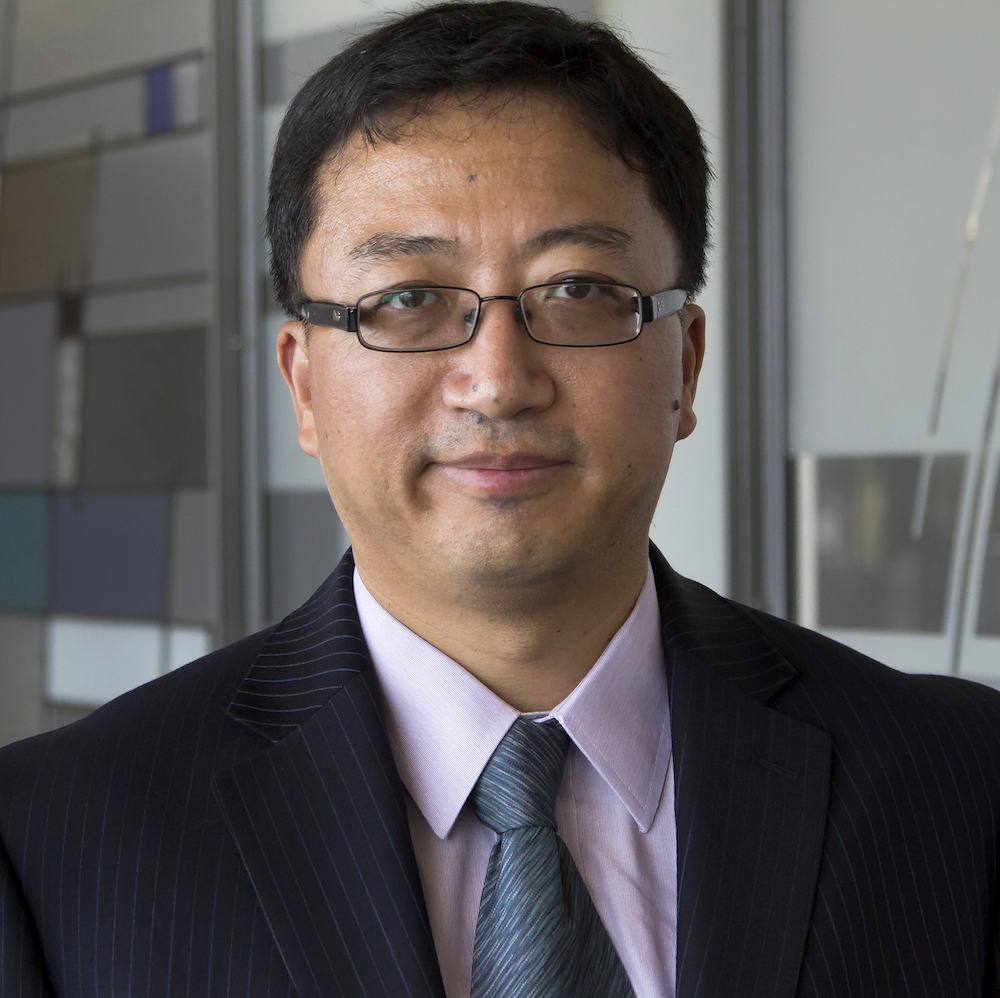 The European Space Agency has just announced the selection of its ninth Earth Explorer Mission, for which Climate & Space Associate Professor Xianglei Huang is a co-Investigator.

The Far-infrared Outgoing Radiation Understanding and Monitoring mission, or FORUM, will add a crucial measurement to help our understanding of Earth’s changing climate, helping to improve confidence in the accuracy of climate change assessments.

Earth’s surface temperature is strongly influenced by its radiation budget, a balance between the incoming radiation mostly from the Sun at short wavelengths, and outgoing radiation, which is a combination of reflected radiation from the Sun and radiation emitted by the Earth system, much of it at longer wavelengths. When the budget is not balanced, the heat that would otherwise escape into space can become trapped in the climate system and could raise the planet’s temperature.

More than half of this outgoing longwave energy is in the far-infrared (far-IR) part of the electromagnetic spectrum which has not so far been measured spectrally. FORUM will, for the first time, take spectrally resolved measurements of the entire far-infrared segment of the electromagnetic spectrum. These measurements are important because Earth’s outgoing radiation at these wavelengths is strongly affected by water vapor and ice clouds, which play a key role in regulating surface temperatures, and also by surface conditions over polar regions.

The next phase of the mission will see the finalization of the mission design, followed by satellite and instrument construction, testing, and integration. The mission is expected to launch in 2026. Further information about the mission can be found at http://www.forum-ee9.eu/

Prof. Huang is also a co-Investigator on the NASA PREFIRE (Polar Radiant Energy in the Far Infrared Experiment) mission, which will fly a pair of CubeSat satellites to measure far-IR radiation over polar regions for clues about Arctic warming, sea ice loss, and ice-sheet melting. PREFIRE is the 4th Earth Venture Instrument Mission selected by NASA and is slated to launch in late 2021, or early 2022. Further information about PREFIRE can be found here:https://science.jpl.nasa.gov/projects/PREFIRE/

“I’m pleased to see two missions from both NASA and ESA to probe the far-infrared part of the spectrum, the last uncharted territory in terms of earth radiation budget measurements,” said Prof. Huang. “As the only investigator on both missions, I am thrilled for this opportunity to work with colleagues at both sides of Atlantic to advance our monitoring capability for the far-IR radiation, and to improve our understandings of the climate processes responsible for the changes of far-IR radiation.”

FORUM is ESA’s ninth Earth Explorer mission. The series of satellites use innovative measurement techniques to yield new insight into different aspects of the Earth system and the interactions that bind the system as a whole. They are designed and built to fill knowledge gaps identified by the scientific community, keeping scientists at the heart of the selection and development process.

The European Space Agency (ESA) is an intergovernmental organization, created in 1975, with the mission to shape the development of Europe’s space capability and ensure that investment in space delivers benefits to the citizens of Europe and the world. 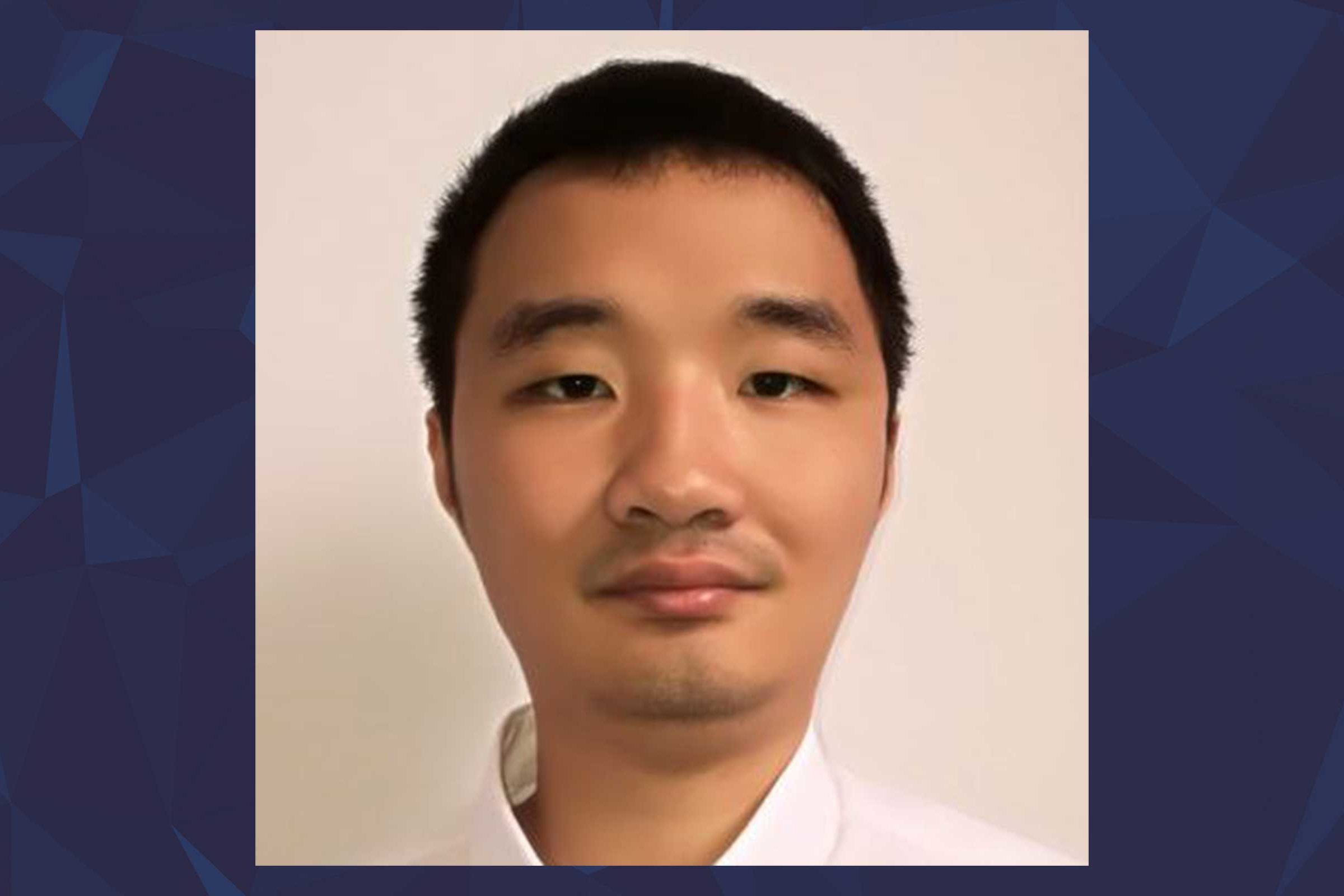 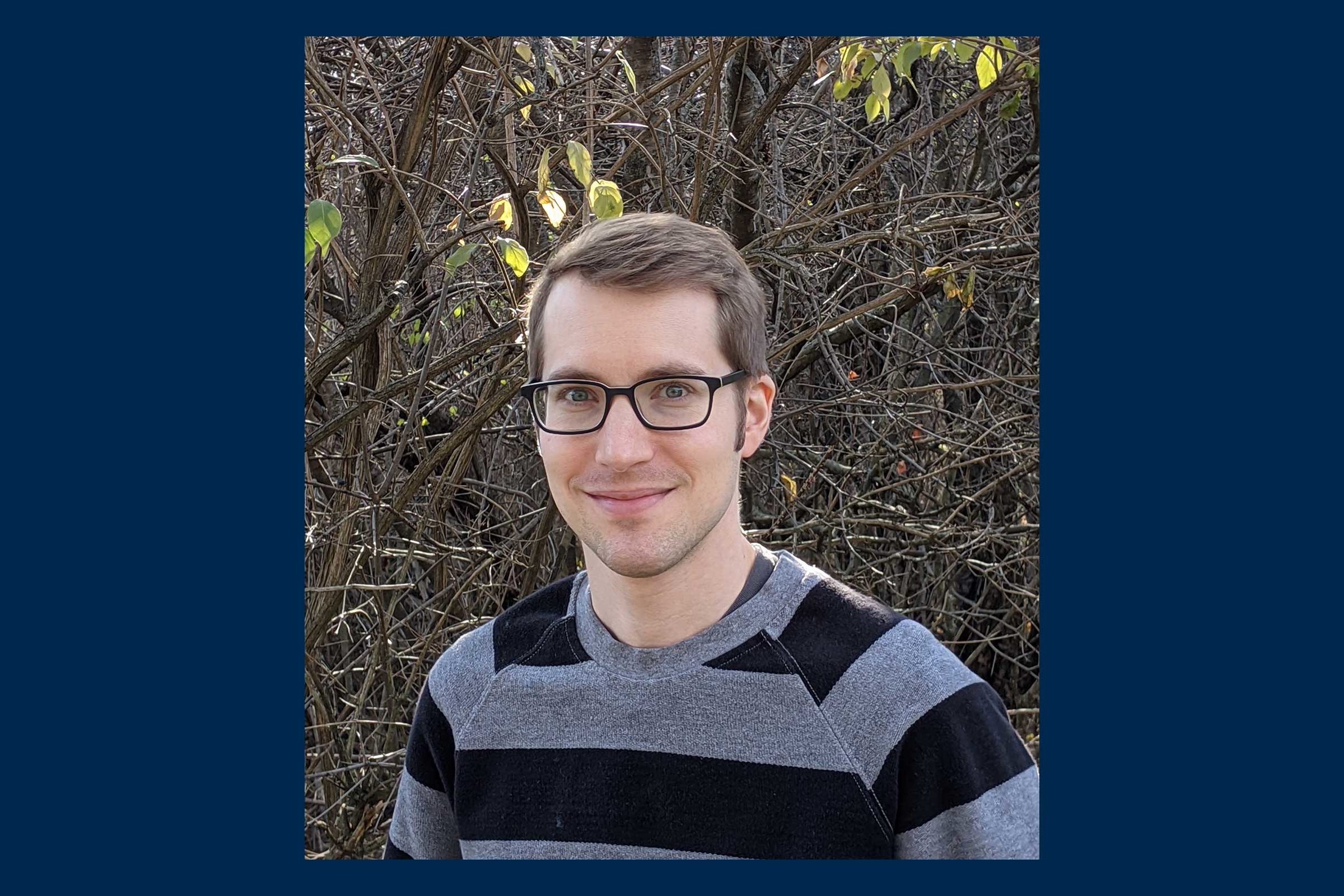