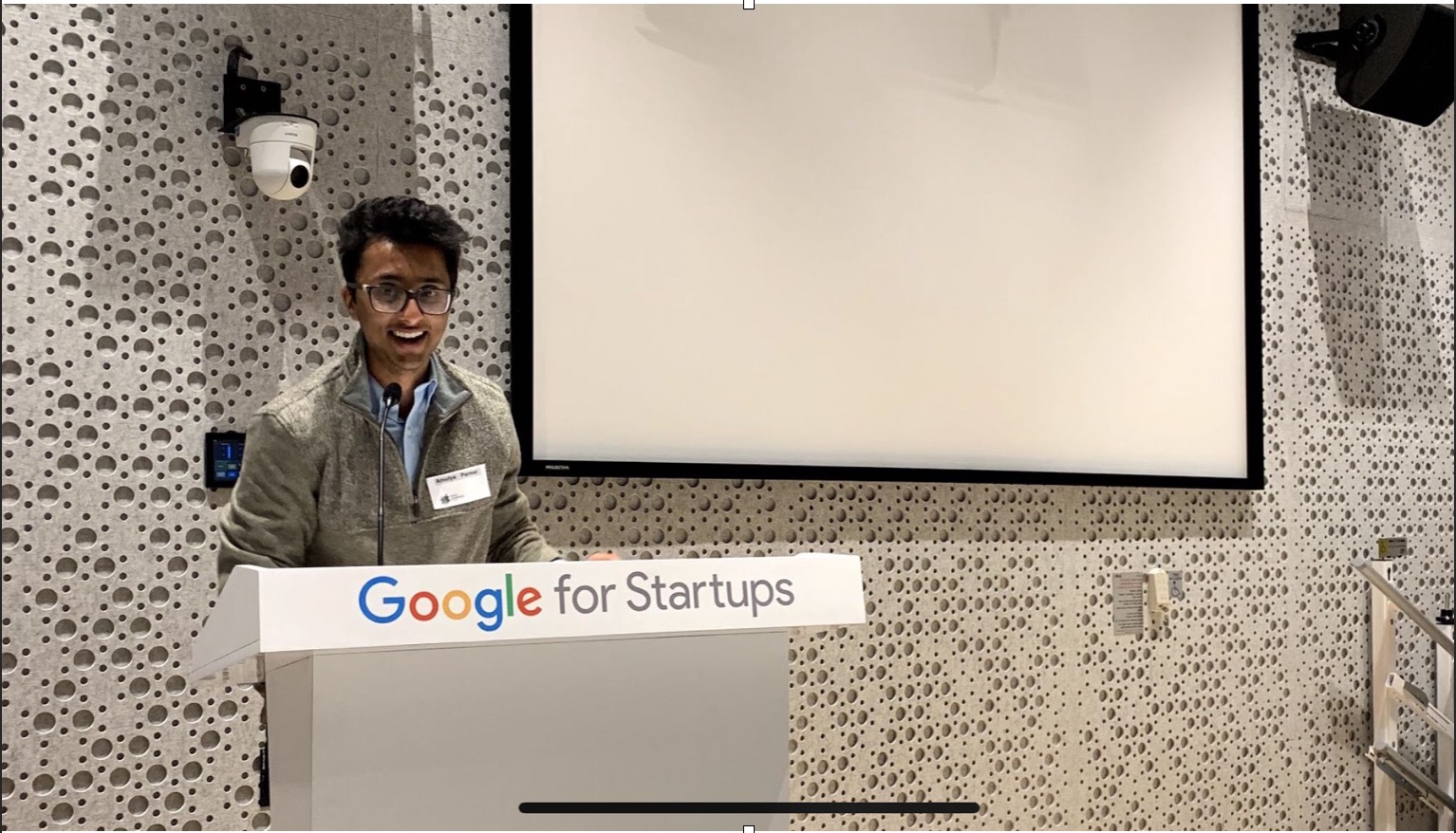 Fake news has the potential to persuade or derail entire elections, and India has both the largest democracy and the largest fake news problem in the world. Over 64% of the population encounter fake news online, causing the New York Times to declare the issue a public health crisis. To combat the spread of fake news, Amulya Parmar, a junior in CE and the Ross School of Business, helped create a chatbot – a piece of software that communicates via auditory or textual methods – in Whatsapp that can verify news within seconds.

“Machines and humans are more closely aligned than what might one might think,” Parmar says. “The spread of fake news can and has been used to influence entire populations and incite conflicts that have cost lives, not just dislikes.”

India has one of the largest and fastest growing number of social media users in the world, and over 200 million Indians use Whatsapp to share information. To verify the truthfulness of news articles shared in Whatsapp, users can enter the article into Parmar’s chatbot, called “Pinnocchio.” Pinnochio then uses a machine learning algorithm to find at least 500 articles on the topic, sorts the results based on which ones agree or disagree with the original article’s claims, and ranks them based on validity of the source, all within a matter of seconds. The chatbot responds to the inquirer with a “true,” “false,” or “suspicious” verdict, which can then be shared on the original Whatsapp message.

While there are other fact-checking sites, such as Snopes, Pinnochio is unique in that it is both native to the app (it’s housed within Whatsapp to avoid issues with the encryption settings) and is very user friendly. It requires minimal clicks and effort on the user’s behalf.

Parmar and his team created Pinnocchio during the Tavtech Fellowship program. The 4-week program takes place over winter break and sends 50 students to Tel Aviv, Israel. The Fellowship culminates in a three-day Machine Learning hackathon at the Google Startups HQ in Israel. There, Parmar and his team showcased Pinnochio and finished as a top 6 presentation finalist for the entire hackathon.