by Catharine June
EECS: Electrical and Computer Engineering
August 16, 2019
Predicting future disasters is an important goal of those participating in the IEEE Geoscience and Remote Sensing Symposium| Short Read
Enlarge 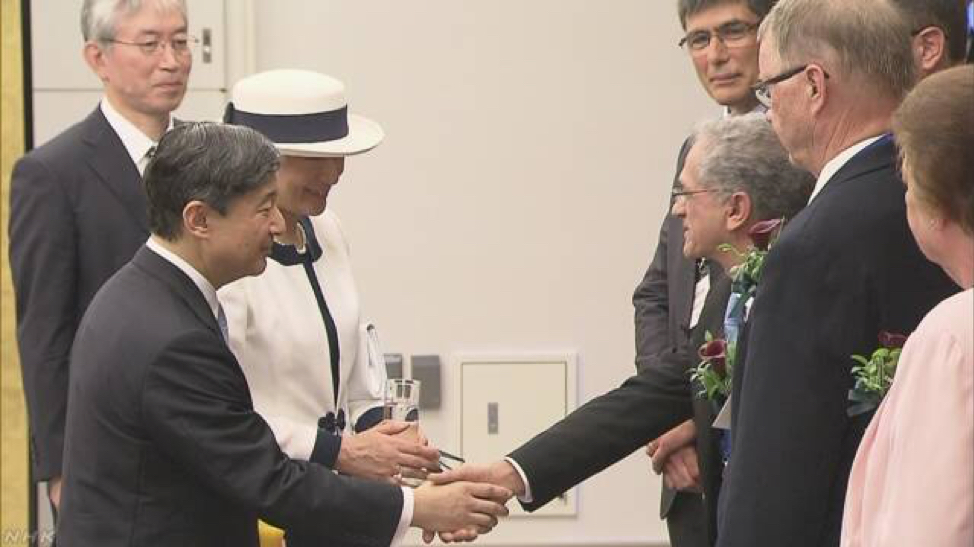 IMAGE:  Prof. Kamal Sarabandi with the Emperor and Empress of Japan

Helping Japan and the world prepare for natural disasters was at the forefront of the 2019 IEEE Geoscience and Remote Sensing Symposium (IGARSS 2019), which was held July 28-August 2 in Yokohama, Japan. The theme of this year’s international gathering was “Global-Environment Observation and Disaster Mitigation.”

Natural disasters in the form of tsunamis, floods, typhoons, earthquakes, cyclones, and occasionally volcanic eruptions are a recurring part of Japan’s history, making this symposium of particular relevance to the country’s leaders.

“Since the industrial revolution, human industrial activities have had a major impact on the climate, land, ocean, and the balance of life on our planet,” said Kamal Sarabandi, Rufus S. Teesdale Professor of Engineering  and Senior Past President of IGARSS. “Our research in remote sensing of the environment on a global scale can help countries around the world be better prepared for any disasters in their future.”

In a closed meeting preceding the symposium, Sarabandi addressed the Emperor and Empress of Japan, as well as Minister of State for Space Policy, Dr. Takuya Hirai; Japan Aerospace Exploration Agency (JAXA) President Dr. Hiroshi Yamakawa; President of Kyoto University and President of Science Council of Japan, Dr. Juichi Yamagiwa, and current and past presidents of the IEEE IGARSS.

He talked about IGARSS researchers’ focus on the development of very sophisticated optical, infrared, and microwave sensors for airborne and spaceborne platforms to remotely measure the extent and variations of a variety of environmental indicators. These include global vegetation, land use, soil moisture, ice and snow accumulation, ocean currents and salinity, precipitation and natural disasters.

Sarabandi also stressed the importance of informing governments and decision makers of the measurable impact of human industrial, agricultural, and mining activities on the global environment.

AAn acknowledged international leader in the field, Sarabandi is currently Chair of Commission F, United States National Committee for The International Union of Radio Science (USNC/URSI), and recently served as president of the IEEE IGARSS (2015-2016). In fact, it was during his term as the president of GRSS that Yokohama, Japan was selected as the location for 2019 IGARSS. His collaborations with Japanese researchers reaches back into the 1990’s, and includes several projects with the Japan Aerospace Exploration Agency (JAXA).

Sarabandi is Director of the Radiation Laboratory. 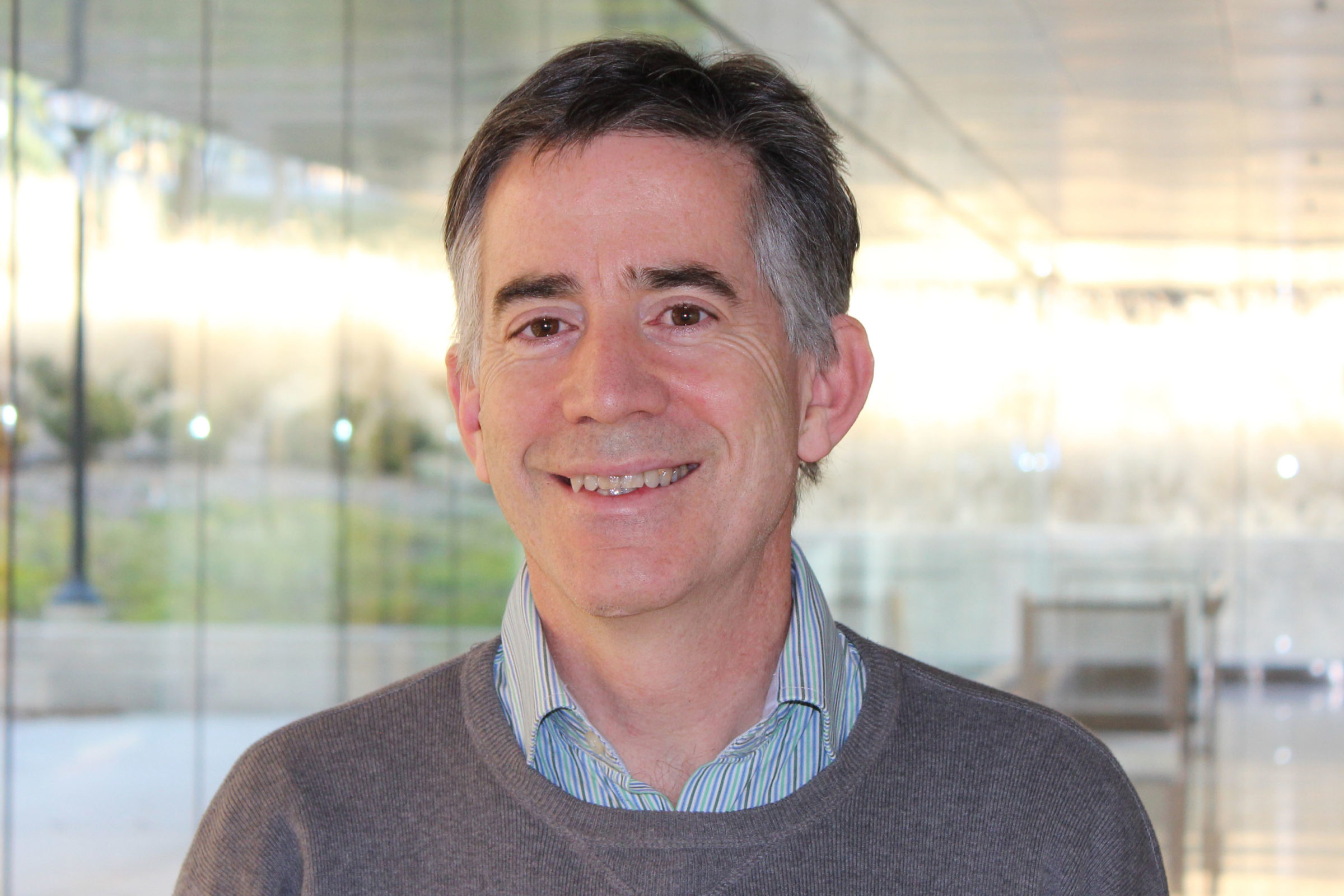 Flynn is one of five U-M professors honored with this award, which recognizes his excellence in mentoring doctoral students and commitment to fostering a supportive academic environment. | Medium Read