IMAGE:  A study participant works on coding problems while equiped with fNIRS headgear

What do you think of when you visualize a list? Is your brain behaving the same when you consider adding something to an array and removing a node from a tree? Data structures are some of the key building blocks to any computer science problem, from the introductory to the complex, but coders don’t often give much thought to how the “computers” in their heads are handling these tools.

A group of researchers led by Prof. Westley Weimer and CSE grad student Yu Huang set out to do just that, using real-time fMRI readings to look inside coders’ brains while they program. This “mind reading” project studied whether manipulating data structures in a program (like balancing a tree) uses the same parts of the brain as spatial reasoning (rotating a map or turning a key in a lock). The paper, “Distilling Neural Representations of Data Structure Manipulation using fMRI and fNIRS,” earned a Best Paper Award at the ACM/IEEE International Conference on Software Engineering.

To gather this data, the group conducted a human study with 76 participants completing several tasks involving data structures and spatial reasoning. Spatial reasoning is a person’s capacity to think about objects in three dimensions and draw conclusions about them from limited information. This type of thinking is typically measured by tests involving rotating or otherwise manipulating images of 3D objects. 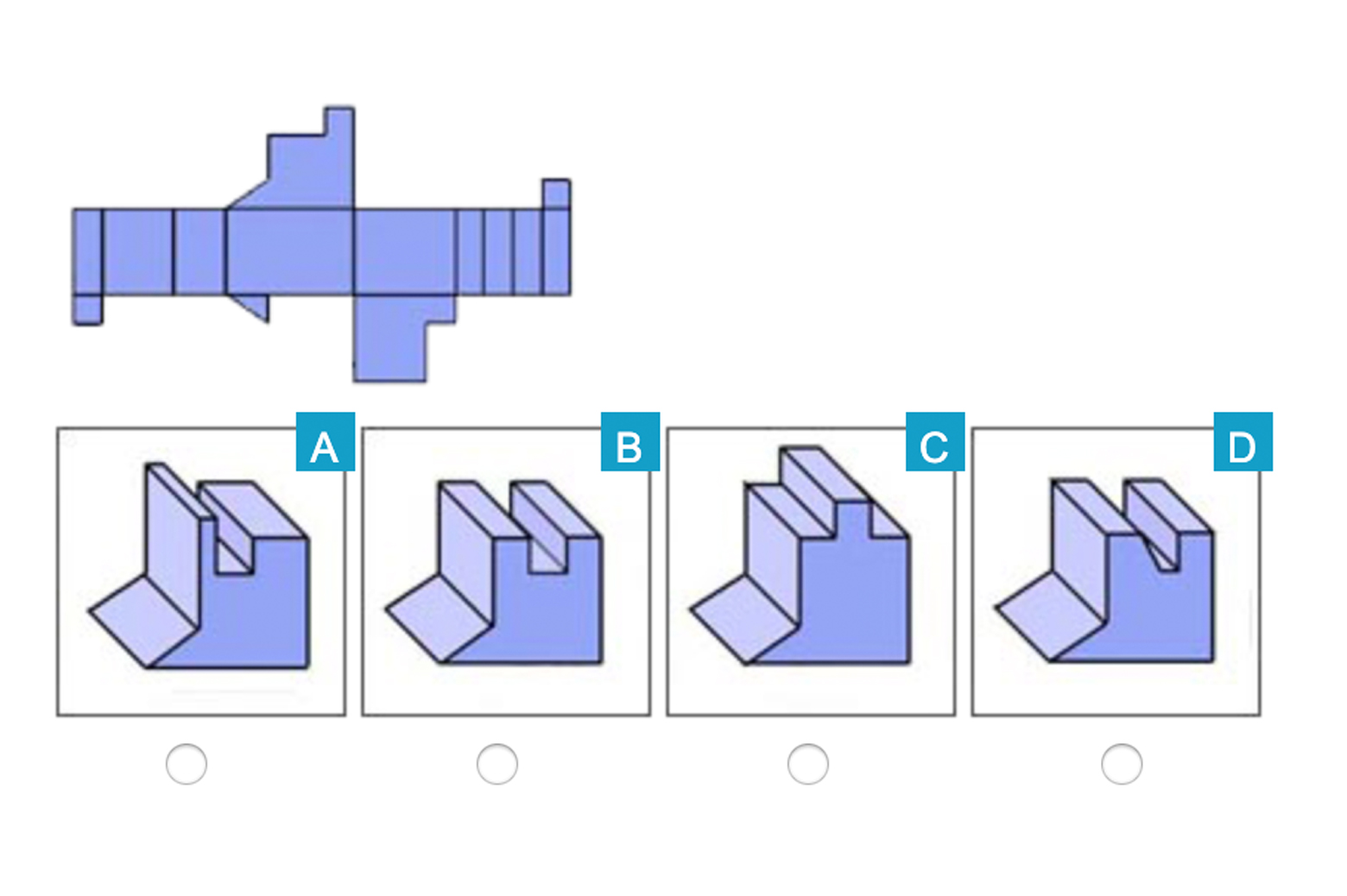 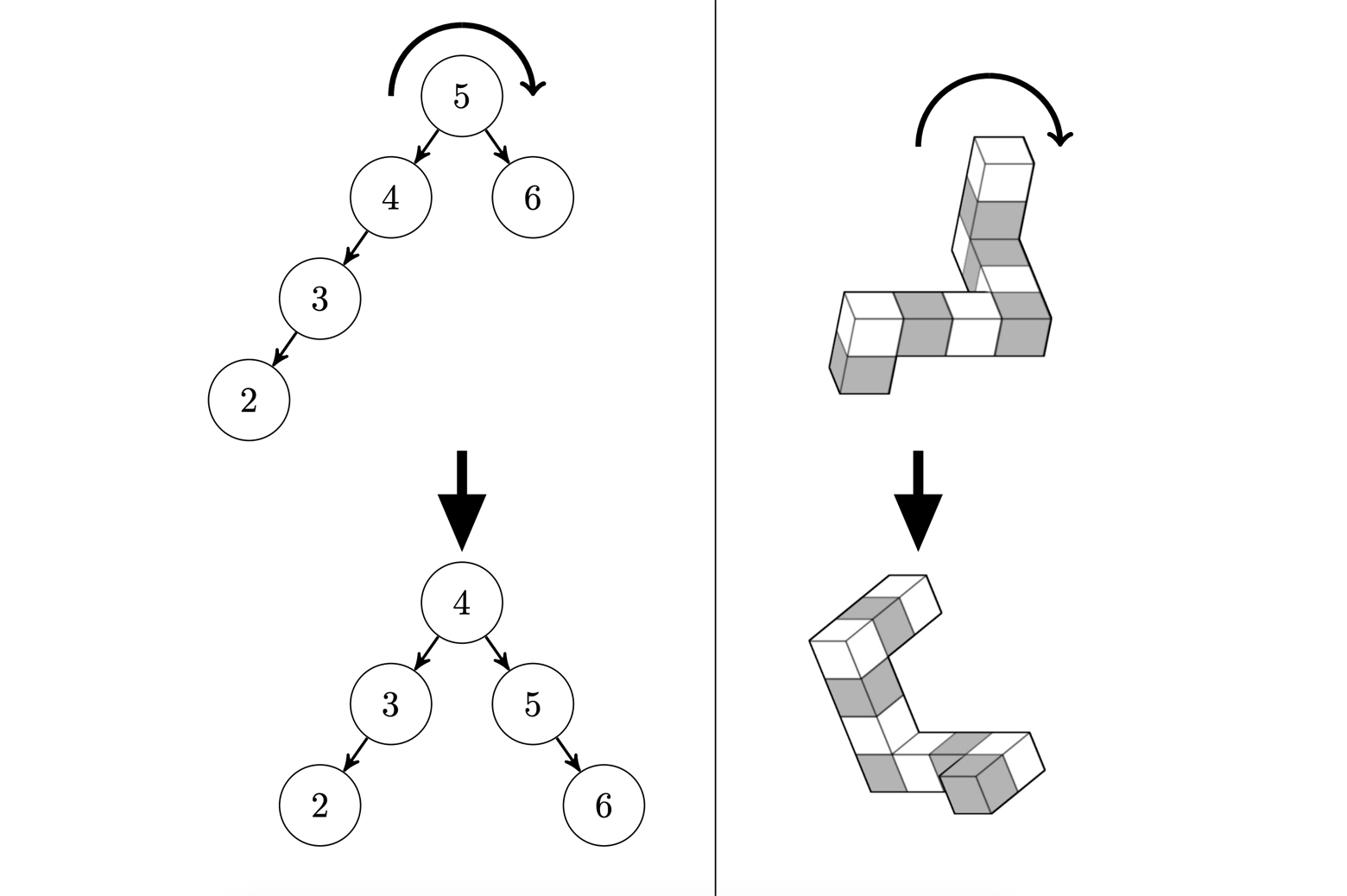 IMAGE:  Participants in the study were first tasked with manipulating common data structures, such as trees (left), and then with performing tests of spatial ability, such as rotating 3D objects in their mind (right).

Ultimately, researchers concluded that data structure and spatial operations are related but distinct neural tasks, using the same regions of the brain but to different degrees. In fact, 95%  of the study’s tree problems and mental rotation problems were statistically indistinguishable.