Climate & Space Chair will give 2019 Birkeland Lecture in Oslo

August 6, 2019
Prof. Tuija Pulkkinen will deliver the prestigious talk at the Norwegian Academy of Science and Letters. | Short Read
Enlarge 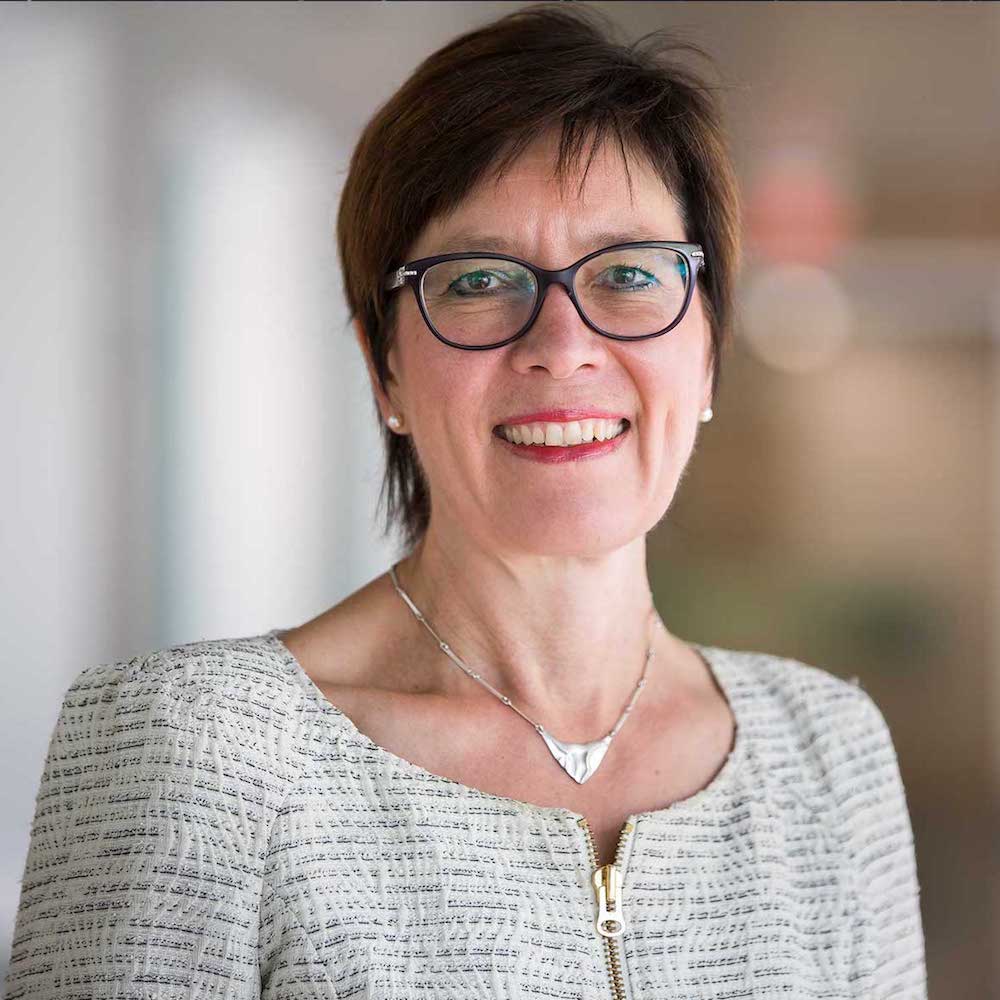 Prof. Tuija Pulkkinen, chair of the Climate and Space Sciences and Engineering department, has been invited to give the prestigious Birkeland Lecture this year at the Norwegian Academy of Science and Letters. The lecture is open to the public and will take place on September 24th at the Academy in Oslo, Norway, to be followed by the traditional Birkeland dinner.

Prof. Pulkkinen’s lecture is titled “Tracing storms from Sun to the Earth, including hazards on our technology.”

Abstract: This lecture will show recent observations and model results to introduce the basic sequence of events from the solar surface to the Earth, as well as highlight scientific breakthroughs and practical applications: Artificial intelligence and machine learning methods are entering solar flare forecasting, promising unprecedented advanced warnings. We demonstrate how a combined set of numerical models can be used to associate the flare with an erupting coronal mass ejection and to trace the disturbance throughout the heliosphere to the Earth environment. We assess the role of reconnection and other processes in the transport of energy and acceleration of particles through the outer boundaries of the geospace to the inner magnetosphere and ionosphere.

The lecture was established in 1987 in honor of Kristian Birkeland, the noted Norwegian physicist who first proposed that the Aurora Borealis phenomenon was caused by the interaction between electrically charged solar particles and the Earth’s geomagnetic field.

The annual talk is presented in conjunction with the University of Oslo, the Norwegian Academy of Science and Letters, the Norwegian Space Centre, and Norwegian aerospace company Yara ASA.