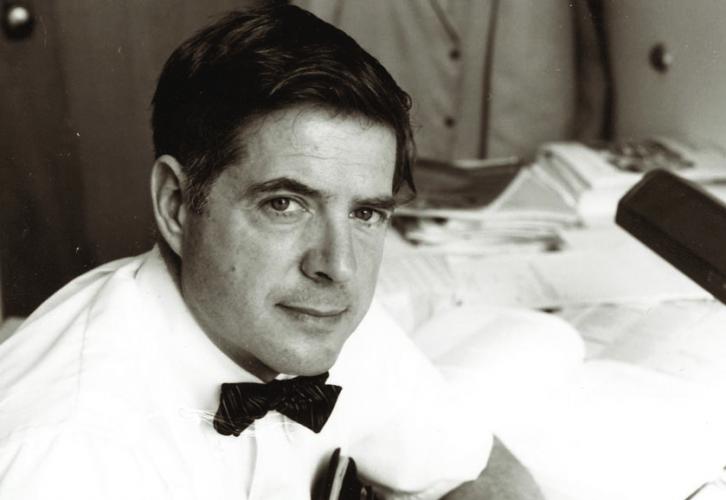 Jonathan W. Bulkley, Professor Emeritus of Civil and Environmental Engineering (CEE) and Peter M. Wege Endowed Professor Emeritus of Sustainable Systems in the School of Natural Resources and Environment (SEAS), died peacefully on July 14, 2019, at home with his wife Trudy and dog Maggie by his side. Professor Bulkley was a beloved member of the CEE, SEAS, U-M, and Ann Arbor communities and his presence will be missed by the many who knew him.

Bulkley was born on May 17, 1938, in Kansas City, Missouri. He graduated from Bryant Elementary School and Southwest High School in Kansas City. He earned dual Bachelor of Science degrees in political science and civil engineering, a Master of Science degree in civil engineering, and a Ph.D. in political science, with a focus on water resource systems at the Massachusetts Institute of Technology.

Bulkley was first appointed an assistant professor in 1968 at the University of Michigan College of Engineering’s Department of Civil and Environmental Engineering and what was then the School of Natural Resources, after serving for two years active duty as a first lieutenant and captain in the U.S. Army Reserve.

During his 43-career at the University of Michigan, Bulkley played a critical role in advancing the sustainability mission at the university, including the establishment of the National Pollution Prevention Center (NPPC) for Higher Education, the Rackham Graduate Program in Industrial Ecology, the Center for Sustainable Systems (CSS), the Sustainable Systems Field of Study the School of Natural Resources, the annual Peter M. Wege Lecture on Sustainability, and the university’s Campus Environmental Sustainability Reporting. He was director of NPPC, co-director of CSS, and co-director of the Corporate Environmental Management Program (now the Erb Institute).

“Jonathan’s legacy at the University of Michigan is clearly his leadership and commitment to interdisciplinary sustainability research, education and outreach,” said Greg Keoleian, professor and director of the Center for Sustainable Systems. “Jonathan set the bar high on interdisciplinary research, teaching and service. His dedication to both the College of Engineering and SEAS was truly remarkable.”

Bulkley’s research and teaching interests reflected his dual background in both civil engineering and political science. He focused on the effective implementation of water and environmental policies at the local, regional, state, national and international levels.

“I have many fond memories of taking class with Jonathan and discussing a wide array of topics with him,” said Domenico Grasso, CEE alumnus and current Chancellor of University of Michigan – Dearborn. “He sparked a deep and abiding appreciation for the role of technology and quantitative analysis in policy decisions, which has had a significant and consequential impact on my career.”

Outside the university, Bulkley served the State of Michigan by chairing and serving on many important boards and committees covering a wide range of issues spanning from long-term storage of radioactive waste to pollution prevention in the auto industry, and from PBB contamination to combined sewer overflows into the Detroit River. He also served as both a Special Master and a Monitor for the federal court in the Eastern District of Michigan. His work with the federal court extended for more that twenty-five years. In addition, he was attached to the Thames Water Authority in London, England during its first year of operation as the comprehensive provider of the full range of water resource services to the Thames River basin including the City of London and the entire population of twelve million people in the basin.

“If we had to sum up Jonathan’s career in a few words,” Keoleian said, “I would say Jonathan Bulkley was a true gentleman and a scholar who advanced sustainability through his water policy research, the many students and future faculty that he trained, the policies he championed, and his unwavering support of his colleagues and staff to enable their success.”

Portions of this article were originally published by the School for Environment and Sustainability. Read the original article, and an additional story written on the occasion of Professor Bulkley’s retirement.