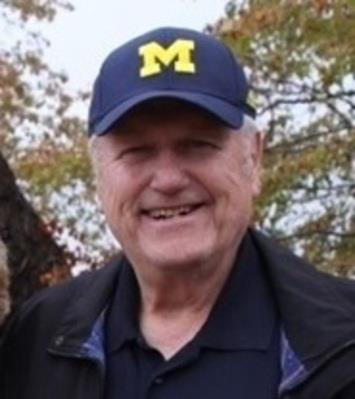 Born May 22, 1932 in Grand Rapids, Michigan, Rienstra earned his bachelor’s degree in Civil Engineering from the University of Michigan in 1955 and demonstrated his passion for U-M in all of the years following. He served as a civil engineer for the Michigan Department of Transportation for 39 years, where he was a major contributor in the development of the Interstate Highway 696. Jim and his wife Mary were season ticket holders for University of Michigan football and basketball games for over 60 years.