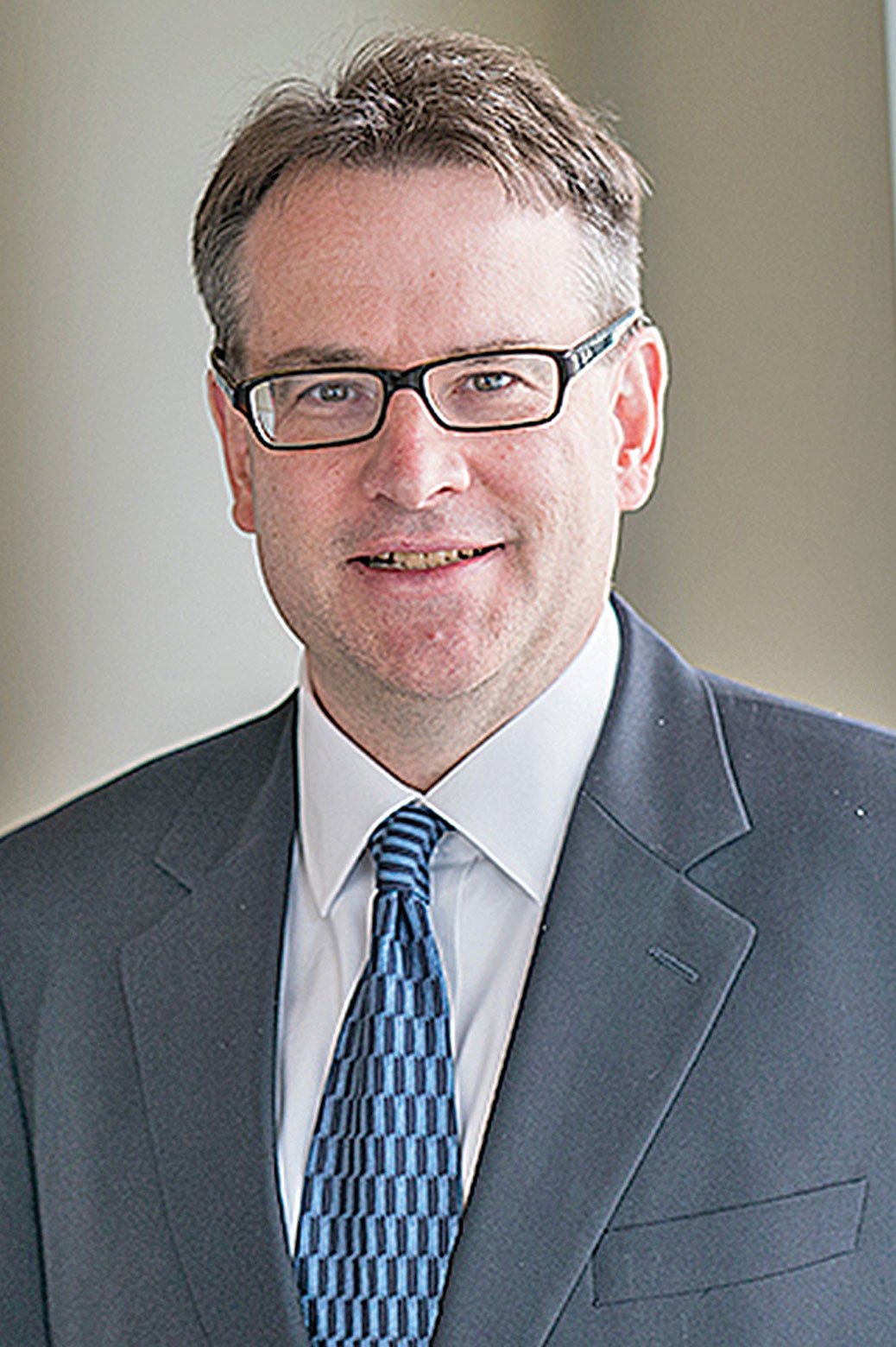 I remember watching Tom Brady’s first start against Notre Dame in September 1990. Late in the 3rd quarter, Michigan had fallen behind 17 points, yet Tom Brady still called out to his bench, “We can still win this game!” We didn’t, but I remember thinking that this was a singular act of leadership.

On January 18, 2015, the New England Patriots defeated the Indianapolis Colts at Foxboro by a score of 45 to 7. Two hours later, ESPN’s Chris Mortensen posted the following tweet, “[the] NFL has found that 11 of the Patriots footballs used in the AFC title game were underinflated by 2 lbs each, according to league sources.”

This tweet initiated a flurry of speculation, condemnation, and so-called expert opinion regarding the exact events behind this statement. However, it soon became apparent that the NFL was “generally unaware” that the pressure in inflated items such as tires, soccer balls, and yes, even footballs decreases with decreasing temperature, and that environmental factors had not been considered when interpreting the ball pressure measurements.

It didn’t help that the NFL did not make the actual data public until the Wells Report was released on May 5, 2015. According to the data published in the report, the average measured pressure was either 1.1 or 1.4 below the 12.5 psig set point, depending on which referee gauge was used

As a Patriots fan and a Michigan alumnus, I knew I had to find the truth for myself. Hence, I created my own “Official Deflategate Kit.” Based on the NFL’s estimate of the locker room temperature, a quick calculation shows that temperature could explain up to 0.98 PSI of the difference. John Carrier
Tweet

There were scientists, both in academia and in the media, who were willing to talk about the controversy and were highly sought after as experts on the subject. However, several of these analyses incorrectly used psig instead of psia when attempting to correct for the difference in field vs. locker room temperature using the Ideal Gas Law. In all fairness, I also started with psig, but quickly reversed course when the image of a Professor Schwank lecture suddenly came into my head.

As a Patriots fan and a Michigan alumnus, I knew I had to find the truth for myself.  Hence, I created my own “Official Deflategate Kit.”  Based on the NFL’s estimate of the locker room temperature, a quick calculation shows that temperature could explain up to 0.98 PSI of the difference. Some excellent work by Thomas Healy at Carnegie Mellon showed that the volume of a football under wet conditions could expand by as much as 3%, resulting in an additional pressure drop of up to 0.8 psi.

Clearly, a basic sensitivity analysis (simpler than our ChE 360 labs) indicates that the observed results easily fall within a range that would be feasible due to natural conditions alone. Of particular note, the measured ball pressure of the intercepted ball that kicked off the entire investigation was 11.3 psig, vs. an expected 11.5 psig based on a locker room temperature of 67 °F. For a locker room temperature of 71 °F, as assumed by Sports Illustrated, the expected pressure would be – you guessed it – 11.3 psig.

An excellent Ideal Gas Law analysis of Deflategate  by my MIT colleague John Leonard can be found on YouTube, essentially putting the issue to rest. In his words, “Based on an extensive study of all the data and analyses that I can find, I am convinced that no deflation occurred and the Patriots are innocent.”

I decided to take an alternative approach, based on what I learned from Professor Fogler’s problem solving techniques as part of ChE 344. According to reports, the balls were allegedly deflated during a 105 second period when the Patriots locker room attendant took them into the bathroom. Was it possible to deflate 12 balls by 0.75 PSI in that short period of time?

This question also occurred to the expert consultants at Exponent, who provided the testing for the Wells Report. They designed and conducted an experiment to test exactly this using three interns with minimal training Not only did they successfully prove it was possible, they proved the interns could do it with exceptional accuracy. The results? The average ball pressures for each – 11.7 ±0.09, 11.73±0.11, and 11.74±0.08. The variation on the balls allegedly deflated by the Patriot’s locker room attendant? An astounding 0.4. psi.

From my years of being on the plant floor, I’ve learned that variation is the enemy of consistent performance, and that understanding the variance in an operational process is the key to understanding what is truly going on in the system.

Considering the Patriots’ culture of performance through process, it must be somewhat disappointing to discover that a few Exponent interns with minimal training designed and implemented a superior process to the Patriots’ “deliberate scheme to tamper”, according to attorney Paul Clement working on behalf of the NFL. In other words, the fact that the interns were able to do it so well is evidence that natural environmental factors were behind the variation (chances in temperature, a mix of wet and dry balls), not deliberate intent to tamper.

Ultimately, the allegations resulted in Tom Brady being suspended for four games and the Patriots being fined $1 million and losing two draft picks, and the greatest come-from-behind Super Bowl victory in history 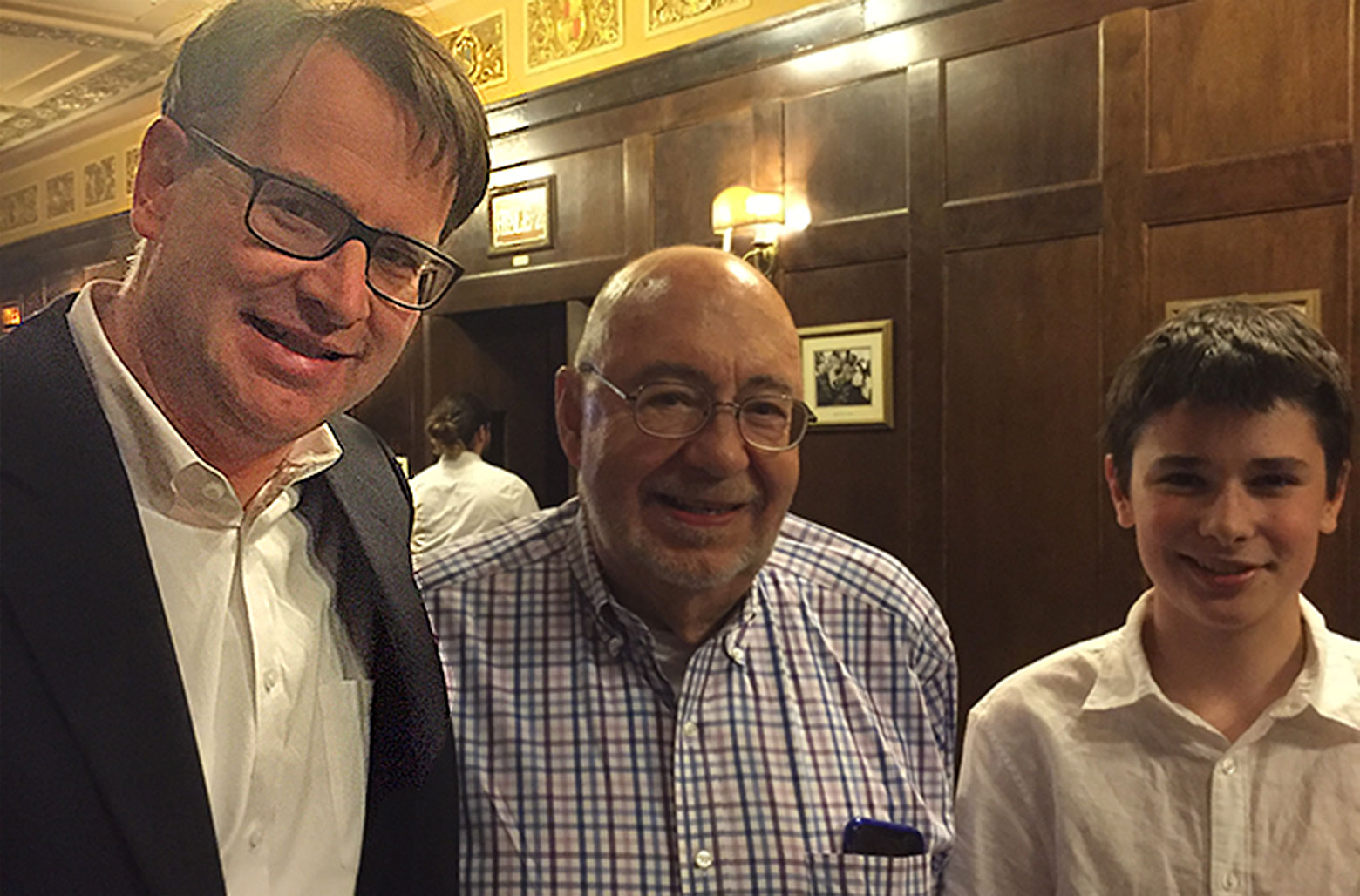 IMAGE:  John with his son and Scott Fogler (center)

As for me, I spent more than 200 hours working this problem. My time would probably have been better spent on my own work, but I did enjoy spending time with my son and daughter as they helped me take measurements and clear out the freezer to make room for footballs. Note to NFL: There is a good reason why the scientific method requires control experiments.

I also made great friends with Jay “The Beav” Flannelly, Tom’s team manager and introduced him to Julie Marron, director of the Deflategate documentary, Four Games in the Fall (www.fourgamesinfall.com) that premiered at the Michigan Theater in June 2018, which reviews the Deflategate controversy in extensive detail, concluding that “shoddy science” on behalf of the NFL was the real “crime.” The film also extends these observations to the current environment of science-for-hire, and its use in swaying public opinion and distorting the concept scientific integrity.

Deflategate also brought me back into our Chemical Engineering family. I was happily surprised to see Professor Fogler and Sandy Swisher at the Michigan Theatre. Sandy was the first person I met in the Chemical Engineering Department when I stopped by to see about transferring from LS&A. I decided to attend the homecoming lunch in fall and enjoyed talking to fellow alumni and faculty.