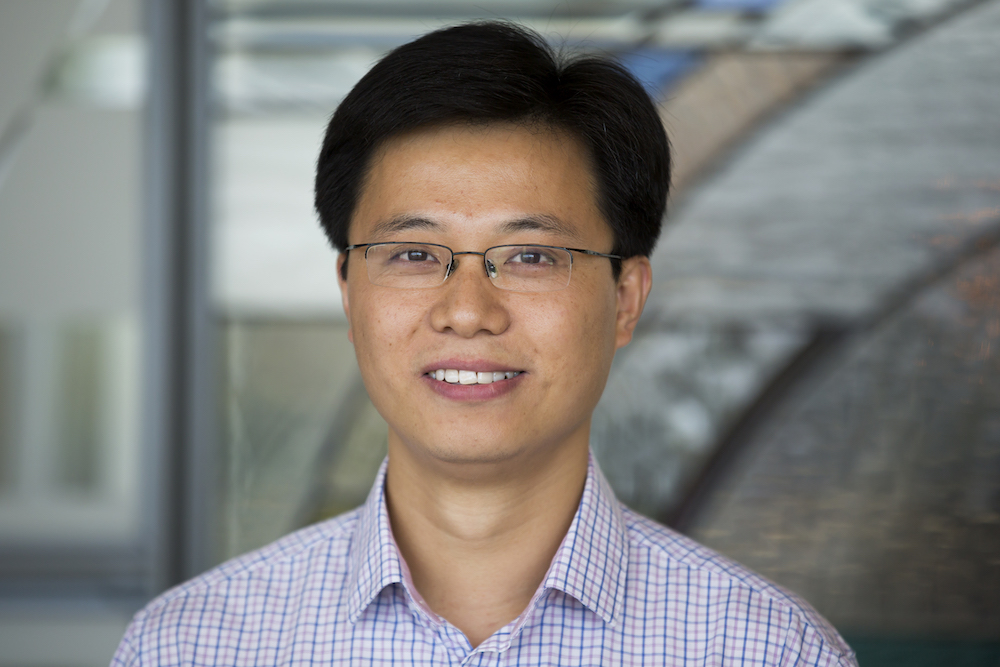 Climate & Space Assoc. Prof. Xianzhe Jia has been selected  to receive a 2020 Henry Russel Award. His award was announced at the June 20 Board of Regents meeting.

The Henry Russel Award was established by the Regents in 1925, supported by funds from a bequest from Henry Russel (Law, 1875).  Considered the University’s highest honor for faculty at the early to mid-career stages of their career, the Henry Russel Award is conferred annually to faculty members who have demonstrated an extraordinary record of accomplishment in scholarly research and/or creativity, as well as an excellent record of contributions as a teacher.

From the University Record:

“Jia joined the university as a research fellow in 2009 and was appointed an associate professor in 2015.

He has established himself as a world leader in planetary physics who has mastered data analysis techniques, engineering concepts and theoretical modeling necessary for examining and interpreting the data accumulating from recent space missions to explore the planets and moons of Earth’s solar system.

Jia has published 74 frequently cited articles in leading peer-reviewed journals, and has been awarded grants of more than $10 million from NASA and the National Science Foundation.
He received a NASA Early Career Fellowship, and is a member of the leadership team for NASA’s upcoming Europa Clipper mission.”