by Hayley Hanway
EECS: Electrical and Computer Engineering
May 3, 2019
Dr. Cyrus Hadavi (PhD CE ’83) shares his hopes for the future of the ECE program, his knowledge as CEO of a long-lasting company, and his memories of good ole Ann Arbor days.| Medium Read
Enlarge 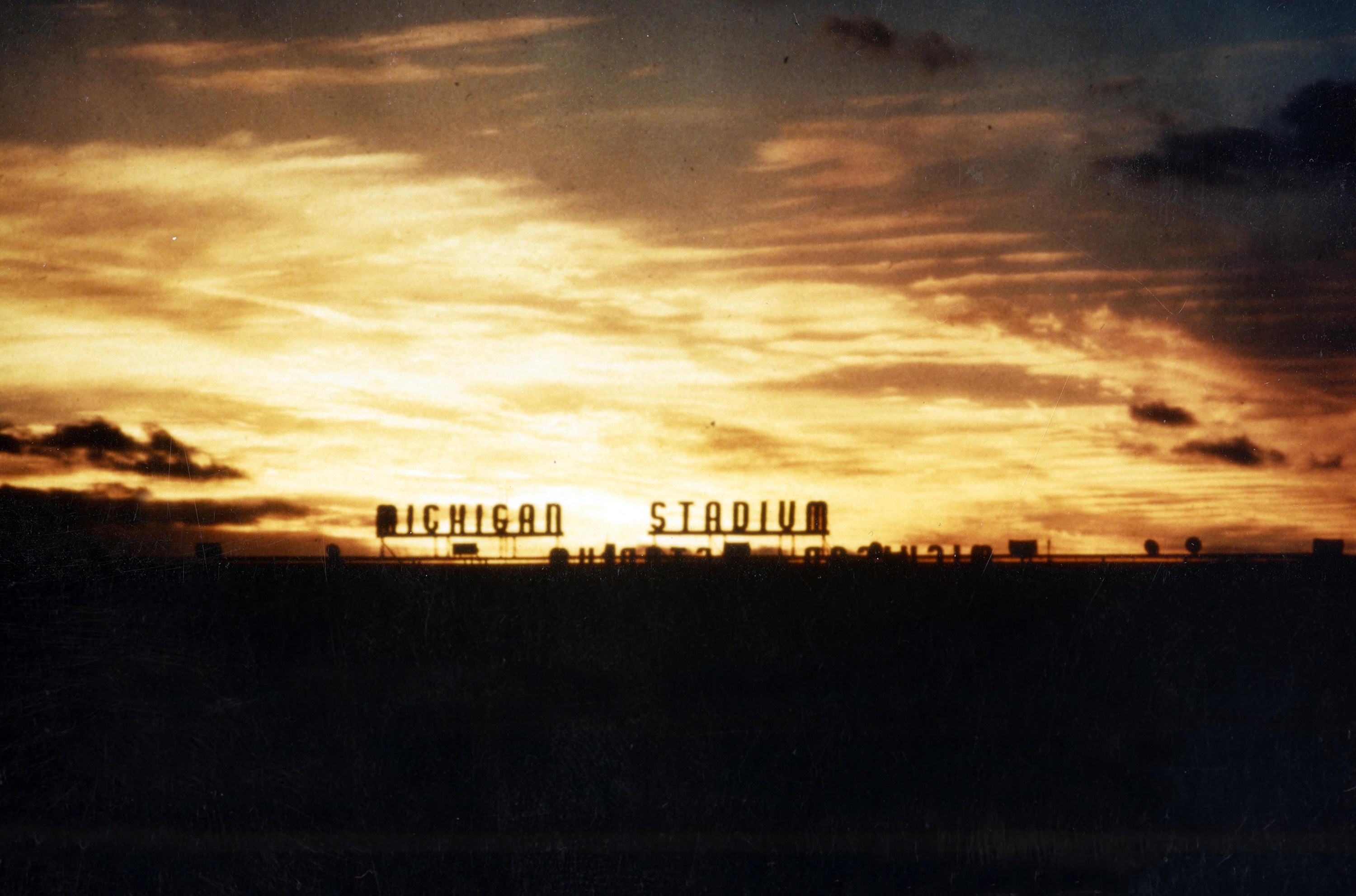 IMAGE:  The Big House in the late 1970s. Photo courtesy of the Bentley Historical Library.

The first thing Dr. Cyrus Hadavi did when he came to U-M was buy a heavier winter jacket.

It was December of 1977, and the campus was a winter wonderland of sparkling snow and twinkling lights. Hadavi was just beginning his PhD in Electrical Engineering – a journey that would have a lifelong impact on Hadavi. 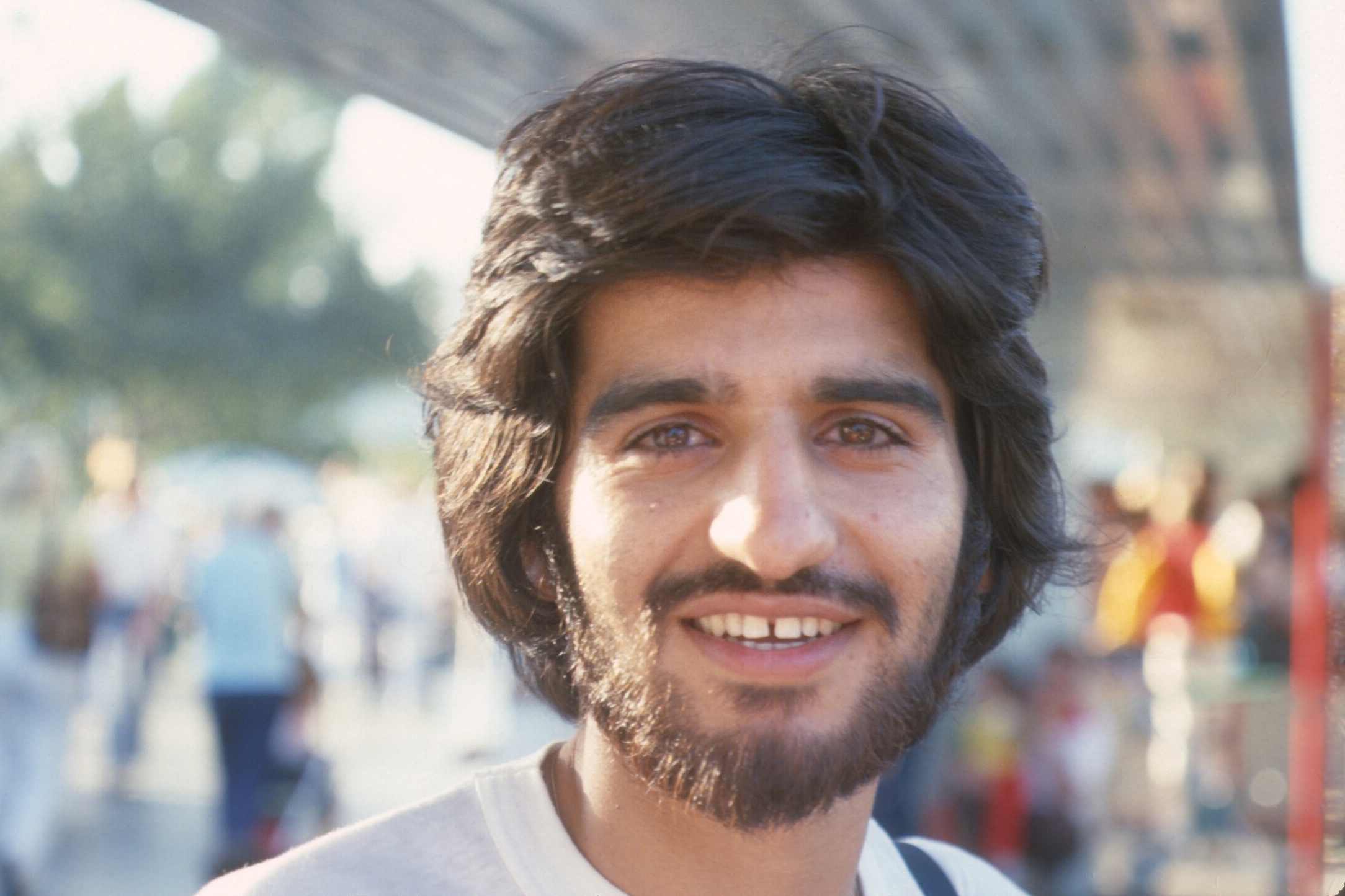 IMAGE:  Cyrus Hadavi around the time when he was a student at U-M.

“It was a dream of mine to do my graduate study in the U.S.,” Hadavi says. “I knew U-M was one of the top-ranked universities, especially in the field that I was studying, so it was very high on my list.”

To help others achieve their goals of experiencing a U-M education, Hadavi has established the Hadavi Family Fellowship Fund, which will provide financial support to graduate students in ECE.

“I’m very grateful for the experiences I had during my graduate work,” Hadavi says. “With this fund, I can help future students as well as the school itself.”

Hadavi is also a member of the ECE Council, and he helps guide the goals and vision for the program. He’d like to see the ECE program, which is currently ranked sixth in the country for both EE and CE, climb even higher in the rankings. The endowment gift is one way he hopes to help attract more top-notch students.

“We are incredibly grateful to Cyrus for his generous gift,” says Mingyan Liu, the Peter and Evelyn Fuss Chair of ECE. “Our ability to recruit and retain the best and brightest graduate students is absolutely critical in advancing our research programs and ECE’s national and global standing. This fellowship fund will go a long way towards that ability.”

Hadavi grew up in Iran, but he moved to England during high school. He went on to earn a BS and an MS in EE from the University of Birmingham, UK, and the University of Southampton, UK, respectively. While Michigan was a long way from home, it wasn’t far from family.

Hadavi’s brother was a graduate student in the School of Dentistry, and for several years the brothers explored Ann Arbor, enjoying jazz downtown and trying out the different restaurants and bars.

“We had a wonderful time,” Hadavi says. “There were so many interesting places to go.”

While certain aspects of U-M took some time to adjust to – particularly its large size – Hadavi quickly found a major benefit.

“I very much enjoyed the cafeterias,” he says, “because you could walk in and eat as much as you wanted.” 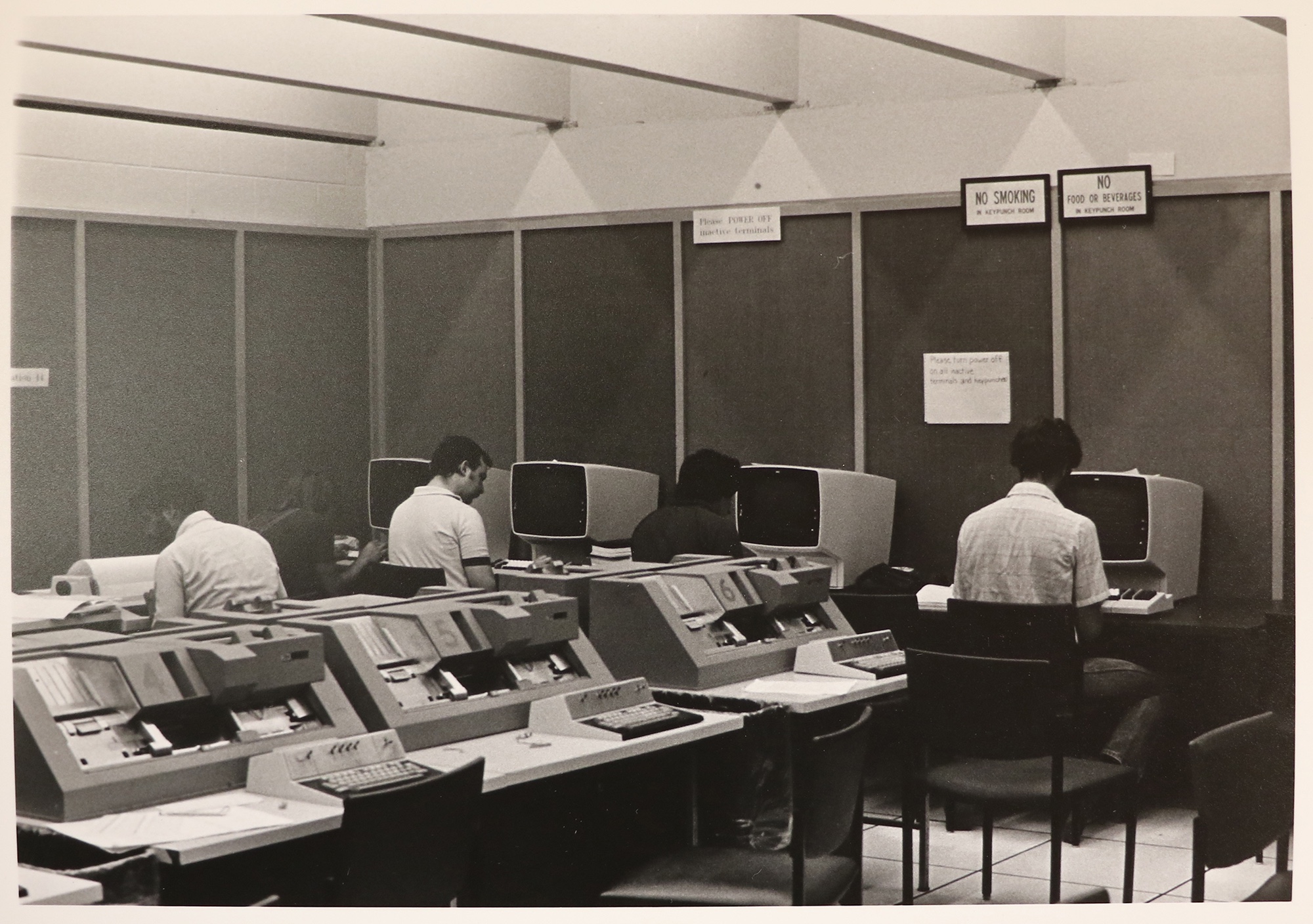 While the family and the food were nice perks, Hadavi had chosen U-M because of its distinguished reputation. He credits his advisors at U-M for giving him the tools to be a critical and creative thinker and for teaching him how to be a holistic problem solver. In addition, he got his first major exposure to a field that would become a crucial component in his career.

“I’m so glad that the University of Michigan immediately started offering different courses in A.I.,” he says. “That was one of the areas I was very interested in, and that provided the background for me in terms of how it can be applied to areas like planning and manufacturing and so on.”

Hadavi worked for a few different companies after completing his PhD, applying his technical knowledge and gaining managerial experience. He then went on to found his own company, Adexa, which he has run for the past 25 years.

“It has always been my dream to start up my own company,” Hadavi says. “I didn’t want to be a very old man and look back and say, ‘I wish I had done it.’”

It has always been my dream to start up my own company.Dr. Cyrus Hadavi, CEO of Adexa
Tweet

Adexa provides supply chain planning solutions for clients all over the world, including hundreds of Fortune 2000 industry leaders. Adexa uses comprehensive planning, modeling, and collaboration technologies to assist with the identification of strategic objectives. It then plans the supply chain to meet them, executes against the plan, and finally monitors and measures progress using hundreds of key performance indicators.

While Hadavi says he is very proud of the quality of services his company provides, for him, the longevity of those who work at Adexa is more important. 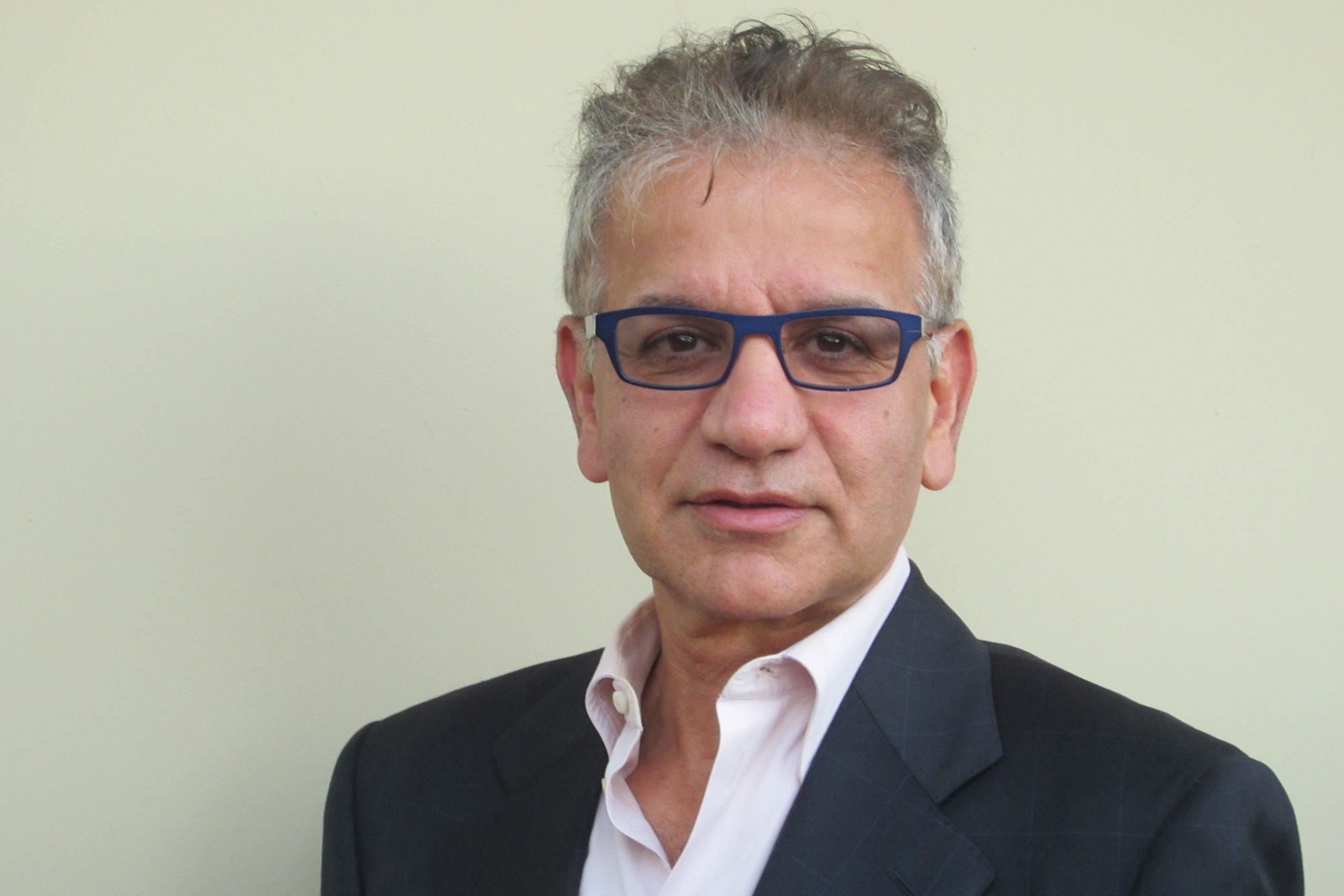 “The kind of environment that Adexa provides – the pride that we have in doing what we’re doing, the kind of passion that we have – make the company better, make the systems better, and provides a better environment and service for our customers in the end,” Hadavi says. “Having seen the culture materialize in the way it has gives me a lot of pride.”

Hadavi has no plans to retire. Should he ever leave Adexa, he believes it would be to start something new.

“That process of creativity – it’s something that is very energizing, and there are so many things that one can do if you keep working at it,” Hadavi says. “My wife doesn’t believe her when I tell her that I’m going to sell the company, and I’m going to be sitting on the beach one day. She says, ‘You would never do that.’”

Hadavi’s drive to create extends to the arts as well. He enjoys acrylic painting, he meditates every day, and he writes poetry and is considering publishing a book one day. Yet for all his passions, U-M has remained strong in his heart.

“It is a pleasure to be a small part of this great institution,” he says.

More Information on Giving to ECE

Herrick is Senior Fellow and a Chief Engineer at Raytheon Company and serves on the ECE advisory council.| Medium Read
Related