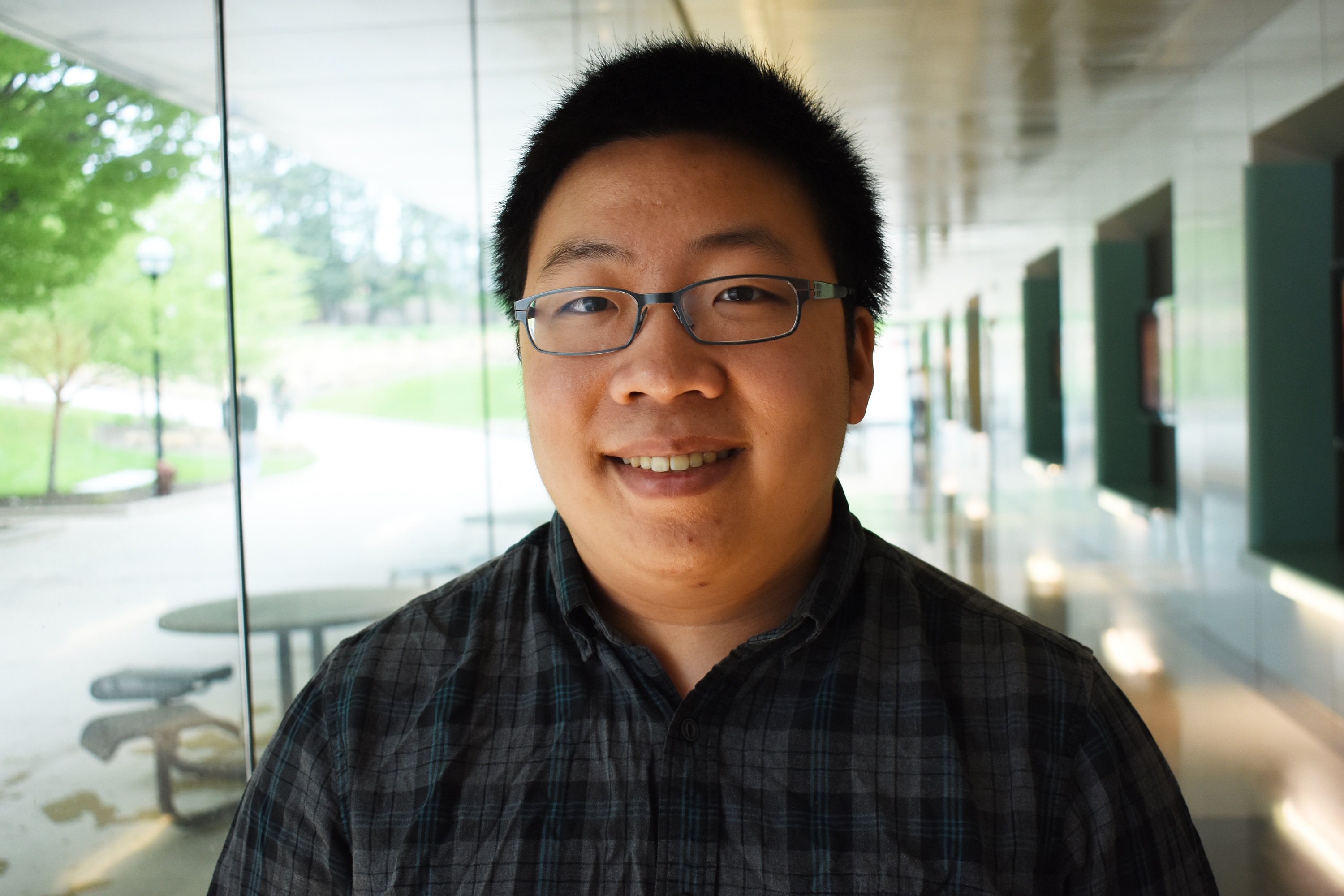 In an increasingly automated world, how do we ensure that robots are going behave safely around us? That is what second year PhD student Glen Chou hopes to answer.

Chou uses tools from machine learning, control theory, and formal methods to create algorithms to guarantee that autonomous systems don’t end up harming people. He has been awarded a National Defense Science and Engineering Graduate Fellowshipto further his research in this area.

“One of my projects focuses on how a robot can use data to learn what types of behavior are unsafe,” Chou says. “That’s something that’s typically missing from current robotics research, but it’s really important that we can teach a robot to obey constraints if we want to guarantee safety.”

Chou’s research has applications in autonomous vehicles. When an environment is predictable, it is easy to program an autonomous car to take a certain path to always ensure safety. However, in reality, there are many unpredictable situations that may arise. An autonomous vehicle needs to be capable of determining the safest course of action to take.

“It comes down to being able to understand the constraints in the environment as well as the limits of what your own vehicle can do,” Chou says. “So we use data to infer what is unsafe.”

One of the methods for accomplishing this is to use human behavior as a teaching tool. For example, when going from point A to point B, the assumption is humans will use the most efficient path that has the least cost to them. Should they elect to use another path, it suggests that all lower cost paths are unsafe, and an autonomous vehicle should avoid using them. While this assumption is not always realistic, for people don’t always choose the most optimal path, the approach still works for suboptimal behavior within a bound.

Chou says his algorithms can be easily applied to other autonomous systems, including robots built for search and rescue operations.

“It’s fun to brainstorm how to solve these kinds of problems, especially if doing so can improve the quality of life for a lot of people,” Chou says.

Chou did his undergrad at UC Berkeley. He is advised by Professors Necmiye Ozayand Dmitry Berenson.

“I love Michigan,” Chou says. “It’s just fantastic. It’s really given me the breadth that I hoped I was going to get.”

I love Michigan. It’s really given me the breadth that I hoped I was going to get.Glen Chou, PhD student
Tweet

In addition to his research, Chou enjoys volunteering at theMichigan Engineering Zone(MEZ) in Detroit.  The MEZ invites students from surrounding communities to participate in a training and building process culminating in a FIRST robotics competition.

“When I was a kid, I didn’t even know what an engineer was,” Chou says. “I think it’s really important to inform kids about engineering and science and why they are important, because I would have loved to have had that.”

The research was presented at the 13th International Workshop on the Algorithmic Foundations of Robotics, December 9-11, 2018, in the paper Learning Constraints from Demonstrations by Glen Chou, Prof. Dmitry Berenson, and Prof. Necmiye Ozay.

Hanson is founder and CEO of Ambiq Micro, a startup semiconductor company that works to advance ultra-low power electronics for next generation Internet of Things.| Medium Read
Researchers