EECS: Computer Science and Engineering
May 2, 2019
Bertacco is a key leader in efforts to improve the representation of women in computer science and develop more extensive cross-cultural connections within the department.| Short Read

Arthur F. Thurnau Prof. Valeria Bertacco has been awarded the 2019 Harold R. Johnson Diversity Service Award for exhibiting outstanding leadership in the area of cultural diversity. According to the U-M Office of Equity and Inclusion, Bertacco’s “contributions to the multicultural mission of the University have been extensive and of extraordinary caliber.”

Bertacco has been one of the key leaders of several efforts to both improve the representation of women in computer science and develop more extensive cross-cultural connections within the department. Her work with an ongoing program called Computing CARES has contributed to the improvement in both the numbers of women declaring CS and their graduation rates since the start of the initiative in 2015.

Most recently, Bertacco co-led an effort to create a better and more welcoming climate for all students in the department’s introductory courses. The initiative provides specialized training on inclusive teaching to all Graduate Student Instructors (GSIs) and Instructional Assistants (IAs) who teach or assist in those courses, emphasizing a number of factors that help instructors interact with students fairly and without prejudice.

Another major effort co-led by Bertacco, along with Prof. Todd Austin, is the development of educational connections with the Addis Ababa Institute of Technology (AAIT) in Ethiopia. While delivering a talk at the academic institution in 2009, the pair found great enthusiasm for the fields of Computer Science and Computer Engineering from the students. They took the opportunity to arrange for the donation of computer equipment for labs and, in 2012, spent there a sabbatical to help build the curriculum and teach.

In the years since, Austin and Bertacco have recruited graduate students from AAIT. A broader relationship with Michigan exists now: since 2015 Austin and Bertacco have been participants and co-organizers of the Ethiopia-Michigan Collaborative Consortium yearly conference, that takes place in Addis Ababa or Ann Arbor in alternating years. Today, 10 U-M Schools and Colleges are engaged in collaborative projects with colleagues in Ethiopia. The two helped build an even stronger relationship between U-M and AAIT through their research exchange program. Within the Consoritum, several U-M CSE graduate students have been visiting Ethiopia to bootstrap research projects with AAIT students.

The Harold R. Johnson Award was established in 1996 in honor of its namesake, the former Dean of the School of Social Work. Bertacco will be presented the award at a recognition ceremony and dinner on Tuesday, May 14, 2019. 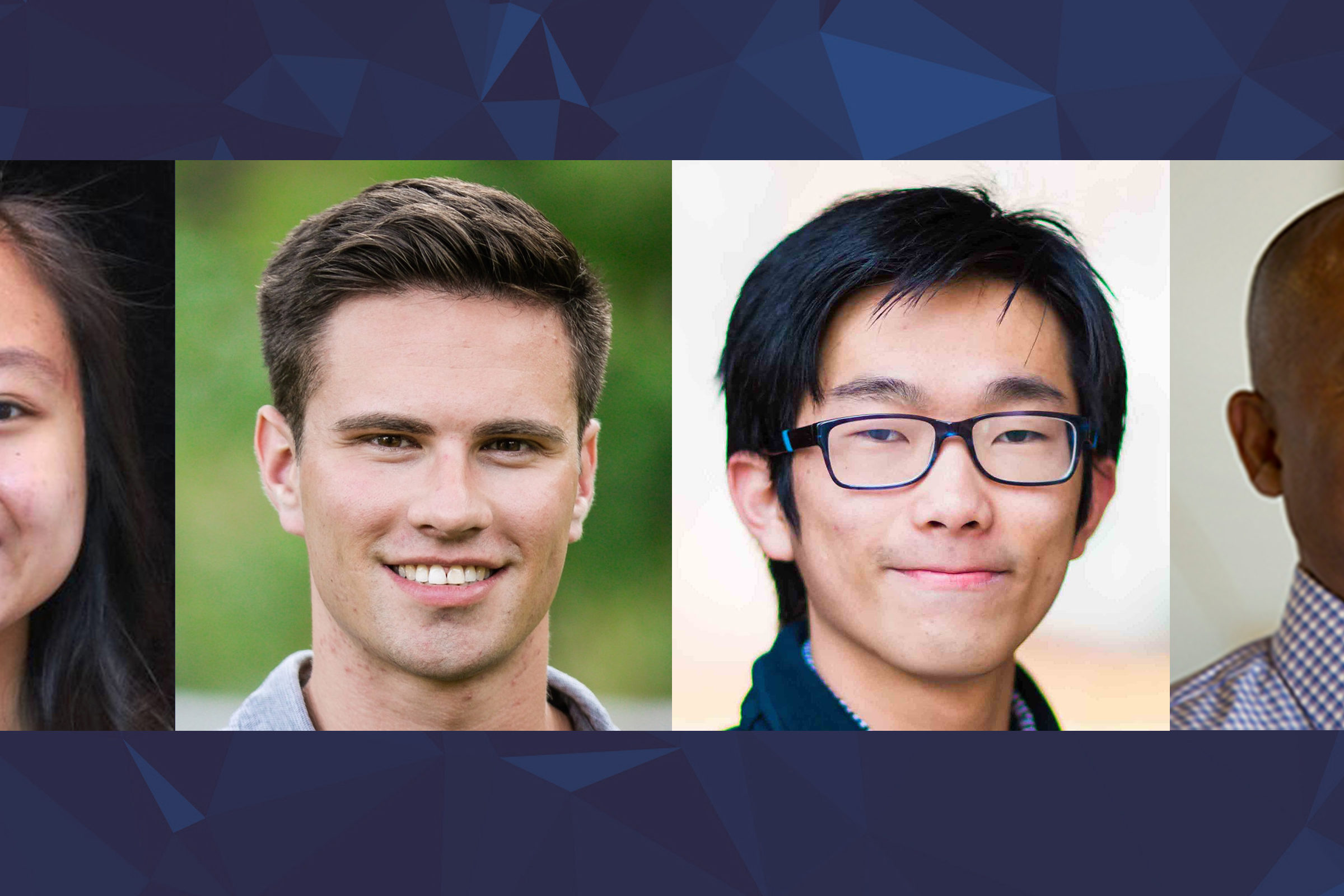 For “exemplifying the leadership and vision of Dr. King,” four CSE students and faculty were honored as part of U-M’s annual MLK symposium.| Short Read 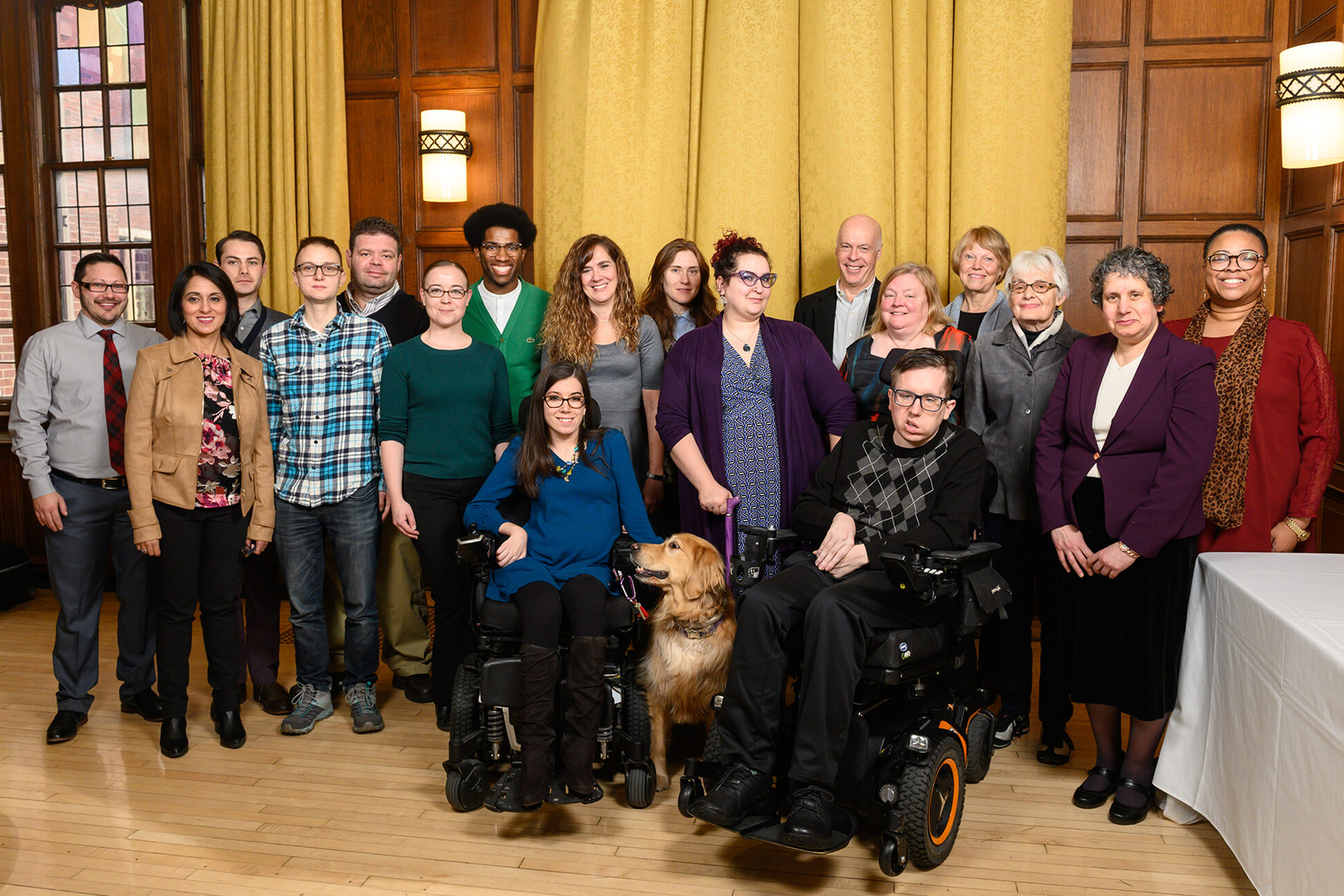 Burdick has done extensive work as an instructor in EECS courses and promoter of diversity in the department.| Short Read
Researchers