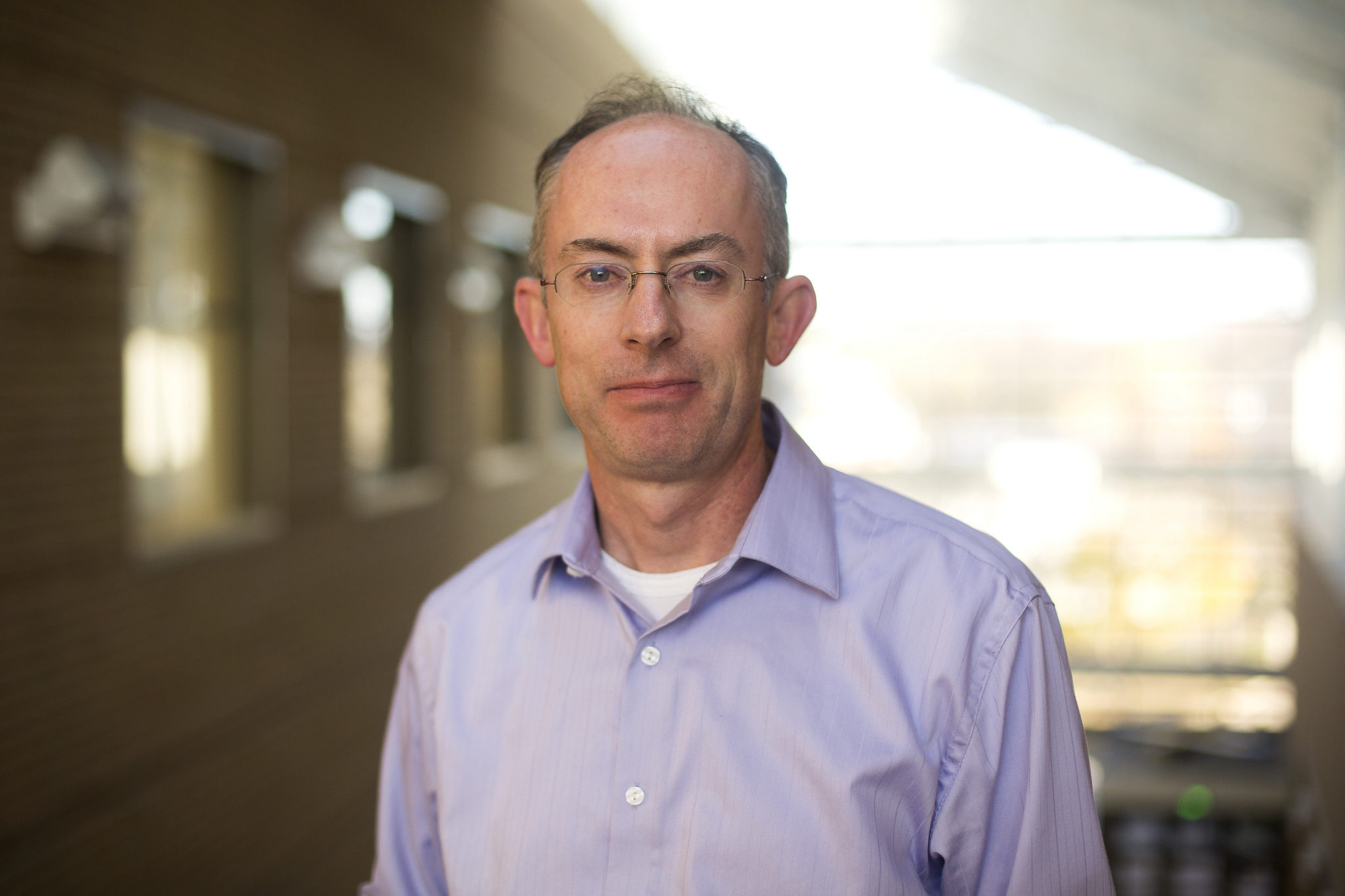 Congratulations to Aerospace Professor Iain Boyd, recipient of the American Institute of Aeronautics and Astronautics (AIAA) 2018 Thermophysics Best Paper award. The winning paper, “Conjugate Analyses of Ablation in the HIPPO Nozzle,” was recognized for being the overall best paper on thermophysics presented at any AIAA conference in 2018. This is Professor Boyd’s second time winning the award and his second thermophysics award from AIAA in 2018.

“Even though we have been using solid rocket motors for decades, rocket propulsion engineers are continually looking to improve performance. For our work, development of more accurate ablation models could allow the use of less mass to protect the nozzle and that mass saving could be put into more propellant and/or more payload.”

Ablation is a process in which “ablative” materials will gradually burn away at a known rate in order to carry away heat from the remaining solids in the system. Because excessive heat can compromise the integrity of an engine’s structure, ablation is a crucial process for rocket propulsion. Professor Boyd’s research paper focuses on three key elements of implementing these materials in a HIPPO nozzle: 1) understanding how ablation changes the geometry (and therefore performance) of the nozzle, 2) predicting the thermal response of the ablator to better prevent failure due to thermal stresses in the structure, and 3) optimizing the amount of ablator used in the nozzle to minimize weight while maintaining the needed ablation properties.

Co-author Dr. Peter Cross is an alumnus of UM’s Nonequilibrium Gas and Plasma Dynamics Laboratory, of which Professor Boyd is Director. They will accept the award at AIAA’s 2019 AVIATION Conference in Dallas, TX from June 17th-21st.