Tom O’Rourke presented the annual Frank E. Richart, Jr. Distinguished Lecture on Thursday, April 4, on the topic of “Change Agents for Resilient Infrastructure.” O’Rourke is the Thomas R. Briggs Professor of Engineering in the School of Civil and Environmental Engineering at Cornell University. 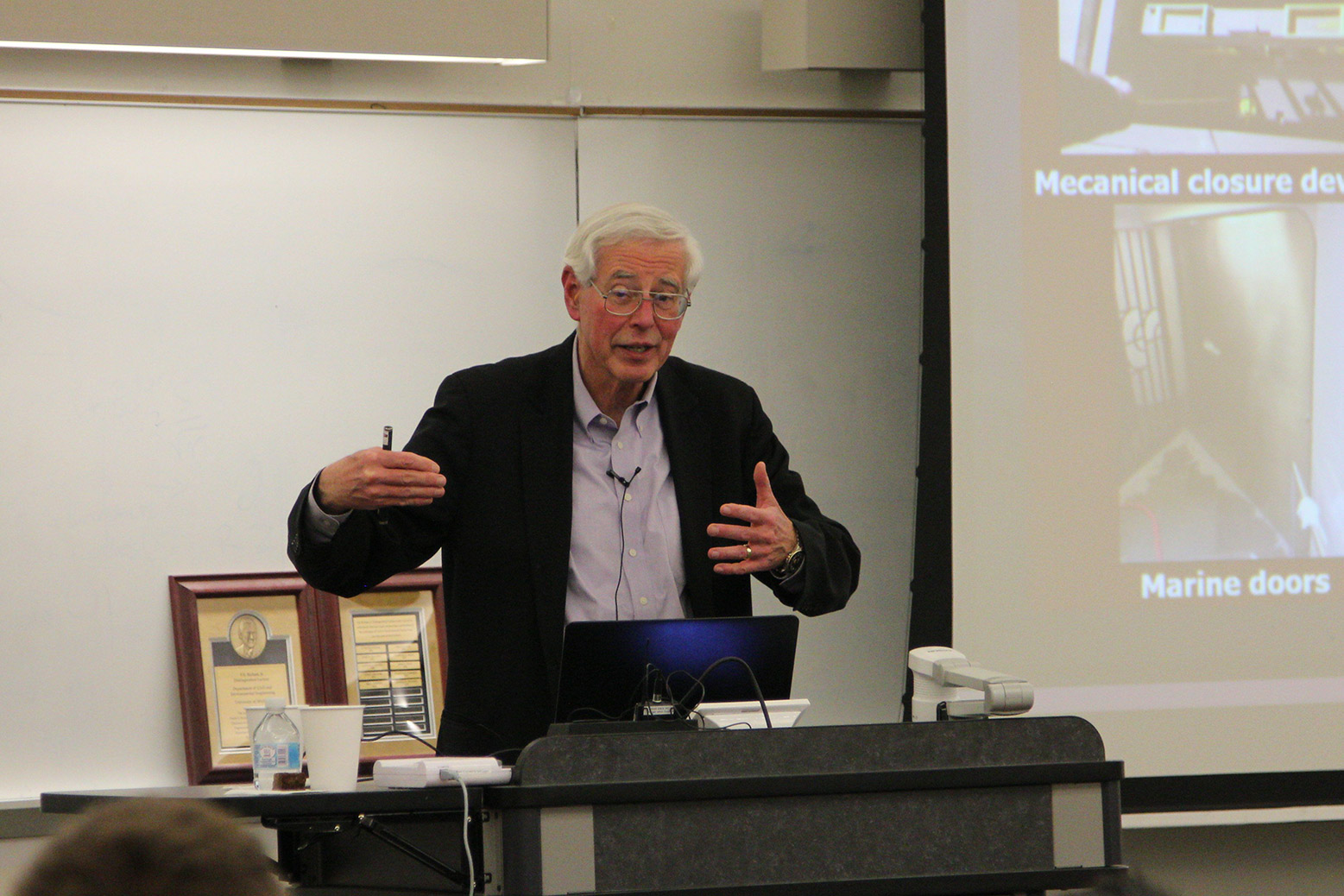 O’Rourke focused particularly on the restoration on the L Line Tunnel, which was flooded by Hurricane Sandy. He described how a team from Cornell and Columbia Universities was assembled at the request of Governor Andrew Cuomo to help re-engineer a half-billion dollar project to rehabilitate the tunnel. While the initial project plan called for shutting down the tunnel for 15 to 18 months, Cuomo challenged the team to keep the tunnel open during construction to keep the subway in service.

“This wasn’t just eliminating a tunnel for a little bit. It was destroying people’s lives. It was having a profound effect on communities,” said O’Rourke.

The team’s approach integrated several advanced technologies, including distributed fiber optics and LiDAR, and made a breakthrough in infrastructure restoration resulting from interdisciplinary work between civil and electrical engineers.

O’Rourke also spoke broadly about the agents of change that lead to improved policies and approaches, including the technical, institutional and social challenges of introducing new technologies and engaging community support.

“There is a social side of infrastructure that just can’t be neglected,” said O’Rourke. “Unless we integrate the agencies and communities in our technical solutions, we will not address infrastructure challenges.”

He encouraged CEE students to be agents of change in their careers.

“If you want to change the world, you need to start by changing yourself. You need to change your perspective. You need to look at infrastructure as an opportunity to engage yourself while also engaging those agencies that really need your help. The opportunities that exist if you do that are enormous,” said O’Rourke.

The annual Frank E. Richart, Jr. lecture is named in honor of Professor Richart, whose long and distinguished career was highlighted by excellence in teaching, research and service to the University of Michigan.

Richart served the University of Michigan Department of Civil Engineering for twenty-four years, from 1962 to 1986. He was the department chair from 1962 through 1969, and in 1977 he was named the W.J. Emmons Distinguished Professor of Civil Engineering. Richart passed away in 1994. He is survived by his wife, Elizabeth “Betty” Richart. 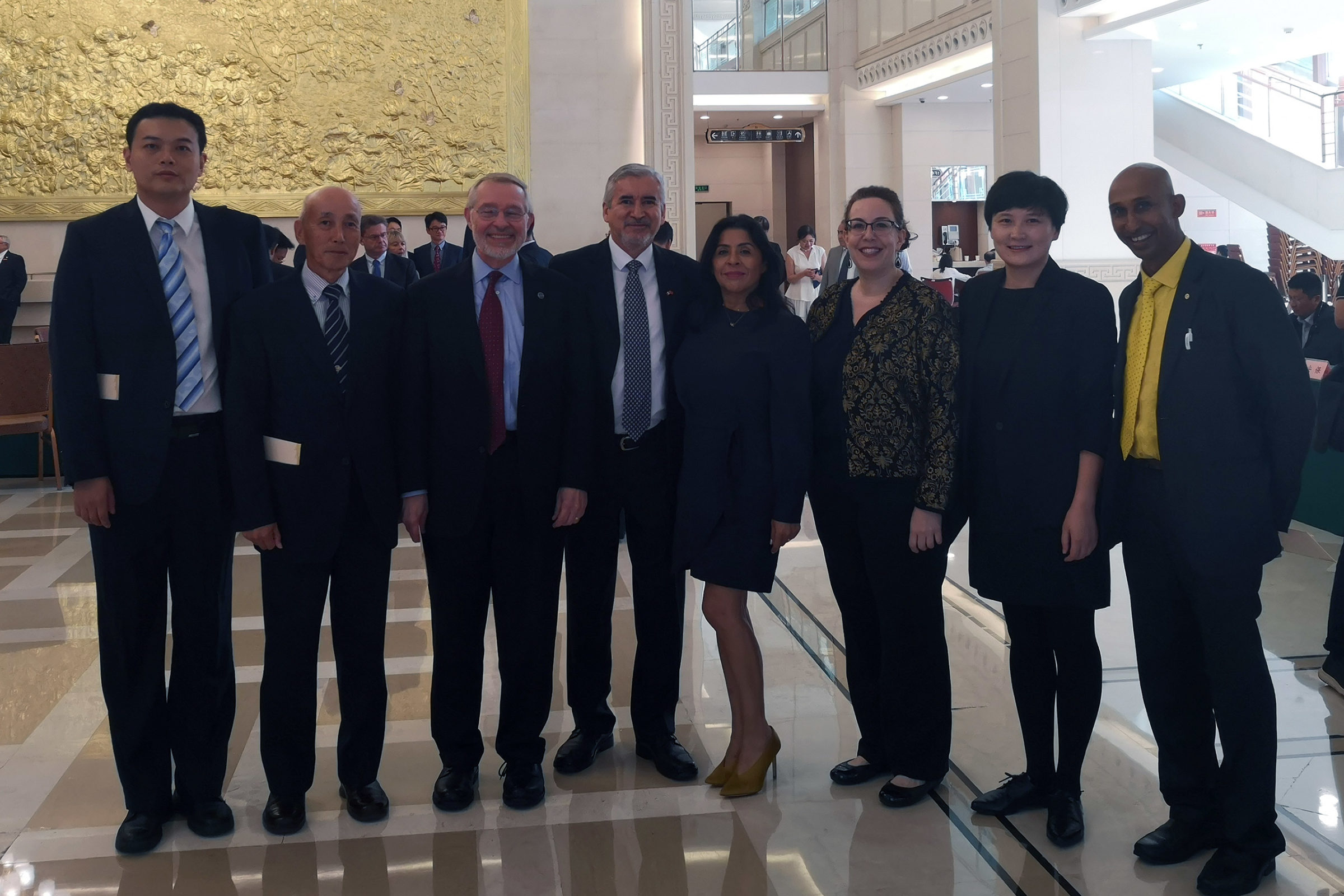