Chemical Engineering
April 3, 2019
She is cited for her dedication to mentoring students and improving the climate in the College.| Short Read
Enlarge 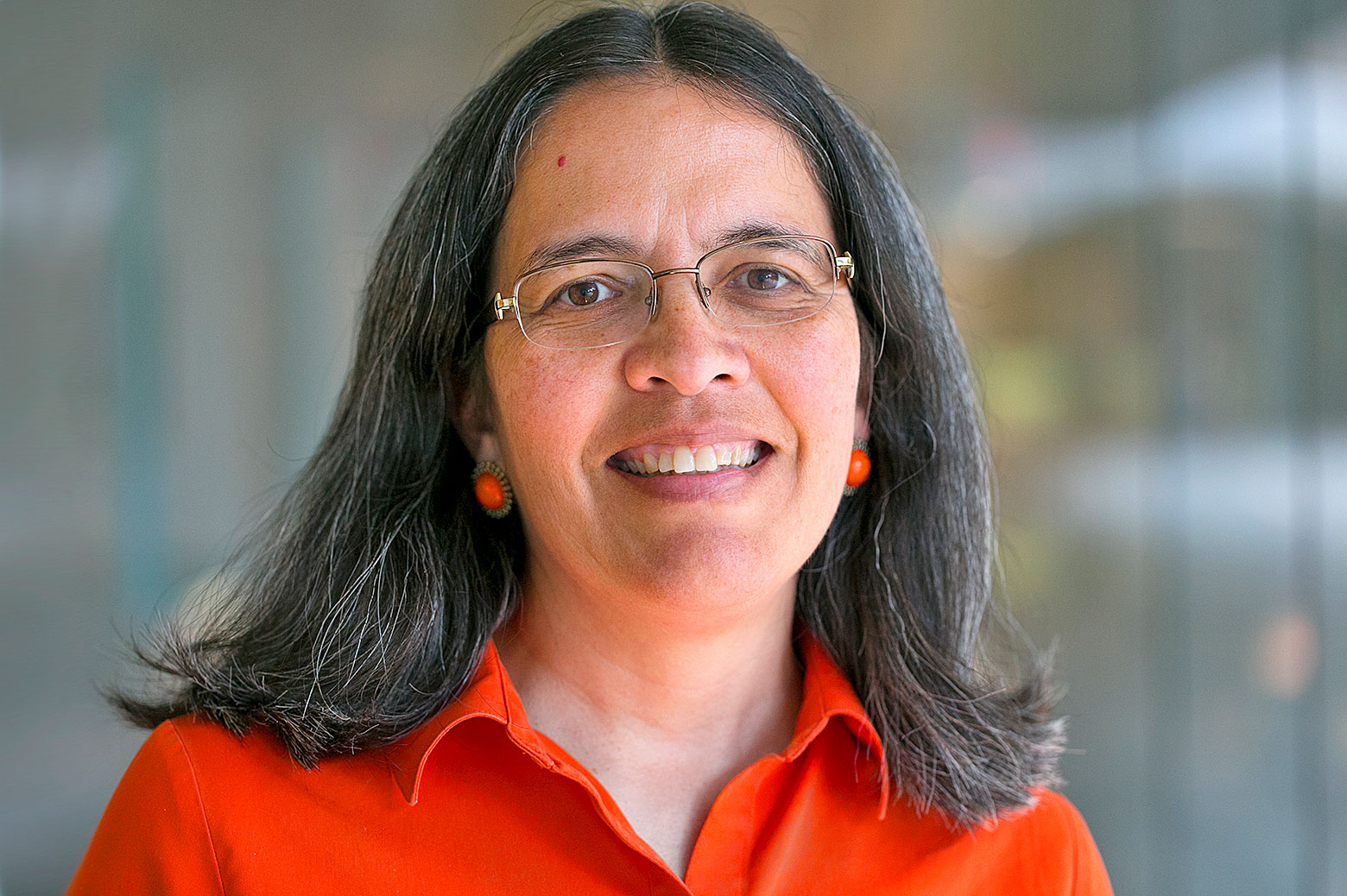 Dr. Susan M. Montgomery, G. Brymer Williams Collegiate Lecturer, was awarded an Achievement Award at the Willie Hobbs Moore Luncheon on March 21. The awards program is sponsored by the Women in Science and Engineering Program and the Center for Engineering Diversity and Outreach.

The Achievement Award is given to “an individual in STEM whose achievements encourage and inspire others to achieve their goals.” Susan was originally nominated for the “Aspire, Advance, Achieve Mentoring Award,” for “an individual who has served as a formal or informal mentor to students,” but the awards committee decided the more prestigious “Achievement Award” better reflected the impact she has had on students during her many years of mentorship in the College. As they said when they informed her of the change “your work with the community transcended just mentoring, so you got a promotion!”

She has been the advisor for undergraduate chemical engineering students since 1997 and also serves as the advisor to the Michigan chapters of the Society of Hispanic Professional Engineers (SHPE), the American Society for Engineering Education (ASEE), and Habitat for Humanity. 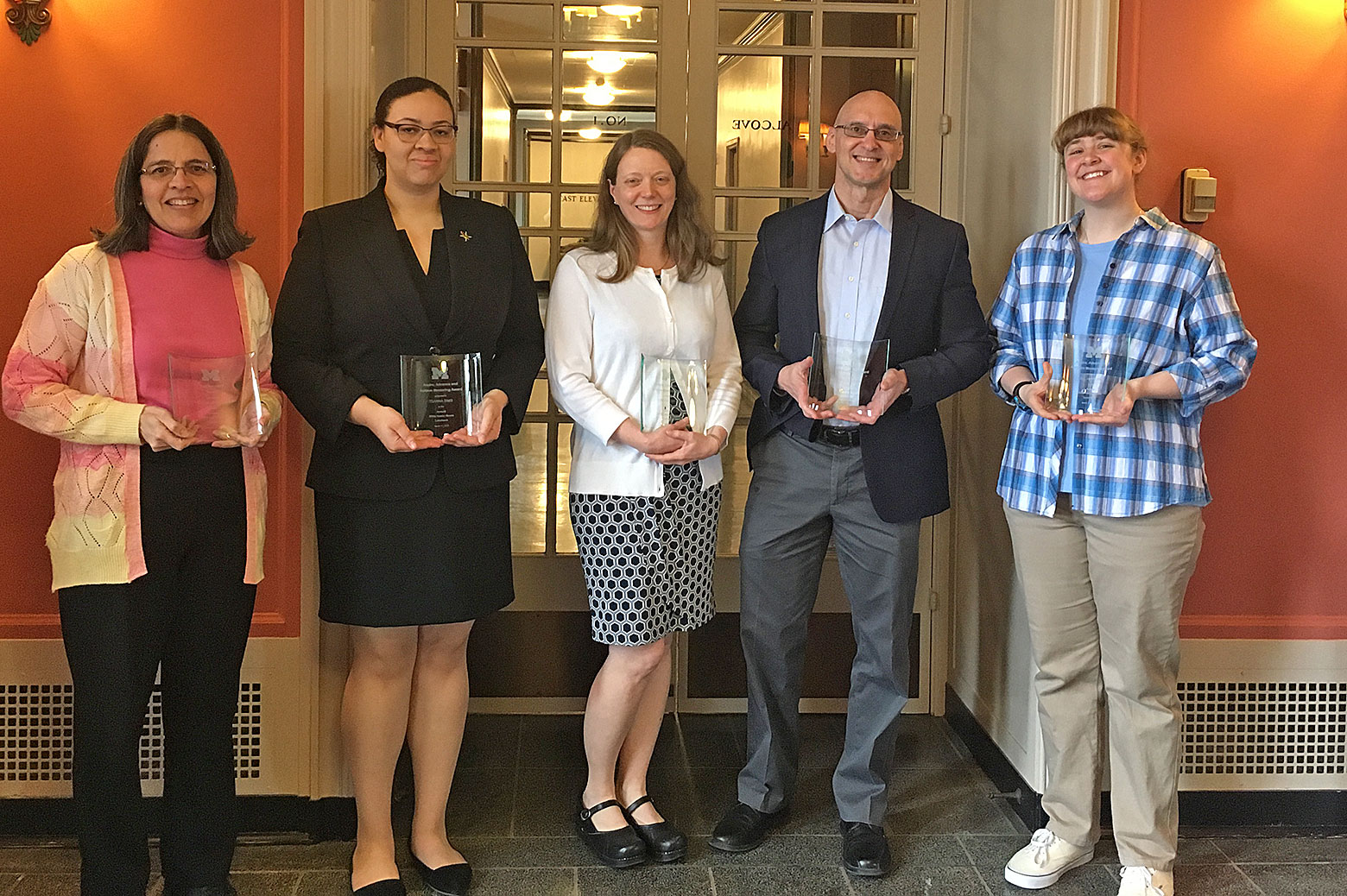 IMAGE:  Susan Montgomery (left) with the other awardees at the Willie Hobbs Moore Luncheon.

In presenting the award, presenter Ms. Amber Spears noted that “Dr. Montgomery is dedicated to mentoring undergraduate students and improving the climate in College of Engineering. Her dedication to guiding students is inspiring.”

The Willie Hobbs Moore Luncheon is named after Moore (BSEE ’58, MSEE ’61, Ph.D. Physics ’72), the first African American woman to receive a PhD in physics at the University of Michigan. Working with Dr. Samuel Krimm, she specialized in the vibrations analysis of secondary chlorides. A first generation college student, she started her education at the University of Michigan in 1954, just months after the Supreme Court’s landmark decision in Brown v. Board of Education of Topeka.

After completing her doctoral degree in 1972, she worked at Michigan as a research scientist. While still at Michigan, she also worked for the Datamax Corporation and KMS Industries. She went on to hold positions at Bendix Aerospace Systems, Barnes Engineering, Sensor Dynamics, and the Ford Motor Company.