How to hack your deadline: Admit it’s uncertain

IMAGE:  Accepting that deadlines have a degree of uncertainty could be the key to more successful projects. Graphic: Shannon Riedel

Deadlines tend to radiate a sense of existential finality, but project managers know that they’re rarely set in stone. While it might sound counterintuitive, embracing that uncertainty could be key to more successful projects, a University of Michigan professor has found.

Robert Bordley, program director in the U-M school of Integrative Systems + Design, and Industrial and Operations Engineering graduate student Tom Logan have devised a simple way to peek under the hood of deadlines, map out their uncertainty and fold it into a project management system.

“Our society tends to think of deadlines as less flexible than other aspects of a project, but in reality, that’s often not the case,” Logan said. “When we recognize that, it enables us to do some really novel things.”

Our society tends to think of deadlines as less flexible than other aspects of a project, but in reality, that’s often not the case. When we recognize that, it enables us to do some really novel things.Tom Logan, PhD Candidate, U-M Industrial & Operations Engineering
Tweet

In a series of experiments testing its utility, the team’s technique improved the success rate of projects that used it by up to 40 percent. That improved success rate can manifest itself in a variety of ways, including more timely completion, projects that are better tailored to their original requirements and improved profitability.

The solution, detailed in a paper published in the European Journal of Operational Research, is to work with stakeholders to understand the uncertainty and work it into the project as an active, manageable variable.

The hard part comes first—Bordley suggests that managers ask for more than just the optimistic and pessimistic completion dates that are part of Project Evaluation and Review Technique (PERT), the statistical tool that underpins modern project management. This requires an honest sit-down with stakeholders and some digging to learn the reasoning behind those dates.

“Stakeholders are always dealing with a complex set of uncertainties, but those uncertainties are rarely shared with project managers. The goal is to bring the two worlds closer together and incorporate the knowledge that’s uncovered into the management process,” he said. “I like to ask stakeholders to think of a situation that would cause a deadline to get pushed forward by a month, for example. Tell me about that situation, estimate how likely it is to happen. Focus on the extremes. That way, you end up with optimistic and pessimistic deadlines that are more than just numbers.”

With optimistic and pessimistic deadlines in hand, the next step is to capture the uncertainty of the deadline within the project management system. To do this, Bordley says, add an additional, virtual activity to a project. The activity begins on the optimistic completion date and ends on the pessimistic completion date, creating a virtual bullseye for on-time completion. As long as the project finishes between the optimistic and pessimistic dates, it’s considered on time. The more uncertainty in the deadline, the larger the bullseye.

The manager can then make decisions based on the uncertainty of the deadline. A less certain deadline means a larger target and more flexibility to focus resources on other project requirements that are more certain. The virtual activity can also be adjusted as the project progresses—shrinking as the deadline firms up or growing as uncertainty mounts. Either way, it gives the manager a running forecast of deadline uncertainty and the ability to plan accordingly.

“This technique can save a manager from spending a lot of time and resources on a deadline that might not matter much in the end,” Bordley said. “If it’s soft, the manager can quickly see that it’s soft and focus resources on other requirements that are less likely to change.”

Bordley and Logan devised the strategy along with Jeffrey Keisler, a professor at the University of Massachusetts Boston. The paper is titled “Managing projects with uncertain deadlines.” 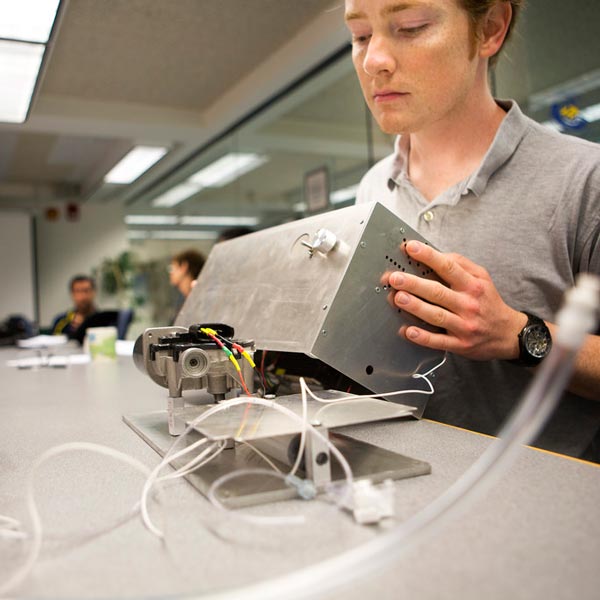 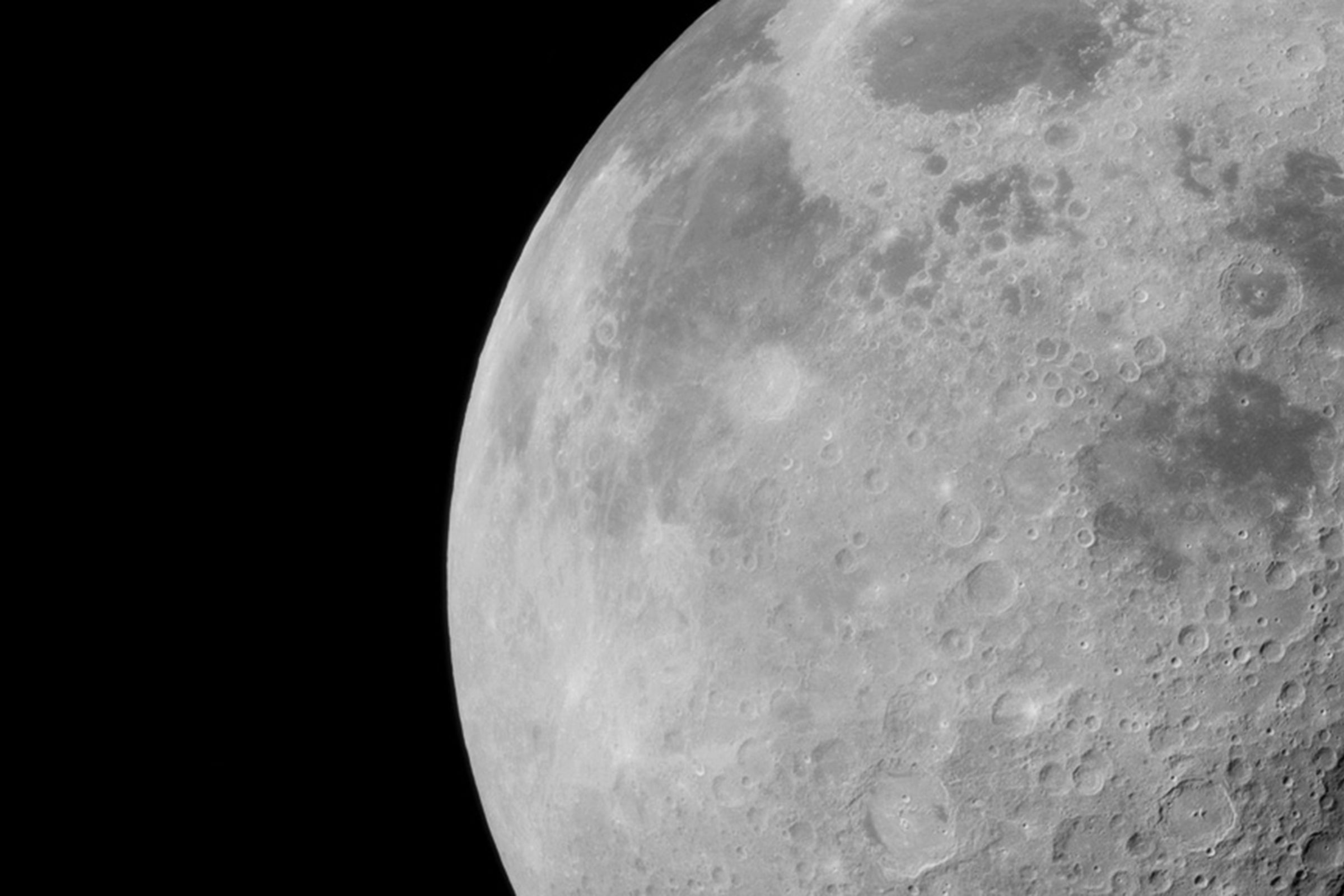 The United States approach to sending astronauts to the moon could help inform our response to COVID-19.| Short Read 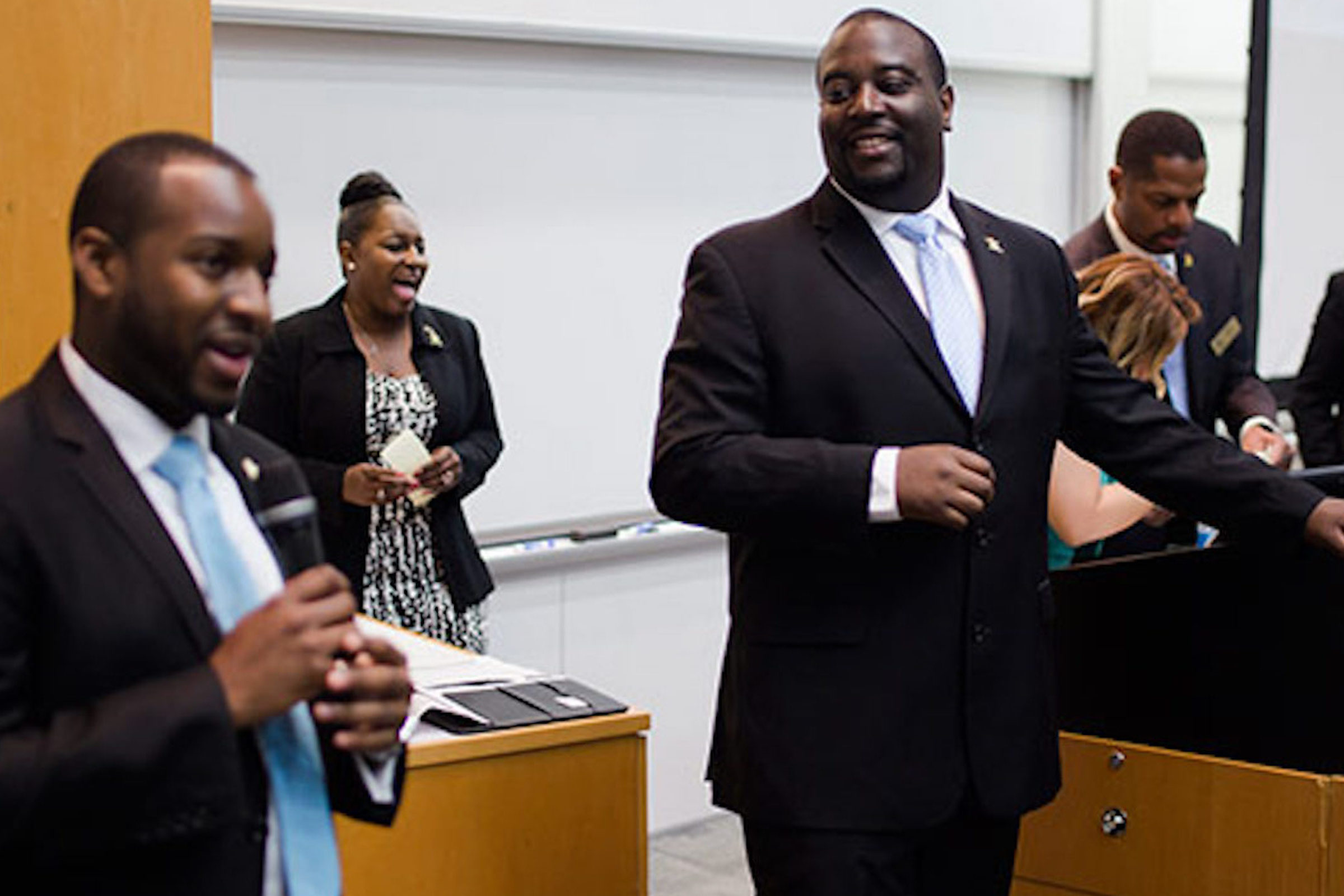