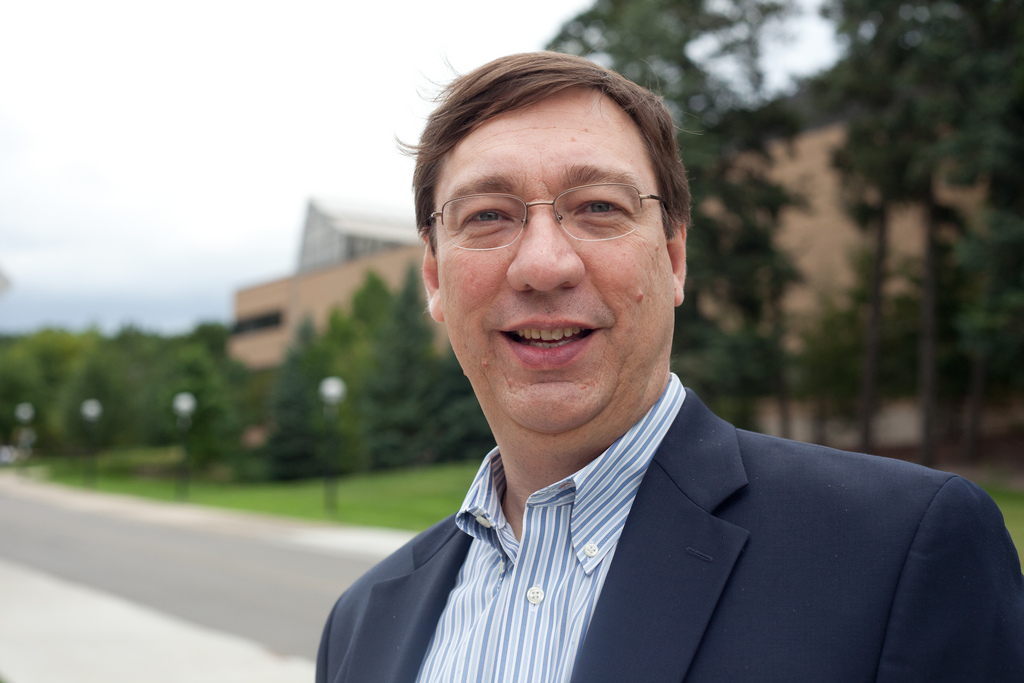 In his nineteen-year  career at the University of Michigan, Professor Cesnik has served as A2SRL founder and Director and as Director of the Airbus-University of Michigan Center for Aero-Servo-Elasticity for Very Flexible Aircraft (2017-present). Professor Cesnik is a leading researcher in nonlinear aeroelasticity, coupled aeroelasticity-flight dynamics of very flexible aircraft, aero-thermo-servo-elastic simulation of hypersonic vehicles, smart structures, structural mechanics, and structural health monitoring, having published over 300 archival journal papers, conference papers, and technical reports in those areas.

X-HALE, a research project through A2SRL is a very-flexible, long-winged, unmanned aerial vehicle that collected data to support nonlinear aeroelastic computation and theory and overall understanding of the coupled aeroelastic-flight controls of very flexible aircraft.

Professor Cesnik was born and educated in Brazil. He earned an aeronautical engineering degree and master’s in Aeronautical Engineering from the Instituto Tecnológico de Aeronáutica (ITA) (1987 and 1989, respectively). He earned his M.S. in Aerospace Engineering and Ph.D. from the School of Aerospace Engineering at Georgia Institute of Technology in 1991 and 1994, respectively. He has also worked as a research engineer for Embraer, where he developed his experience in aeroelasticity, finite element modeling, and structural and design optimization. Before joining the University of Michigan, he was the Boeing Assistant and Associate Professor of Aeronautics and Astronautics at MIT. Professor Cesnik has also been a licensed pilot for over 35 years, flying many types of general aviation aircraft in addition to various ultra-light and homebuilt airplanes.

At the University of Michigan, Professor Cesnik has been widely recognized for his leadership and research excellence. He is a Fellow of both the American Institute of Aeronautics and Astronautics (AIAA) and of the Royal Aeronautical Society. His recent awards include the Monroe-Brown Foundation Research Excellence Award and the 2018 ASME/Boeing Best Paper Award for his publication, “Nonlinear Computational Aeroelasticity Using Structural Modal Coordinates.”

Dr. James Cutler discusses CubeSats and the role of U-M in their development.| Medium Read