Congratulations to Aerospace master’s students Smrithi Keerthivarman and Manuel Lanchares Prieto, recipients of the Martin & Anne Sichel Award for Outstanding Achievement in the Aerospace Engineering Master’s Program! The $2,000 award is given to two students in the final semester of their master’s degree based on their academic performance throughout the program. 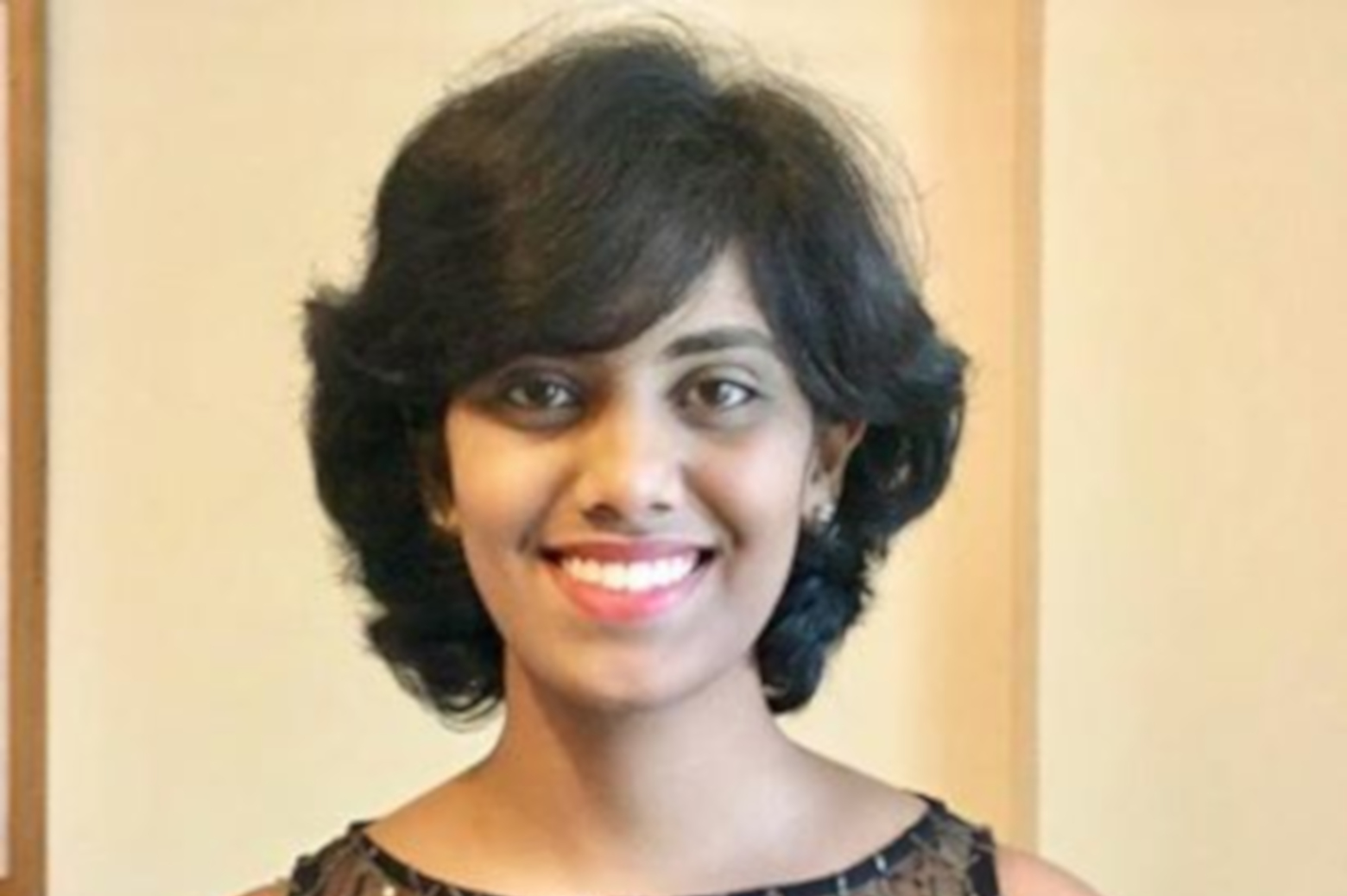 Smrithi Keerthivarman completed her undergraduate studies at Nanyang Technological University in Singapore as part of the CN Yang Scholars Program, which offered a deep focus in research, science, and math. During Keerthivarman’s undergraduate years, she interned at Singapore’s premier satellite organization to design the next national satellite’s launch adapter. She also worked as a research intern on Multi-Rotor Simulations at Georgia Tech.

As a master’s student in Michigan’s Department of Aerospace Engineering, Keerthivarman has had the opportunity to learn in project-based courses focusing on Multidisciplinary Design Optimization (MDO) and Computational Fluid Dynamics (CFD). In addition to her courseload, she has researched hydrofoil controls with Aerospace Professors Anouck Girard and Ilya Kolmanovsky. She is currently interning as a CFD engineer at Vayu, Inc., a drone startup based in Ann Arbor, MI.

Keerthivarman reflects on her award: “Choosing to pursue the next stage of my education at U-M has been the most rewarding decision I’ve made. I am grateful for the opportunity to have learned from such esteemed professors, collaborated with inspiring colleagues and worked on challenging projects. I am very honored and humbled by this recognition, and immensely grateful to all my professors for their guidance, including Professor Bernal for his kind mentorship, the aerospace department staff who work tirelessly to make the FXB a second home for us, and all the other great minds and friends who inspire me every day. Thank you for all your support.” 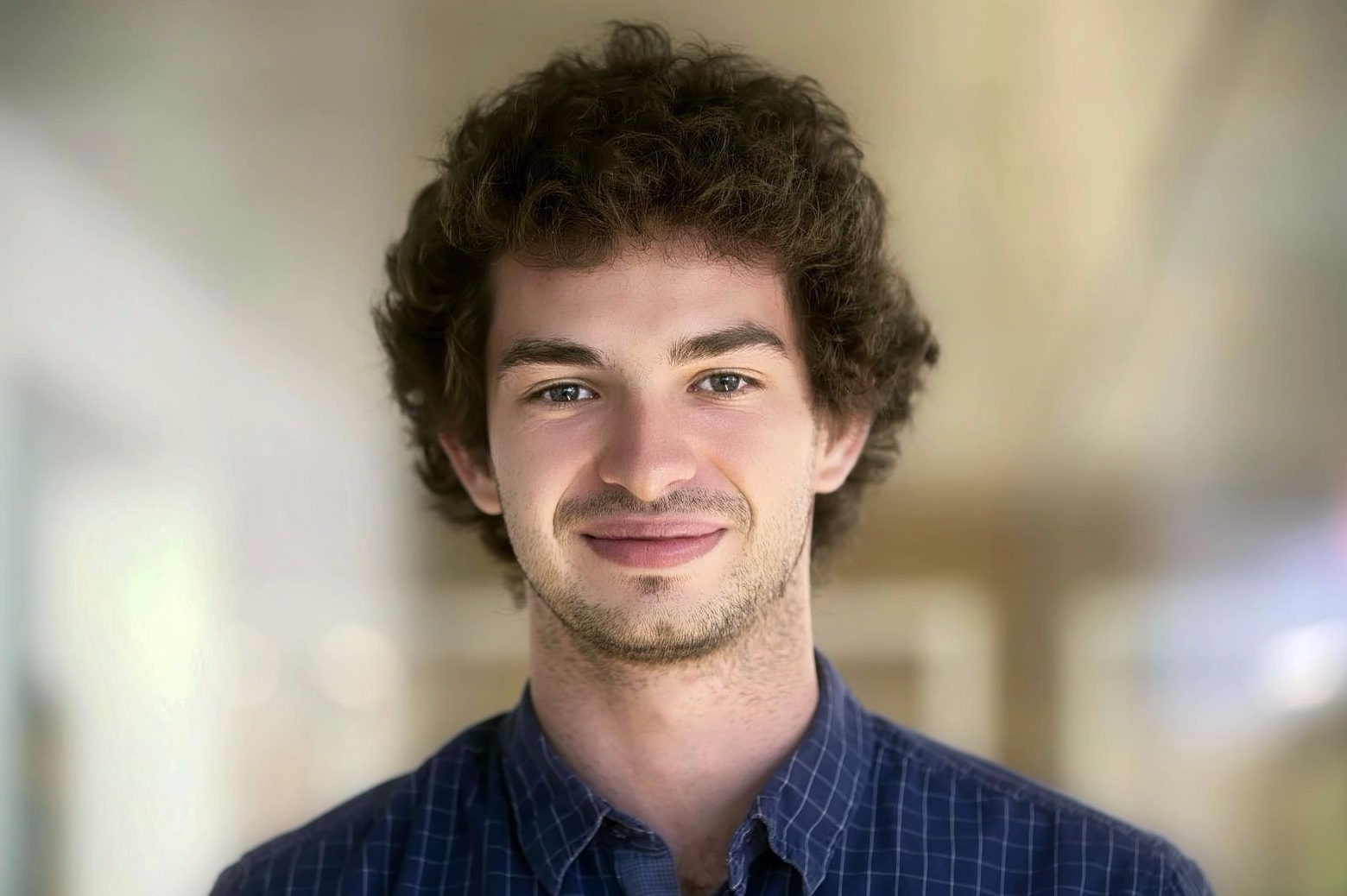 Manuel Lanchares Prieto earned his BS in Aerospace Engineering from the Technical University of Madrid. He then enrolled in the MS program in Mathematical Engineering from Complutense University of Madrid. Lanchares Prieto also has multiple professional experiences in industry, having interned for Airbus where he calculated aircraft performance specifications. He also interned for GMV, a Spanish space company for which he implemented nonlinear methods for orbital covariance propagation.

At the University of Michigan, Lanchares Prieto works in the Active Aeroelasticity and Structures Research Laboratory, researching the application of model order reduction techniques to high-order CFD and finite element models to develop lightweight, control-oriented models of very flexible aircraft. He is also involved in the Automotive Research Center where he researches control of model-free systems operating with unknown constraints.

Lanchares Prieto expresses gratitude for his award: “I am very thankful to my advisers, Professor Ilya Kolmanovsky and Professor Carlos Cesnik for their trust and support during my master’s program in Michigan.” 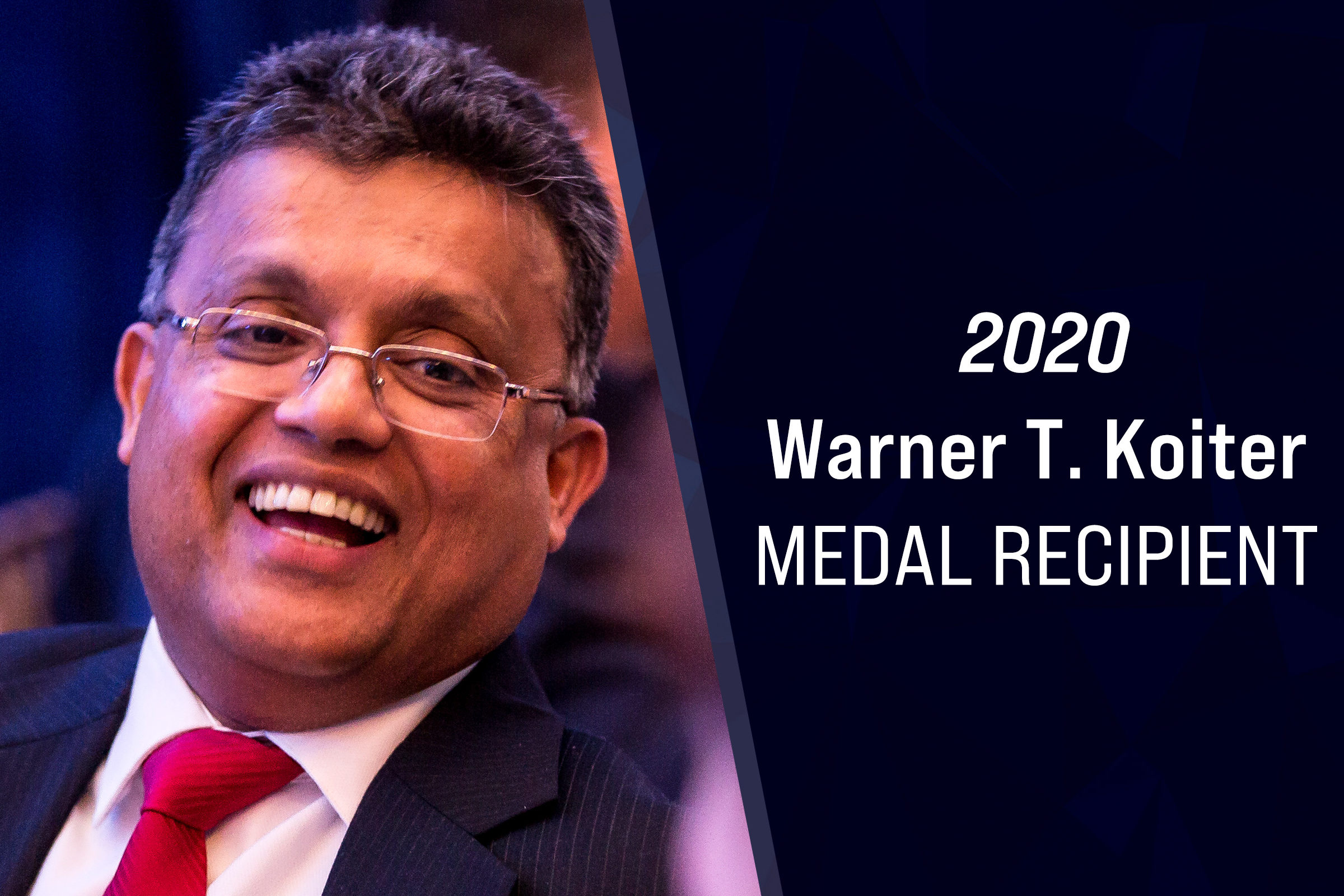 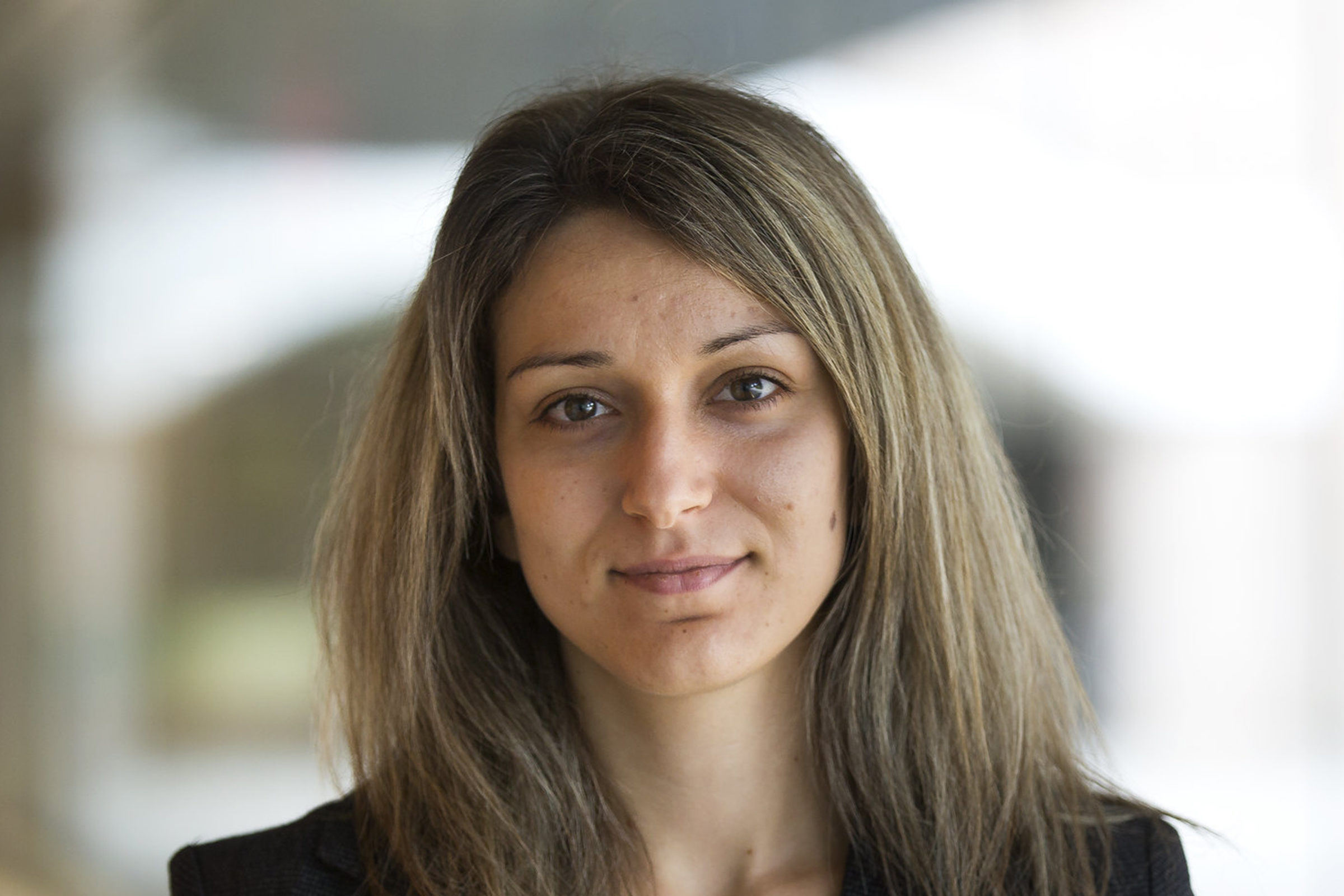 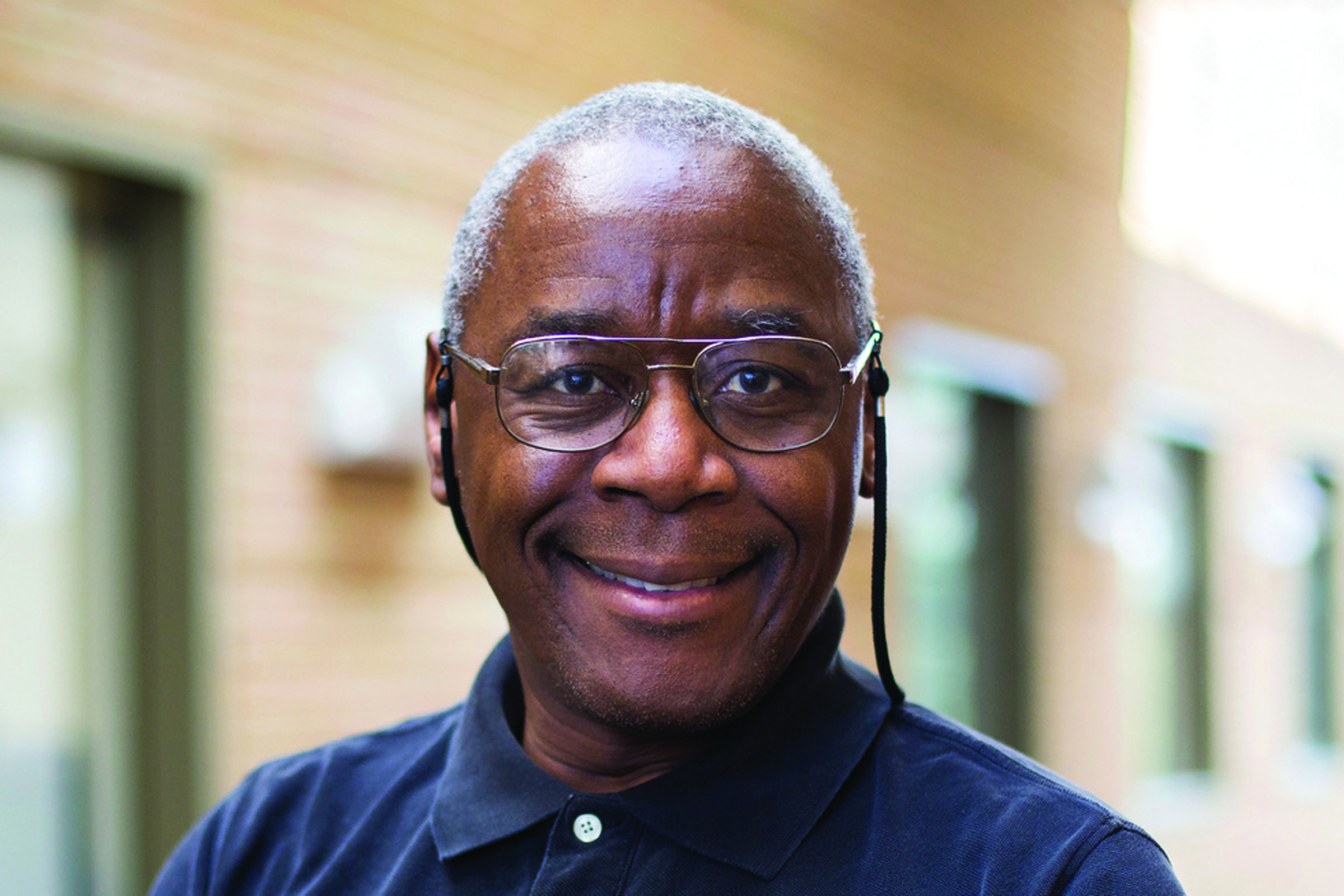