Unravelling the mysteries of bacterial communication 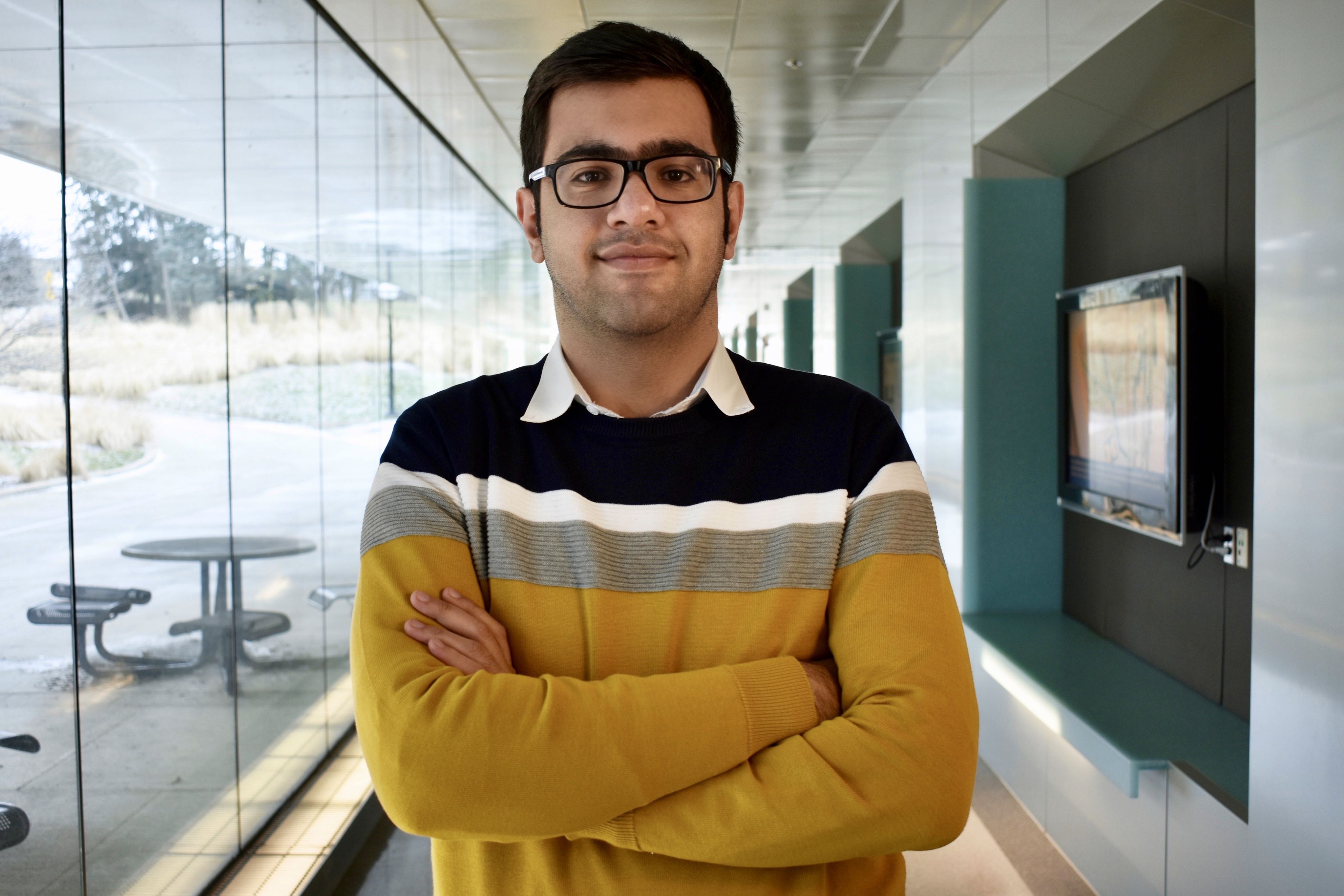 Billions of them live on us. They were the first forms of life on earth, and they can live in even the most extremes climates. They are bacteria, and they are a part of everyday life.

Most bacteria are beneficial or – at the very least – harmless, but some cause disease and other kinds of damage. To defeat “bad” bacteria, we need to understand how they function. Understanding how bacteria communicate will help researchers develop ways to interrupt that communication, which could lead to breakthroughs for developing new medical treatments.

To that end, 4th year ECE PhD student Navid Barani has developed a new model to explain how bacteria use electromagnetic waves to communicate. His research earned him the IEEE Antenna and Propagation Society Doctoral Research Award. The award is given to only ten doctoral students worldwide in the field of electromagnetics. 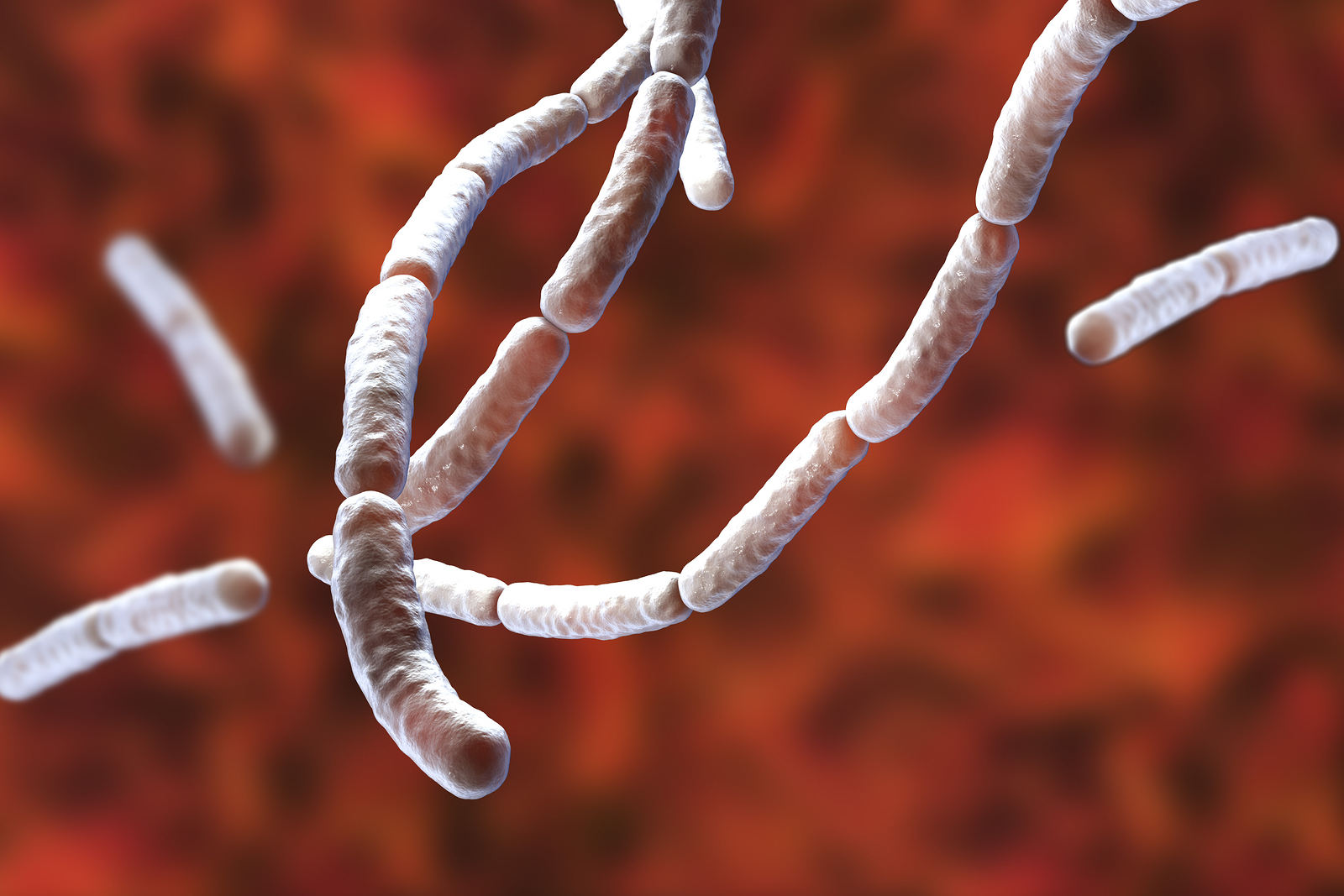 IMAGE:  Bacillus subtilis, a species of bacteria found in soil and the gastrointestinal tract of ruminants and humans.

“It’s inefficient,” he says. “It relies on the diffusion of molecules in water, which is too slow. But electromagnetic signaling facilitates communication, because it’s expected to happen at the speed of light.”

To support the theory of electromagnetic communication, Barani has created a new multi-physics model. His model predicts the generation of electromagnetic signals by bacteria in terms of frequency, power level, and the level of synchronization that occurs between the cells during signal transfer.

“Bacteria have charged amyloid fibers, which are attached to the cells,” Barani explains. “Once the cell gains heat energy from its metabolic process, these charged fibers vibrate, and this vibration will generate electromagnetic waves.”

Barani is a member of a multidisciplinary team who are studying Staphylococcus aureus and Bacillus subtilis, two bacterial communities that are associated with Alzheimer’s. While it is not well understood, research suggests a link between bacterial inflammation and Alzheimer’s. Barani’s model could lead to greater understanding about the formation of this incurable disorder.