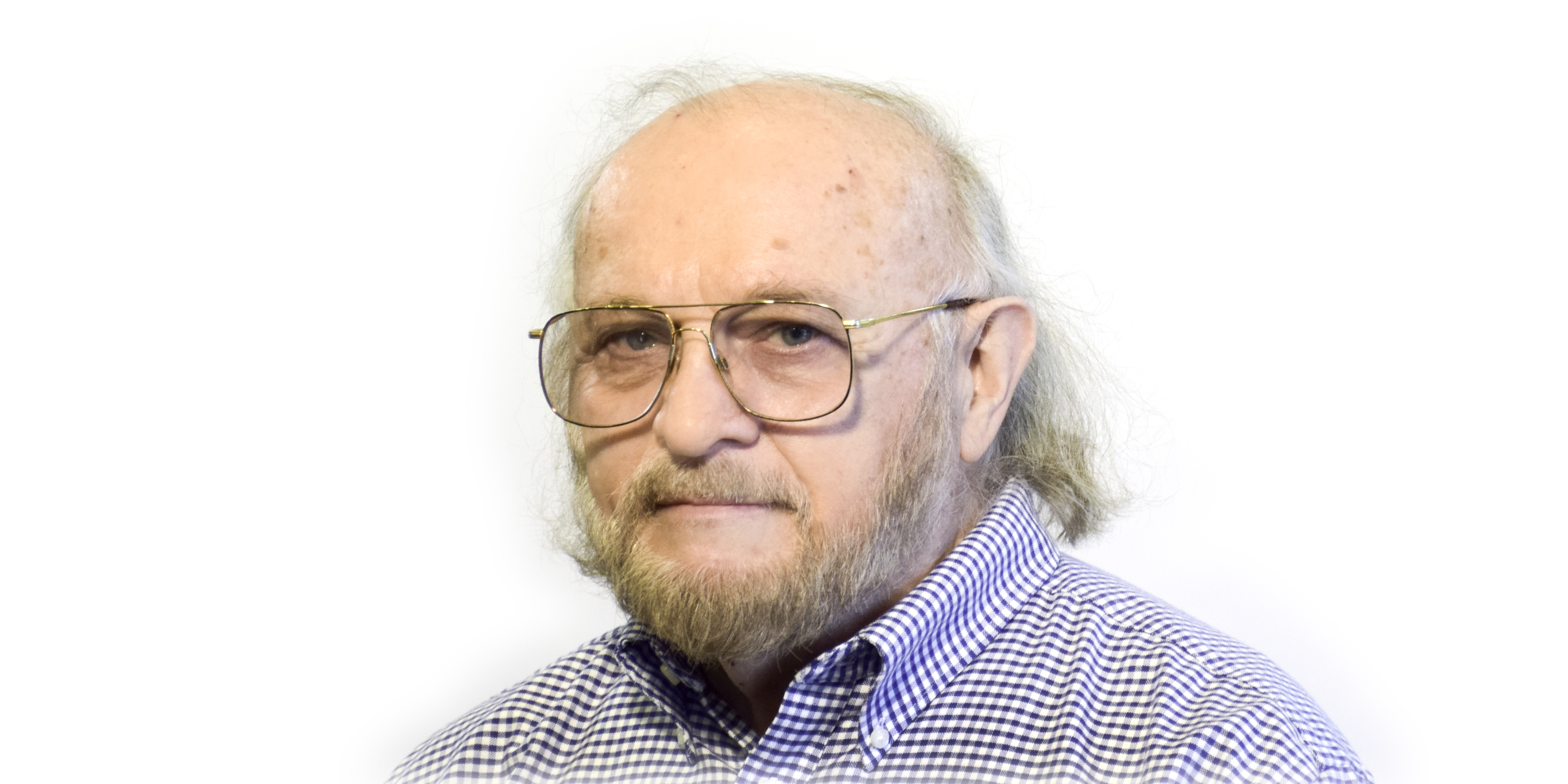 Dr. Trew led a distinguished life as a professor, administrator, and public servant. Most recently, he was the Alton and Mildred Lancaster Distinguished Professor (Emeritus) and former head of the Department of Electrical and Computer Engineering in North Carolina State University’s College of Engineering. He also served as ECE Department Head at Virginia Tech and Case Western Reserve University.

He served as the Director of the Electrical, Communications, and Cyber-Systems (ECCS) Division in the Engineering Directorate of the National Science Foundation from 2009-2013.

From 1997-2001, he served as Director of Research for the Department of Defense, overseeing a $1.3 billion annual budget, and before this, he spent five years as a Program Manager in the Electronics Division for the U.S. Army Research Office. He also served as Vice Chair of the Government Interagency working group on Nanotechnology that planned and initiated the National Nanotechnology Initiative.

His research was in the areas of semiconductors and microwave computer-aided design. He authored twelve patents, and has received numerous awards in his field, including the 2017 IEEE MTT-S Career Award, the 2016 IEEE Rudolph E. Henning Distinguished Mentor Award, and the 2014 IEEE MTT-S Pioneer Award. He received the Harry Diamond Memorial Award in 2001 “for his technical contributions to the theory and design of microwave power devices using wide bandgap semiconductors, and leadership in managing DoD’s (U.S. Department of Defense) basic research program.” He was a was a Life IEEE Fellow, and Fellow of the American Association for the Advancement of Science.

Dr. Trew received the University of Michigan College of Engineering Alumni Society Merit Award in Electrical and Computer Engineering in 2003.

During an informal discussion years ago with his long-time friend and colleague George Haddad, Trew stated:

I remember my days in Ann Arbor with great fondness. I worked with a great group of students and we had some very nice times. In those days IMPATT and Gunn devices were the hot devices for research and there were opportunities in both device modeling and fabrication and testing. I did a little of both. The TRAPATT diode turned out to be a very good educational tool and was ideal for learning about various physical electronic and circuit phenomena affecting solid state device operation. The knowledge later proved invaluable. Life in Ann Arbor wasn’t all work, and I fondly recall football Saturdays (I was in the stadium the day Woody Hays tore up the yard marker), the Ann Arbor Street Art Fair (right outside East Engineering), the Dexter cider mill, and Pizza Bob’s. I can’t imagine a better educational experience.

Haddad, Robert J. Hiller Professor Emeritus and former Chair of EECS, was a long-time friend and colleague, dating back to the 1970’s when he was co-chair of Trew’s doctoral committee. Prof. Haddad stated, “His scientific contributions, educational accomplishments and outstanding service to government agencies and the profession are truly exceptional. He will be greatly missed by his friends and colleagues as well as the whole microwave community.

Prof. Haddad spoke at Trew’s Memorial service, during which time he declared his friend to be a “Trew Blue Michigan Man.”