The world is nonlinear, it’s true,

But fear not, for here is a clue:

When signals are small, and stabl’overall 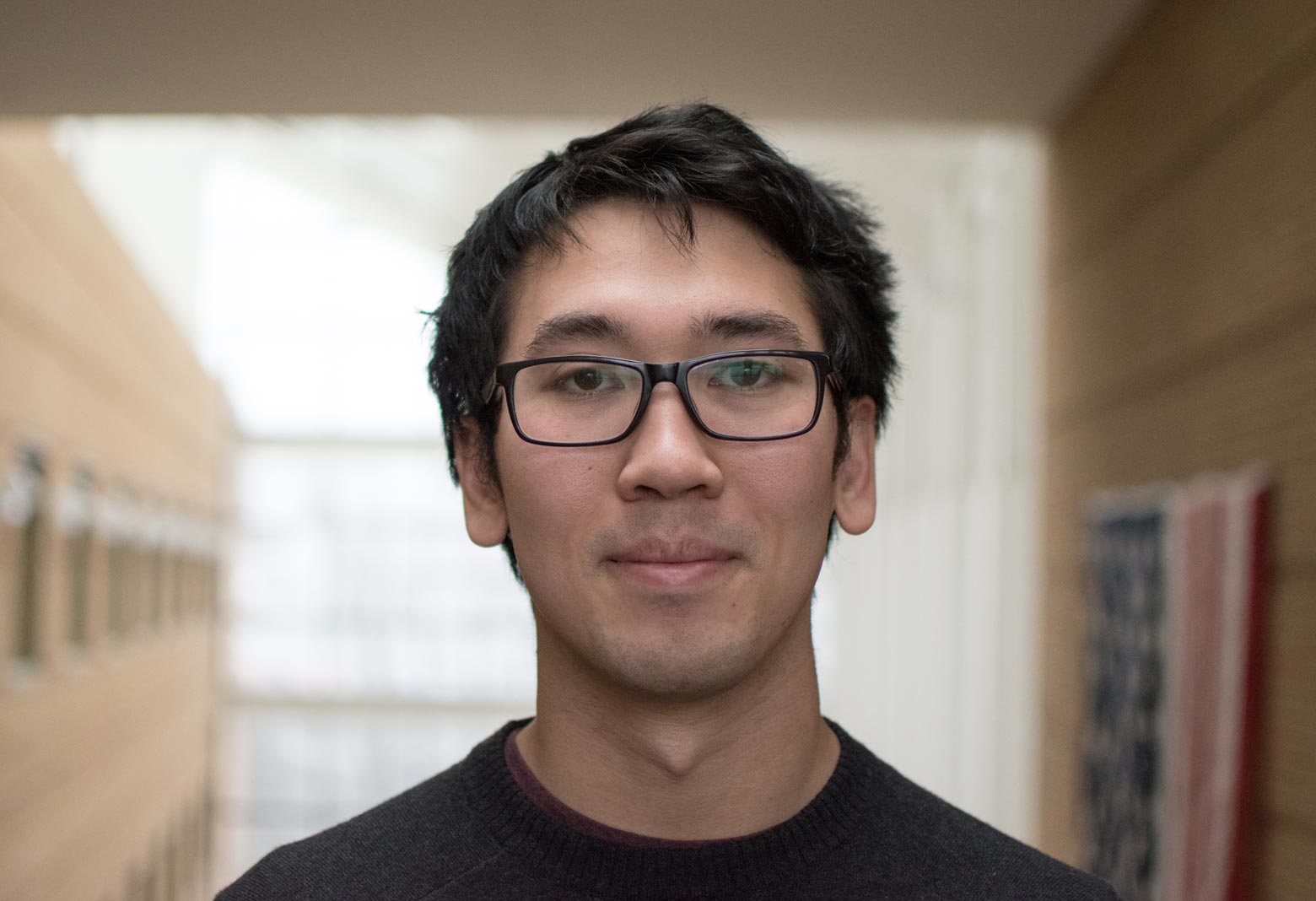 Liao-McPherson received his Bachelor in Applied Science in Engineering Science, Aerospace Option, from the University of Toronto in 2015.

Liao-McPherson will be honored for his achievement at the College of Engineering Honors Convocation on March 24, 2019, where he will receive a certificate and an honorarium of $1,000. 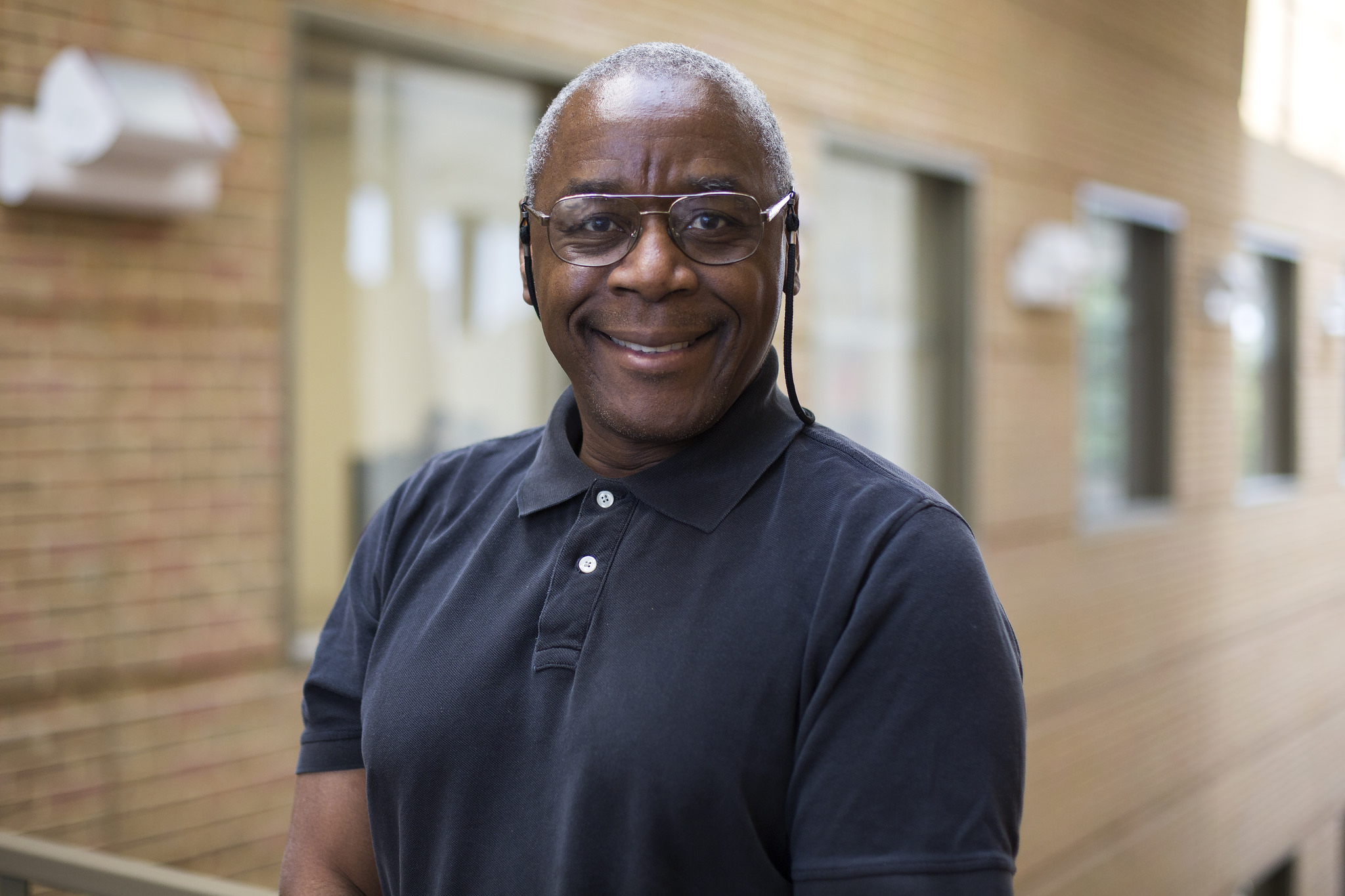 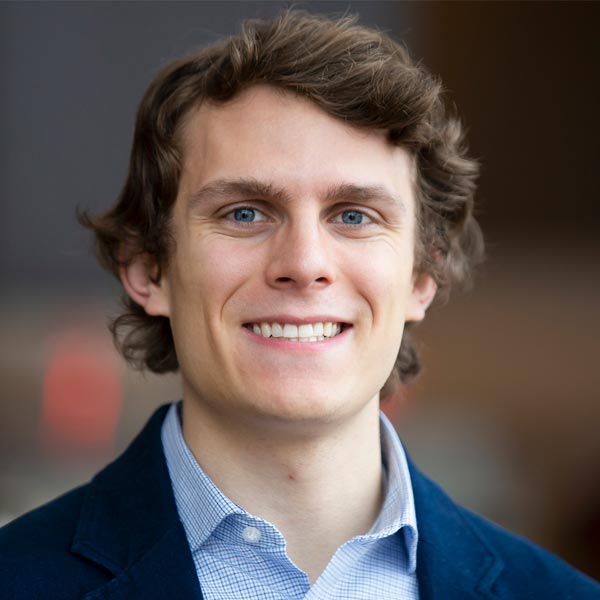 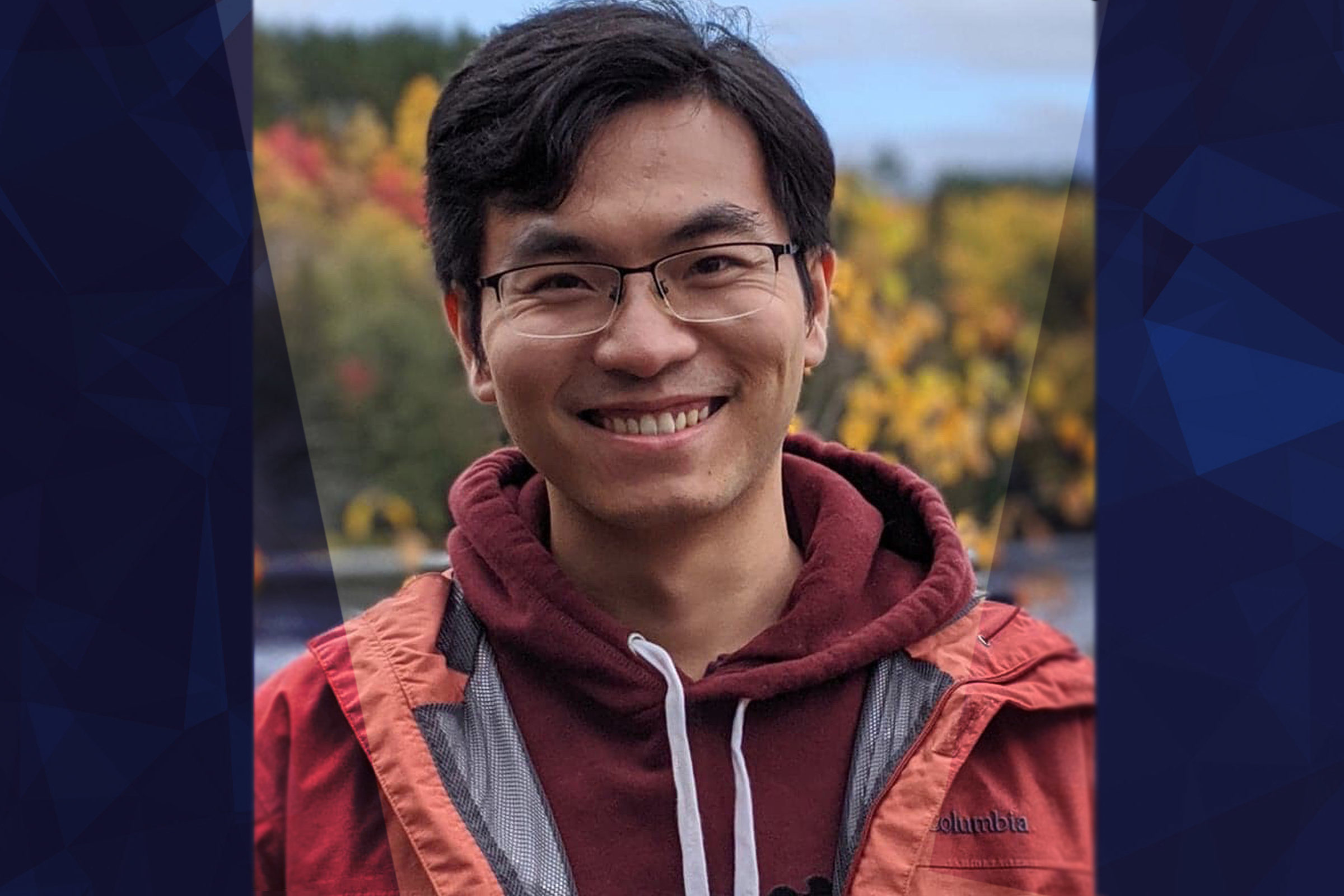 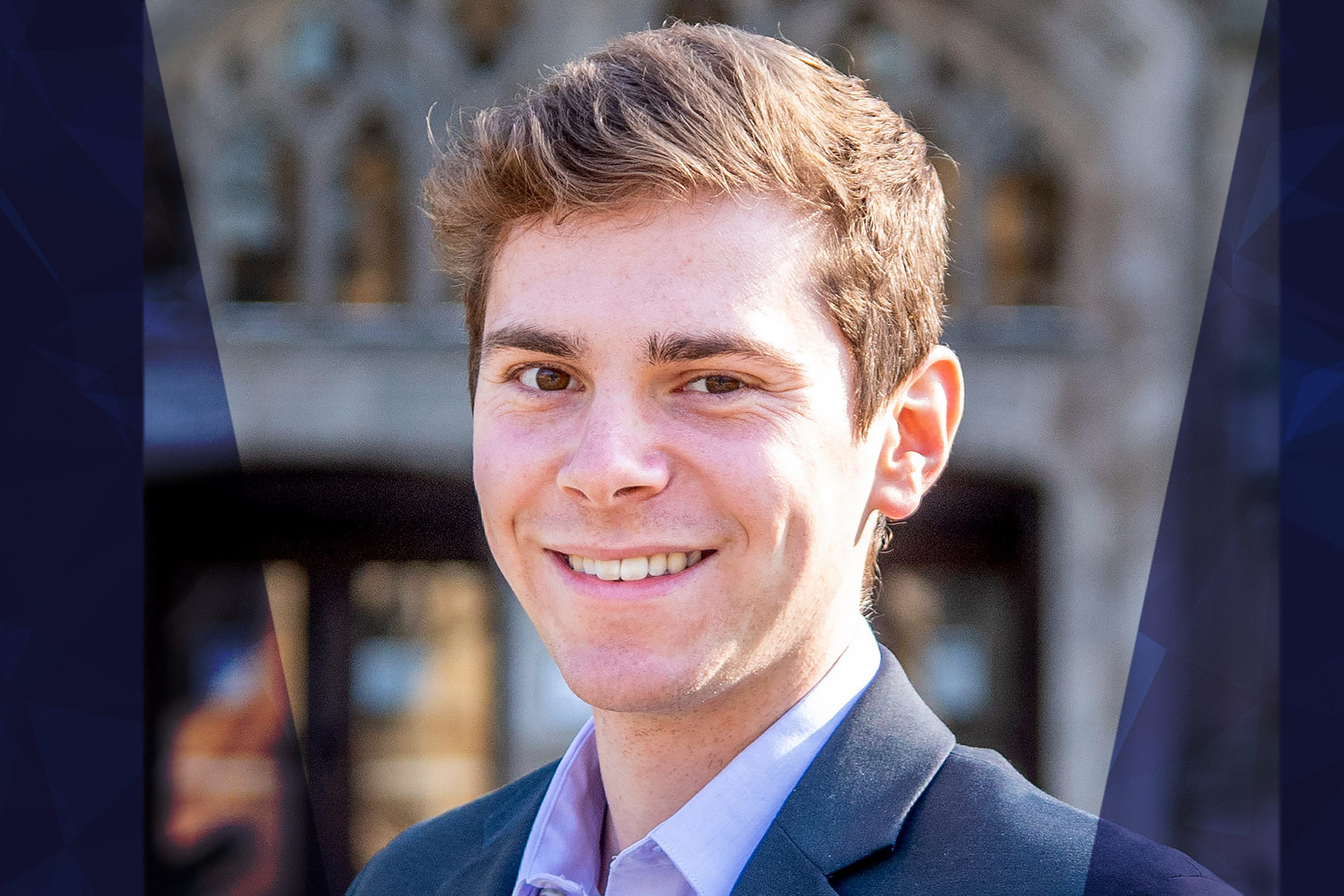 Congratulations to PhD student, Eytan Adler, on receiving the 2020-2021 Michigan Institute for Computational Discovery and Engineering (MICDE) Fellowship for his work with hybrid electric aircraft! Established in 2013 as an initiative by the University of Michigan College of Engineering, the College of Literature, Science and the Arts, and the Office of Research, the MICDE Fellowship awards graduate students from a diverse set of research disciplines for their contributions to advancing scientific computing. | Short Read
Researchers