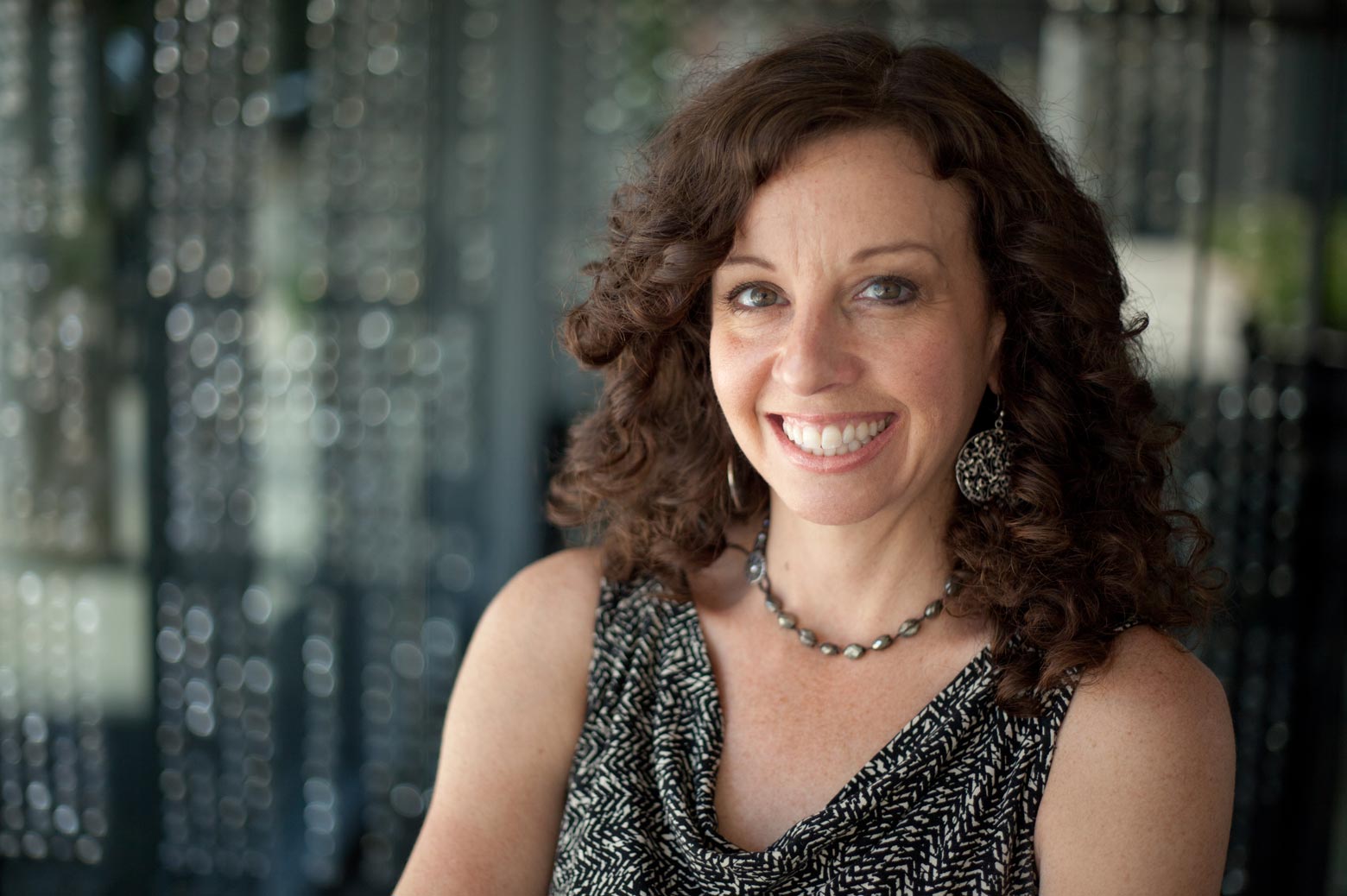 Sharon C. Glotzer, the Anthony C. Lembke Department Chair of Chemical Engineering, has been elected to the National Academy of Engineering (NAE), the nation’s most prestigious engineering association announced today.

Also a member of the National Academy of Sciences and the American Academy of Arts & Sciences, Glotzer is internationally recognized for her foundational research into the self-assembly of nanoparticles.

Among her engineering accomplishments, the NAE notes her “development of computer-based design principles for assembly engineering and manufacturing of advanced materials and nanotechnology.” Glotzer is one of 86 members in the newly elected class, which also includes Alec Gallimore, the Robert J. Vlasic Dean of Engineering, and Nadine B. Sarter, professor of industrial and operations engineering.

Since joining the Michigan Chemical Engineering Department in 2001, Glotzer has served as a key architect behind several department, college and campus initiatives. Her expertise in the growing field of computational materials science led her to establish two new graduate courses at U-M: Computational Nanoscience of Soft Matter (ChE/MSE 557) and Assembly Engineering (ChE 696).

Harnessing her leadership and management skills, Glotzer has assembled an exceptionally large research group that produced some of the first design rules for self-assembling nanoparticles. She also helped lead the College of Engineering and campus in building U-M’s computational research infrastructure, now Advanced Research Computing.

Glotzer’s research interests include: the ability to manipulate matter at the molecular, nanoparticle, and colloidal level to create “designer” structures; the fundamental principles of how nanoscale systems of building blocks self-assemble; and controlling the assembly process to engineer new materials.

Glotzer and the NAE Class of 2019 will be formally inducted during a ceremony at the NAE’s annual meeting in Washington, D.C., on Oct. 6, 2019. 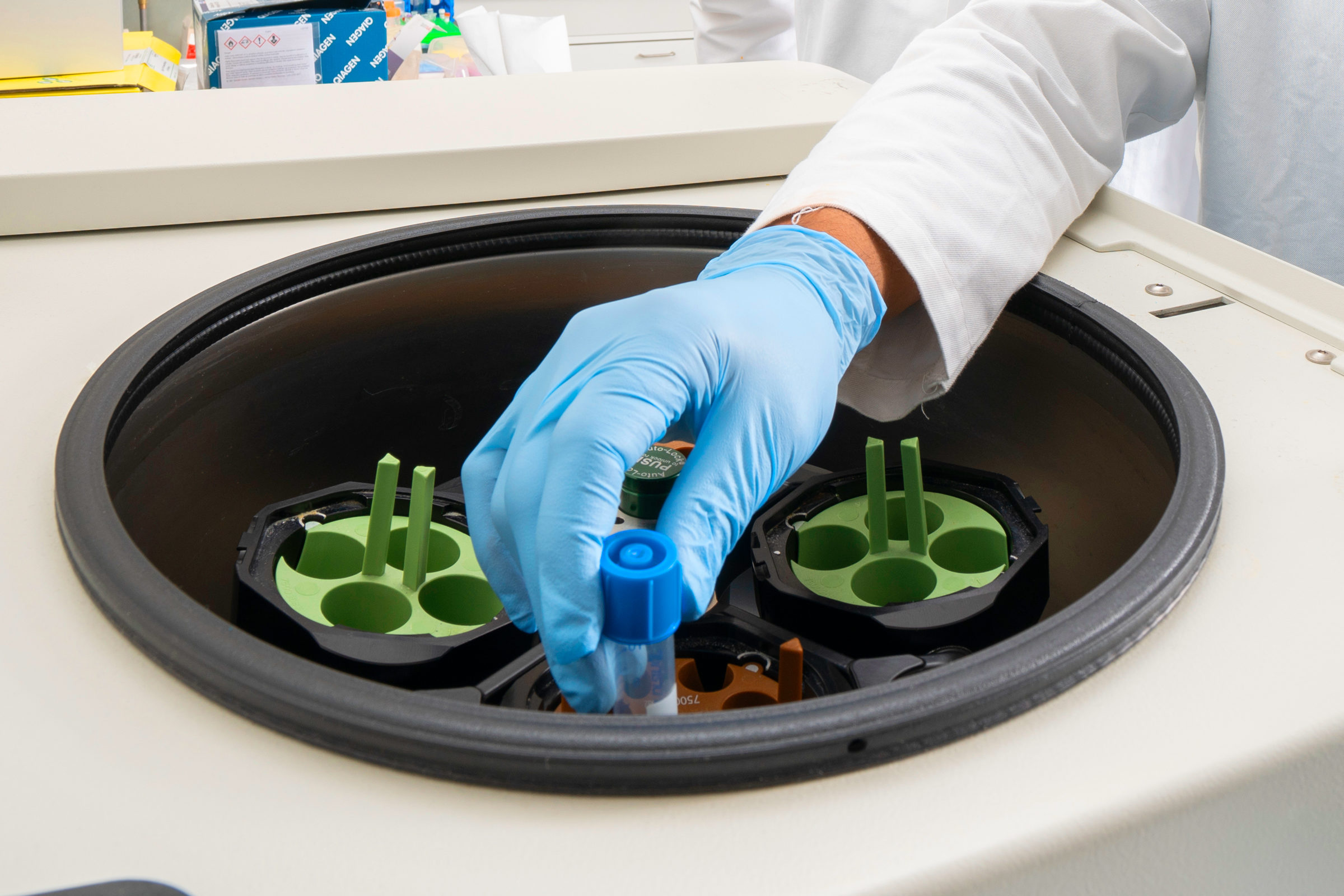 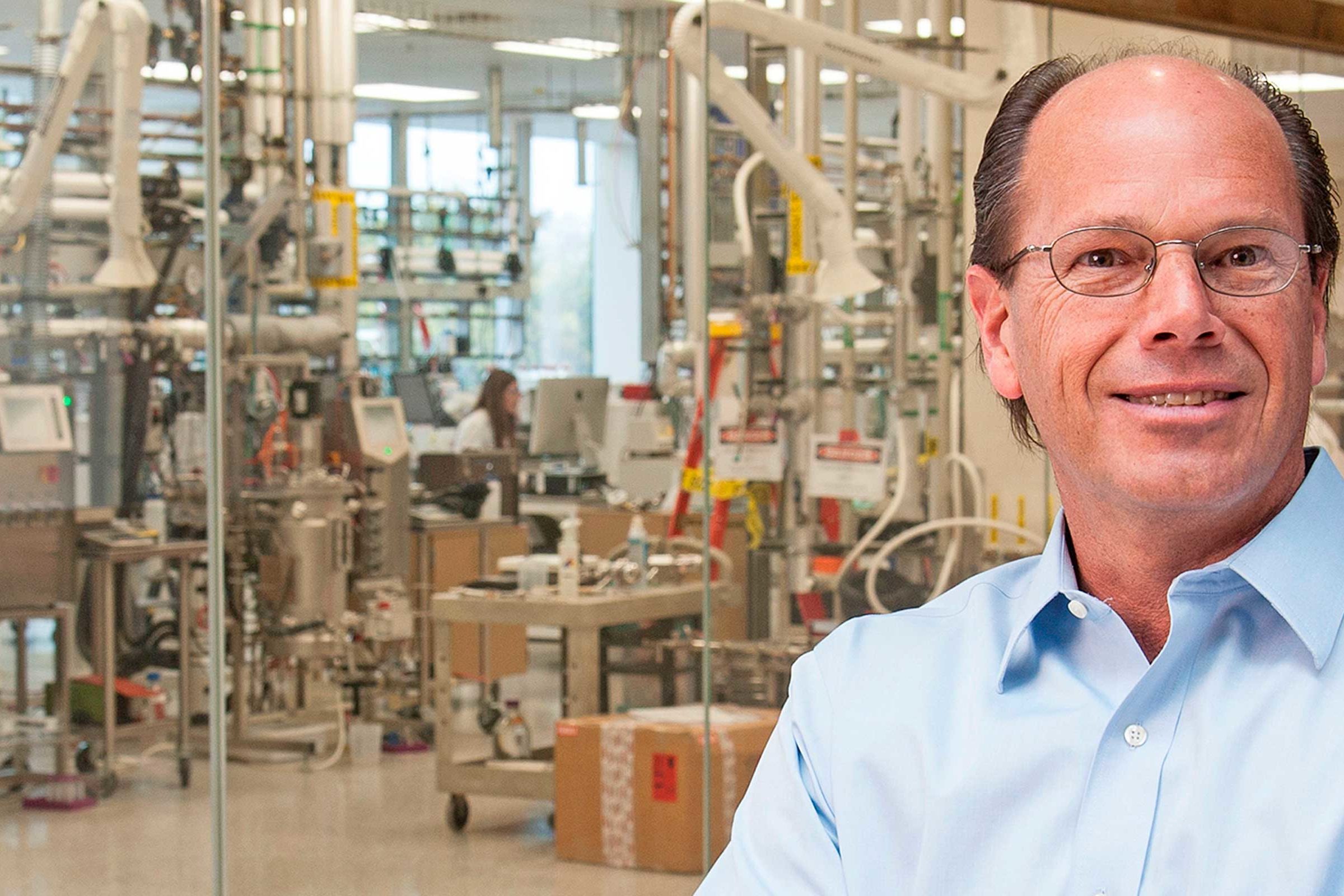 A recent inductee into the National Academy of Engineering, Jeff is an industrial biotechnology pioneer.| Medium Read
Researchers