by Amanda Jackson
February 25, 2019
Supraj Prakash, recipient of NASA fellowship for scramjet research, aims to bring us one step closer to a new age of hypersonic flight| Medium Read
Enlarge 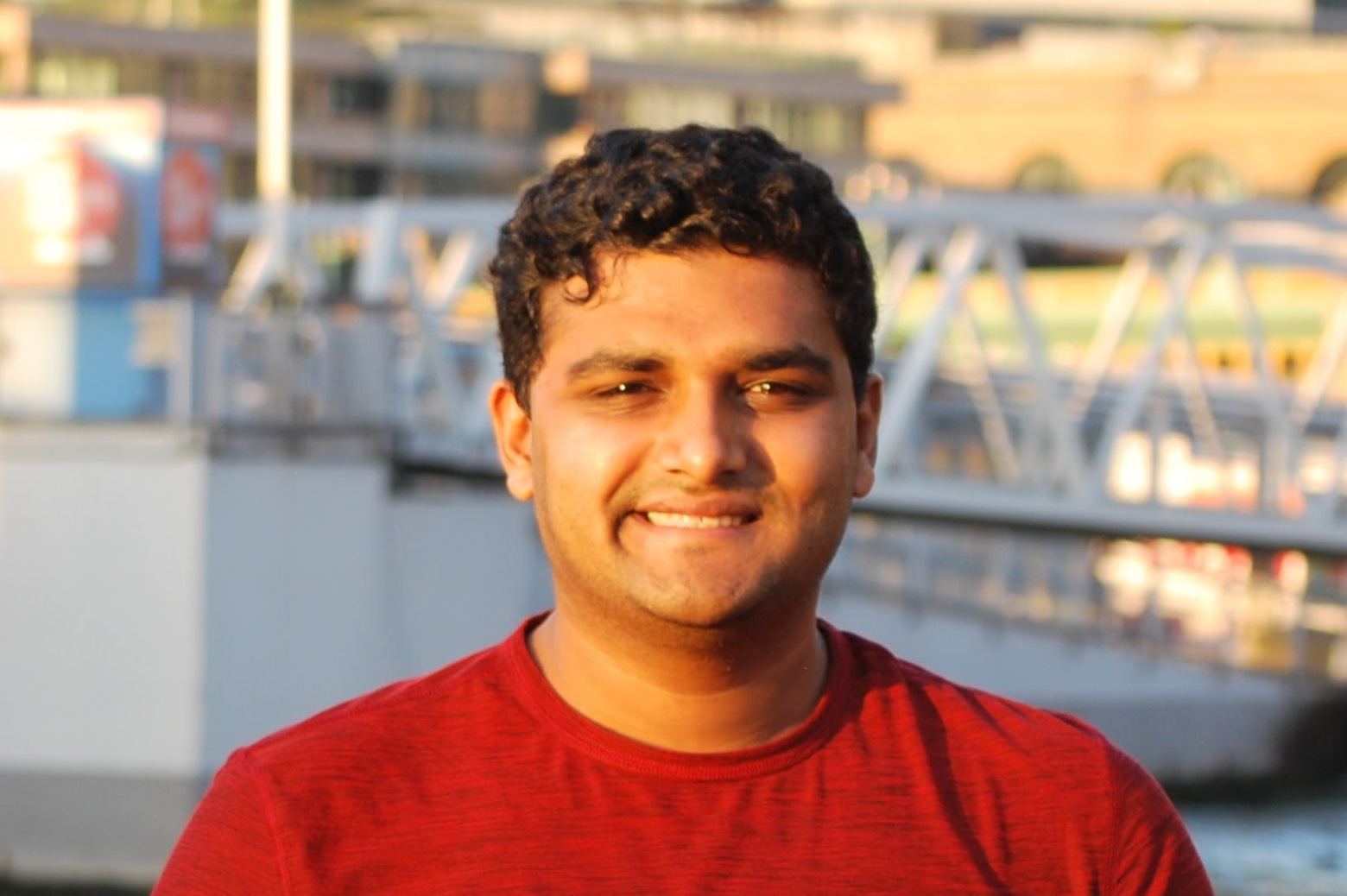 Congratulations to Supraj Prakash, one of five graduate students across the nation to be awarded a National Aeronautics and Space Administration (NASA) fellowship through projects in the Aeronautics Research Mission Directorate (ARMD). A second-year Ph.D. candidate in Aerospace Engineering Professor Venkat Raman’s laboratory, the Michigan Institute for Computational Discovery and Engineering (MICDE), Prakash dedicates his research to improving numerical models’ predictive abilities for complex aerospace systems. One such system is scramjets, advanced airbreathing jet engines in which airflow is supersonic throughout. If proven viable through rigorous research and testing, scramjets could propel the aircraft industry into a new age of hypersonic transportation for both human passengers and cargo.

The NASA ARMD fellowship will help fund Prakash’s research described in his proposal, “Combustion Modeling Based on High-fidelity Data and Reduced-order Description for Scramjet Applications.” Currently, fluid flowing at speeds greater than Mach 5 are not easily understood because they are compressible, turbulent, and they contain shock structures and chemical reactions. To better understand the complicated behavior of turbulent combustion in scramjets, Prakash explains that “the proposed work aims to use computational models, such as through data-driven and machine learning methods, to augment our purely numerical simulations and provide insight into the complex flow physics.”

Scramjets aren’t the only application that Prakash has researched. Pioneered by UM Aerospace Engineering Professor Arthur Nicholls (1921-2018), rotating detonation engines (RDEs) are an area of focus in the Michigan Institute of Computational Discovery and Engineering (MICDE). RDEs have the potential to generate power at greater efficiencies than standard combustion engines. The long-term effects of these engines could be critical to the energy sector; Prakash’s work within MICDE currently focuses on high-fidelity simulation of RDEs to understand the fundamental flow structure of detonation waves.

Simulating detonation waves is a challenge because of the complexity of the turbulent and chemically-reacting flows in RDEs. They are, as Prakash and many researchers say, “computationally costly,” meaning infeasibly time, memory, and processing power consuming.

Prakash’s collaboration with NASA aims to mark down the computational cost of scramjet simulation. Instead of using turbulent combustion solvers, data-driven approaches will simultaneously decrease simulation run times and predict unwanted events in a scramjet such as inlet upstart and flame extinction. The goal: increase scramjet design and test turnaround. The faster that engineers can iterate through these designs, the closer society comes to seeing the impact of hypersonic transportation. Prakash explains:

“Hypersonics will have a vital social and economic impact on our world. The benefits of hypersonic vehicles are the ability to move cargo and people at very high rates of speed – beyond Mach 5. This promises to have an impact on our world similar to the jet age nearly 70 years ago. People across the world can be connected by a matter of few hours rather than the several hours it takes today.”

All engineers today are instructed in ethics – how will the technology on which we spend years and sometimes careers impact our world? Prakash recognizes the dual implications of his research: “As with most aerospace technologies, hypersonic development will also spur the development of military uses, with weapons that can travel faster and further than before. We must keep this impact and use in mind.”

Hypersonics is an area of continual interest within the aerospace community. NASA possesses some of the most advanced supercomputer centers in the world, called High-End Computing Capability (HECC) centers. It also will give Prakash access to experts from the hypersonics group at NASA Langley. Back home in at the University of Michigan, the data-driven modeling tools developed through the ARMD collaboration will inform many areas of research under the umbrella of aerodynamics.

Prakash, a native of Salt Lake City, UT obtained his BSE in Aerospace Engineering with Honors at the University of Texas at Austin in December 2016. He reflects on his achievement: “My first year of my PhD was very fruitful and a great learning experience for me. I want to express gratitude to my advisor, Professor Venkat Raman, for his help in the proposal and support of my work. This fellowship spurs me to achieve excellence in my work and perform impactful research.” 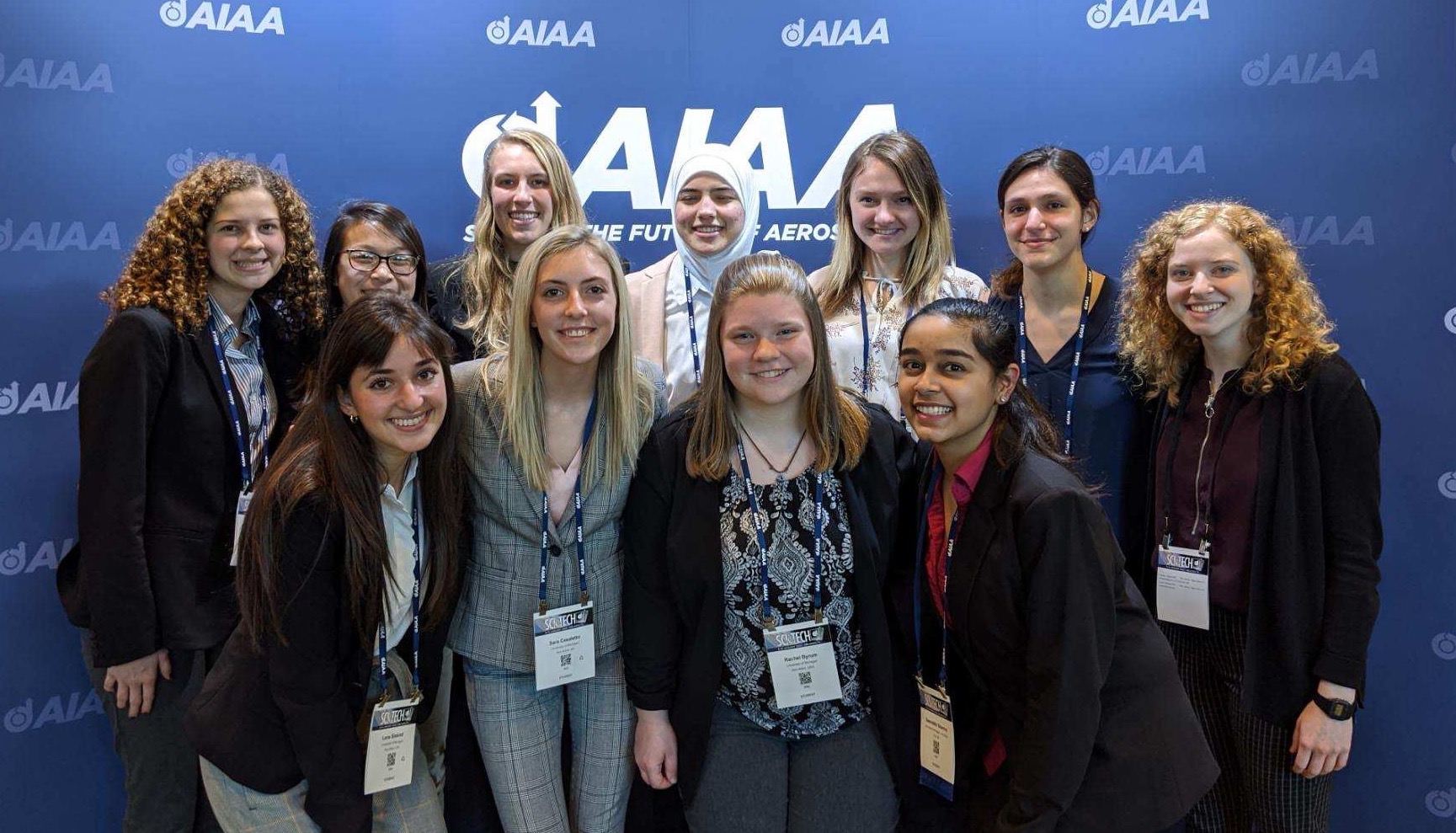 Congratulations to Women in Aeronautics and Astronautics for receiving the Martin Luther King Spirit Award for exemplifying the leadership and vision of Dr. King through their commitment to social justice, diversity, equity, and inclusion! | Short Read 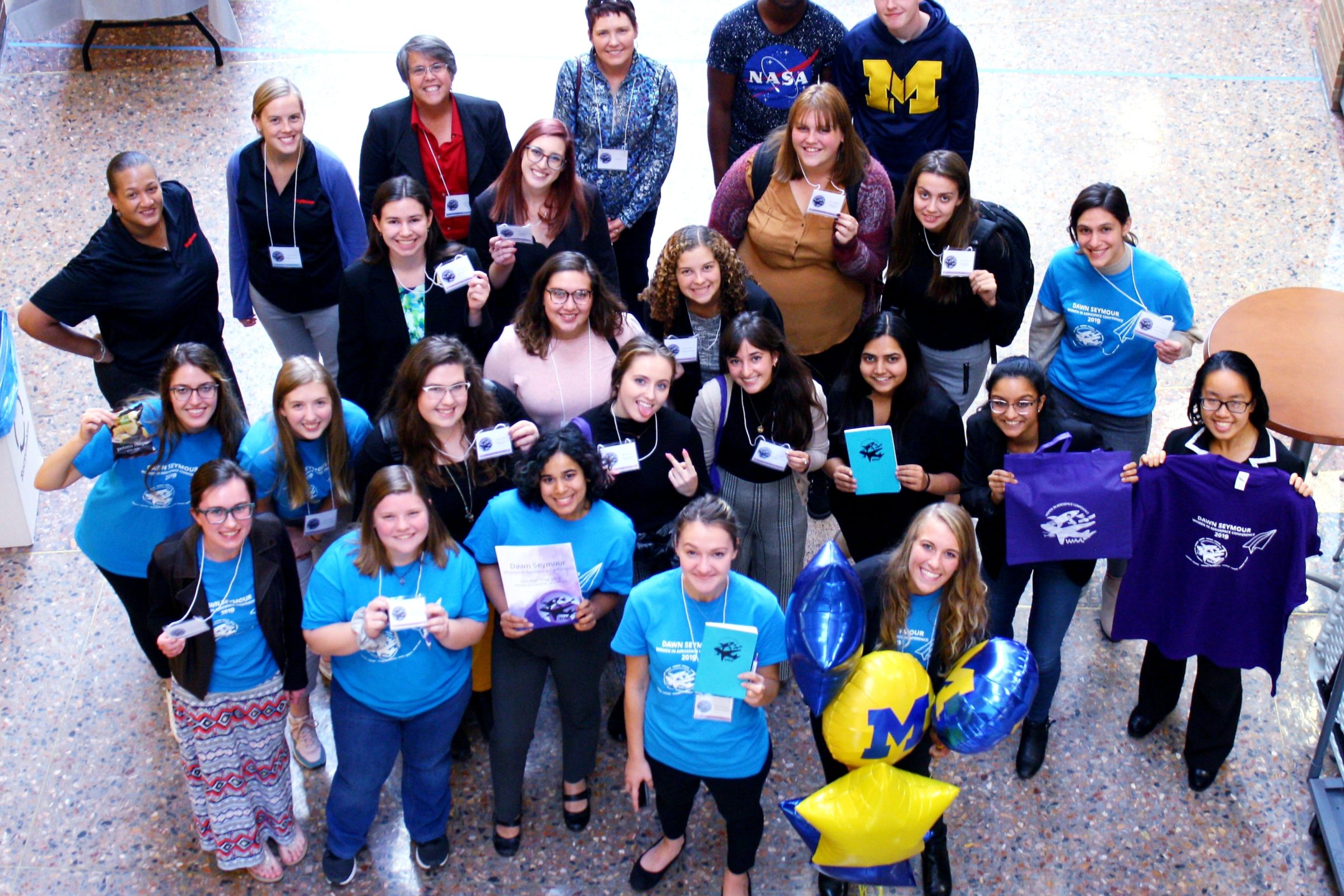