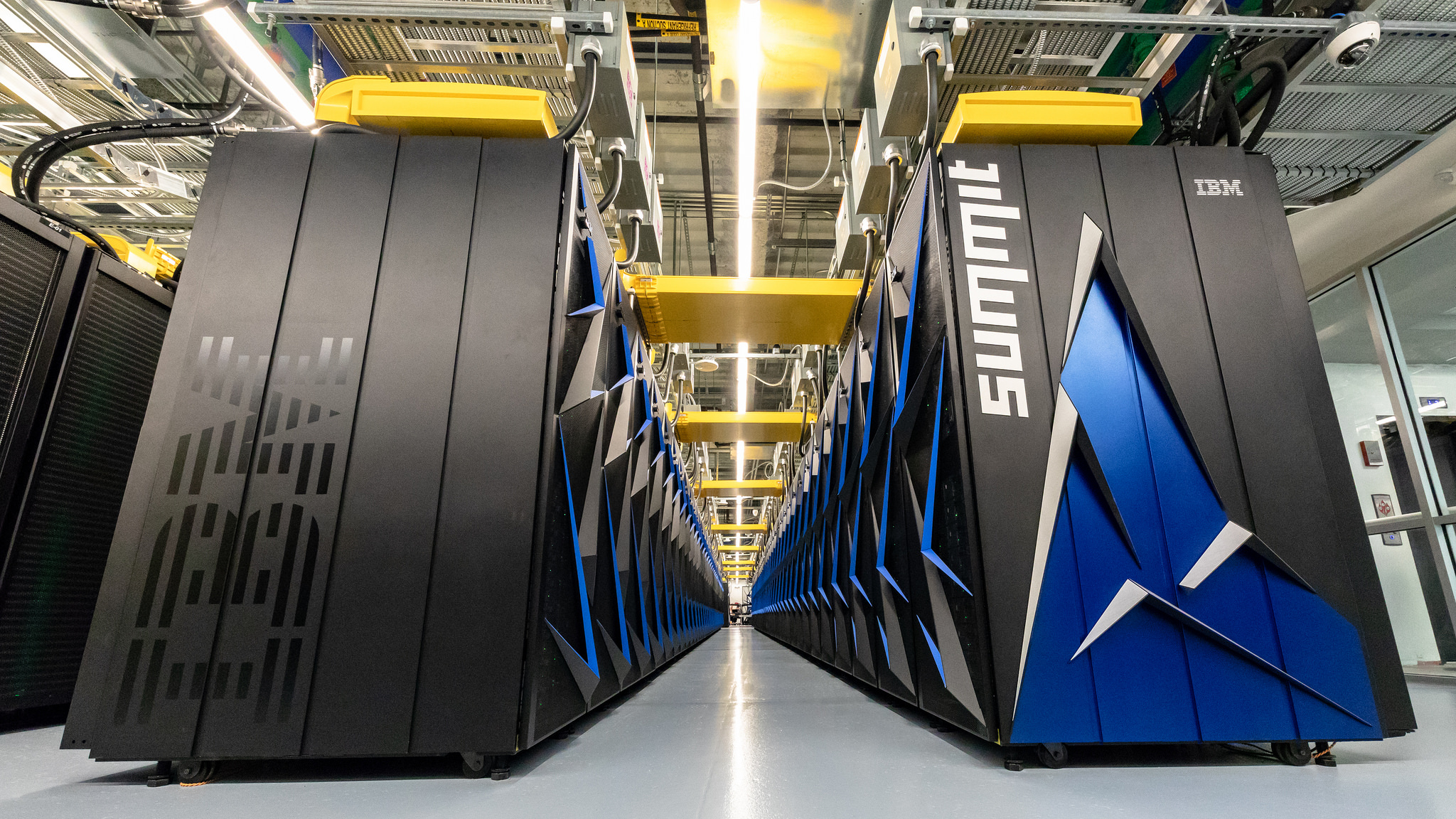 The DOE’s Office of Science’s INCITE program promotes transformational advances in science and technology through large allocations of time on state-of-the-art supercomputers. The awarded compute time will allow Glotzer’s group to conduct large-scale simulations of complex structure formation in colloidal and biological matter, including nanoparticles and proteins.

The renewed INCITE Award extends Glotzer’s research into its second year, yielding insights for the development of new nanomaterials. Glotzer’s group aims to understand the processes by which fluids solidify into complex colloidal crystals. Both the large system size and sampling complexity needed for these studies requires massively parallel computing systems.

“From pharmaceutical companies to the chocolate industry, product quality depends on the ability to predict and control the crystals into which fluids solidify. If we can better understand the mechanisms driving crystallization, we can unlock new ways of making self-assembling materials,” says Glotzer.

In addition to the INCITE award, the Tennessee-based Oak Ridge Leadership Computing Facility— a DOE Office of Science User Facility and home of the Summit and Titan machines—granted Jens Glaser, an assistant research scientist with the Glotzer Group, an Early Science Project award. Glaser and others will have access to Summit, which launched in the summer of 2018, during the first half year of its operation. The project, “Large-Scale Simulation of Biological Crystallization”, accounts for about half of the awarded 395,000 node-hours on Summit.

The Glotzer research group’s interest in the connection between particle shape and crystalline structure has led Glaser and colleagues to study simplified models of proteins as three-dimensional shapes. Though simulating even a single protein in full detail can exceed the capabilities of a workstation or a smaller cluster, the team will harness Summit’s immense computing power in conjunction with the simplified model to simulate tens of thousands of proteins at once. Together, these advances enable the researchers to investigate the intricate ways in which proteins form crystals, with implications for drug discovery and manufacturing where crystallization is an important intermediate step.

“This knowledge has the potential to transform the costly trial-and-error process of protein crystallization into a predictive science that can lead to the design of novel biological materials using supercomputers,” says Glaser.

Together, the two awards provide Glotzer’s research group with 395,000 node hours on Summit, and 1,160,000 node hours on Titan. Both projects use resources of the Oak Ridge Leadership Computing Facility, which is a DOE Office of Science User Facility supported under Contract DE-AC05-00OR22725.

Among the Glotzer group’s achievements is their tailored optimization of the group’s simulation code, HOOMD-blue, for Summit’s NVLINK multi-GPU-node architecture. NVLINK is a novel technology that connects multiple Graphics Processing Units (GPUs) inside the same compute node, offering significant performance benefits when several GPUs are utilized simultaneously. Summit features six GPUs per compute node. GPUs are fast, parallel processors which were initially designed with computer gaming in mind and have now made it into the mainstream of high-performance scientific computing. For many types of scientific applications, GPUs speed up computations by orders of magnitude compared to traditional multi-core CPUs.