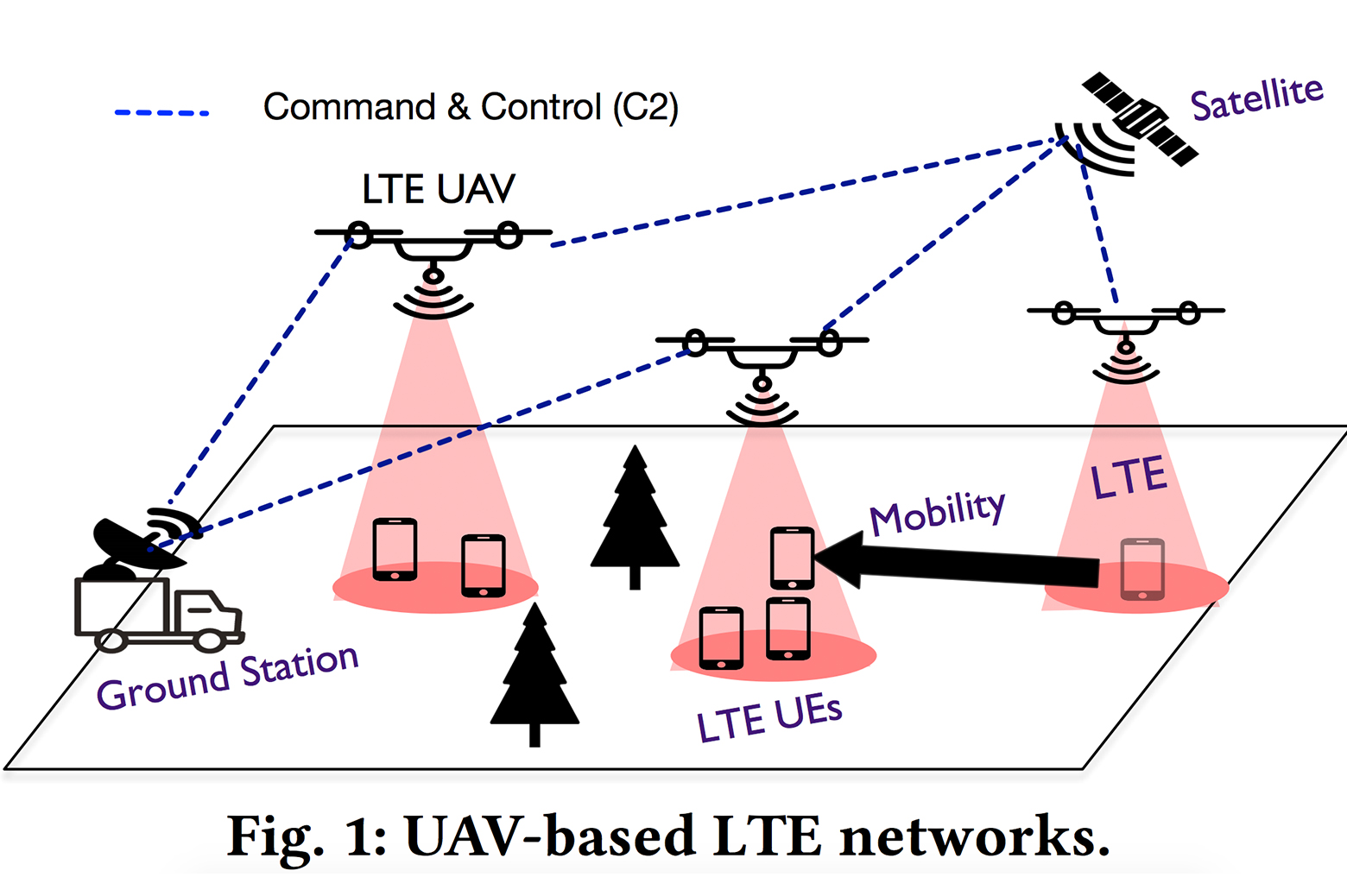 LTE networks are ubiquitous today, but require significant infrastructure in a region to operate. This static nature of LTE base stations limits their ability to handle some important mobile network use cases – surging traffic demands in hotspots (like stadiums and event centers), and emergency situations where the infrastructure itself could be compromised. Providing an additional degree of freedom for base stations – mobility – allows them to break through these limitations.

Advances in UAV technology have empowered mobile operators to use them to deploy LTE base stations, which can offer on-demand, adaptive connectivity to hotspot venues and in emergency situations. Mobile operators like AT&T and Verizon have both conducted trials with LTE base stations mounted on UAVs, and AT&T provided LTE network services with this technology in the aftermath of Hurricane Maria in Puerto Rico last year.

However, today’s tools for sending packets of voice and data information over an LTE network, called evolved packet core (EPC) frameworks, are limited in catering to the challenging, wireless, and mobile environments that UAVs require. This technology faces particular difficulty in coordinating multiple base station UAVs at once.

This paper proposes an alternate EPC design, called Edge-EPC, designed to address the unique challenges facing the distributed nature of UAV environments – specifically, the platform’s constrained resources and constant mobility. They implement the new framework with a system called SkyCore.

SkyCore is a complete software refactoring of the EPC framework, focusing on enabling computationally efficient deployment on a UAV and a new inter-EPC communication interface that can allow for fully functional operation in a multi-UAV environment. The researchers accomplished this by eliminating the distributed EPC interfaces and collapsing all their functions that are usually distributed into a single logical entity.

To demonstrate SkyCore’s functionality, the researchers built and deployed a fully functional version of the framework on a two-UAV LTE network. This demo was the first of its kind to implement a self-contained Edge-EPC solution able to support a multi-UAV network. The researchers showcased SkyCore’s ability to connect to commercial LTE base stations and smartphones, as well as its superior control and performance compared to other EPC variants in the mobile UAV environment.

The LTE hotspots provided by SkyCore’s UAVs allow for better Internet connectivity for users by extending coverage of a standard LTE network. They also act as standalone LTE networks that can connect geographically separated users through two different UAVs, which is especially useful functionality for isolated emergency responders.

SkyCore provides an order of magnitude lower latencies, 5x lower CPU use, and data rates that scale up to 1 Gbps. 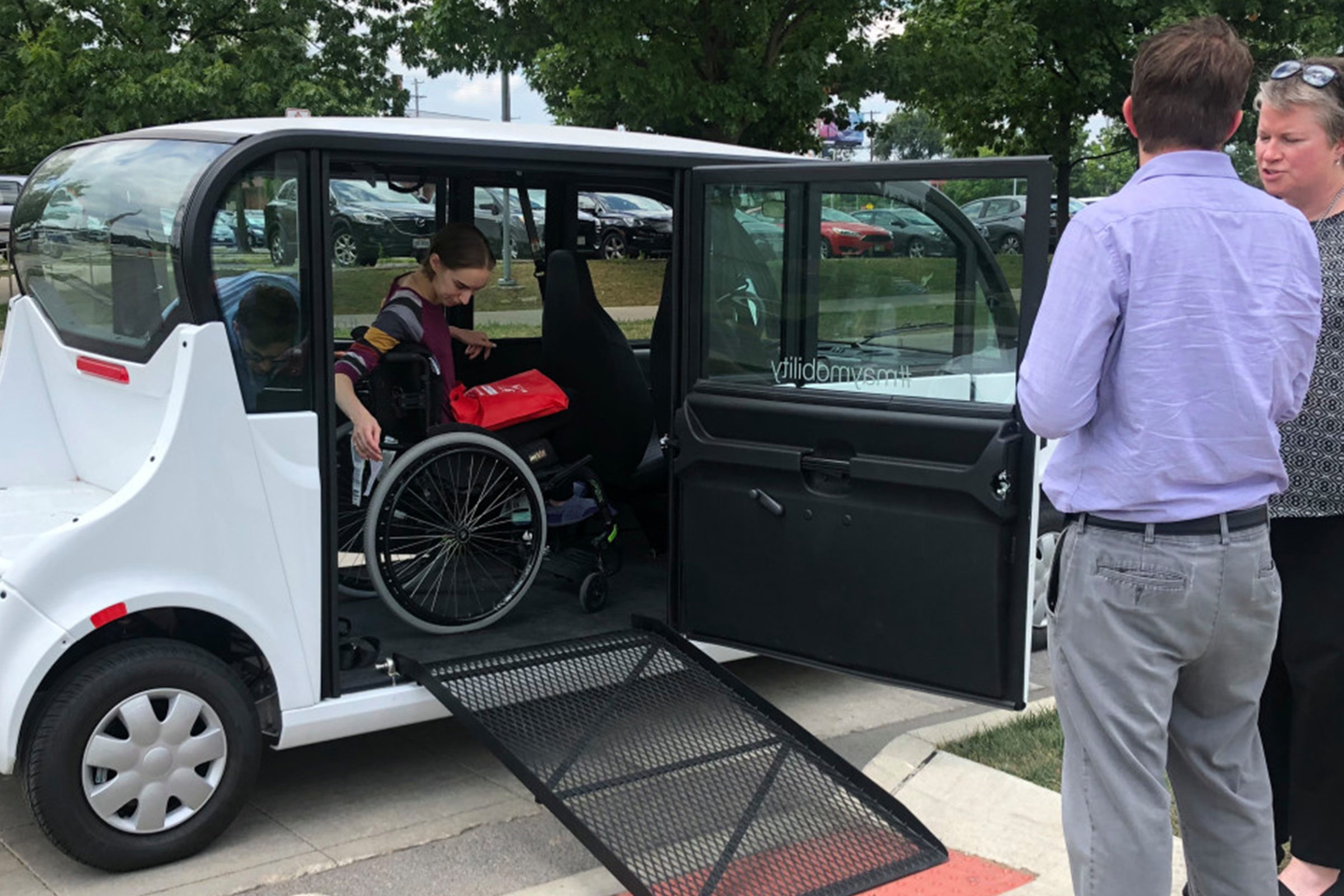 May Mobility intends to gradually acclimate the public to the experience of autonomous driving.| Medium Read 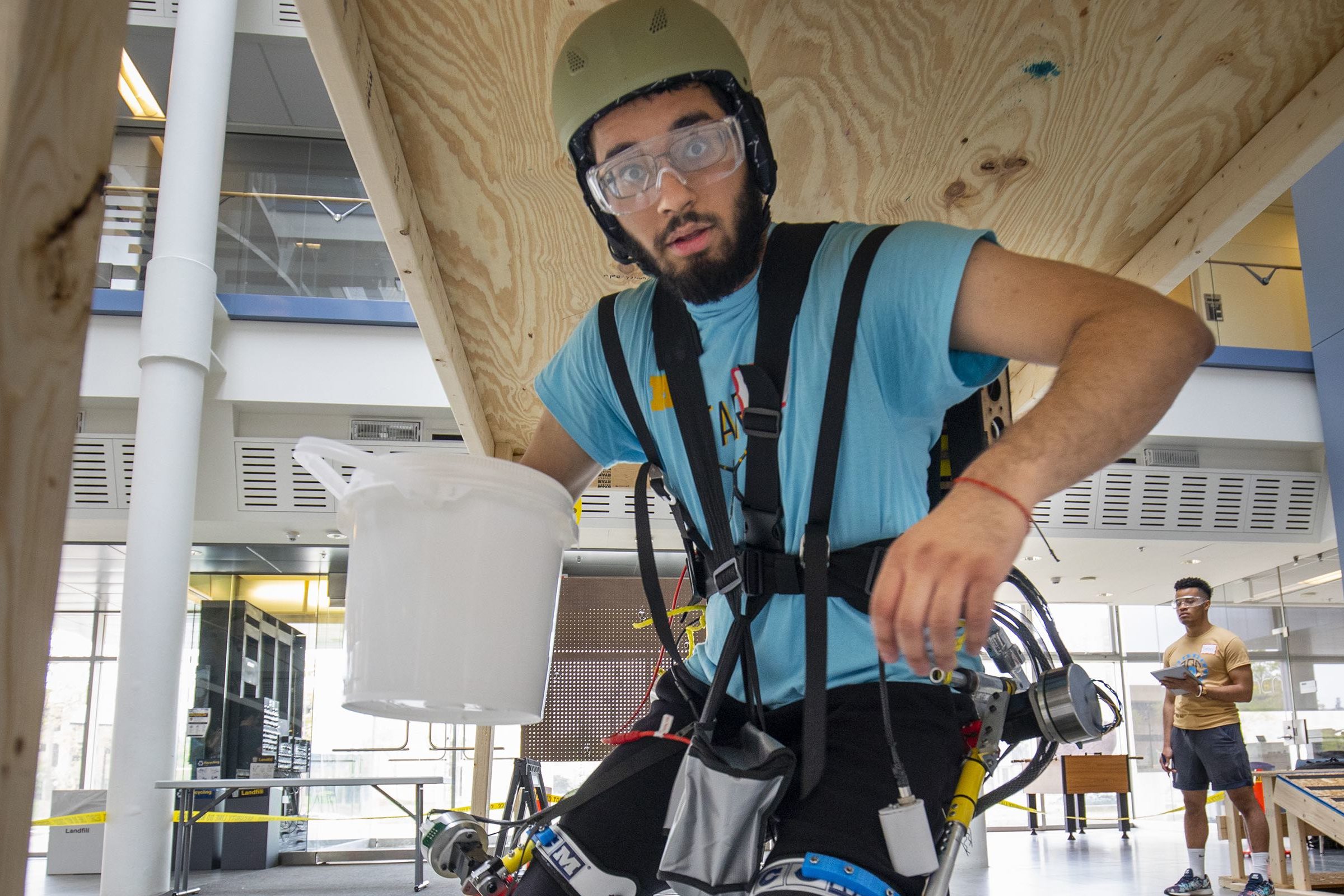 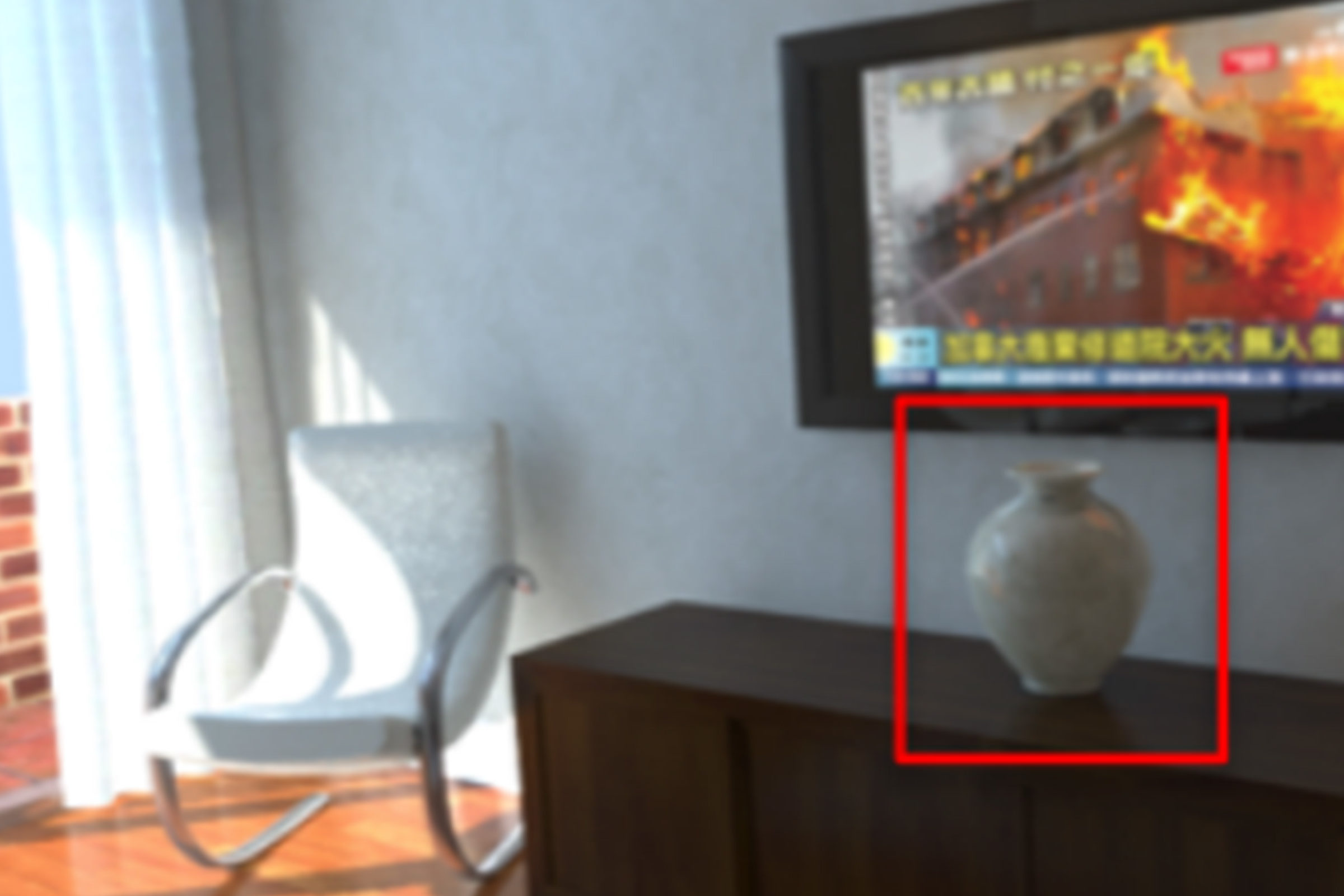