October 25, 2018
This device, the size of a match head, can bend light inside a crystal to generate synchrotron radiation in a lab.| Medium Read
Enlarge

IMAGE:  This accelerating light pulse (left) met expectations (right) that it would follow a curved trajectory and emit radiation at the terahertz frequencies of security technology and other sensing applications. Image credit: Meredith Henstridge.

University of Michigan physicists have led the development of a device the size of a match head that can bend light inside a crystal to generate synchrotron radiation in a lab.

When physicists bend very intense beams of charged particles in circular orbits near the speed of light, this bending throws off bits of light, or X-rays, called synchrotron radiation. The U-M-led researchers used their device to bend visible light to produce light with a wavelength in the terahertz range. This range of wavelength is considerably larger than that of visible light, but much smaller than the waves your microwave produces—and can penetrate clothing. 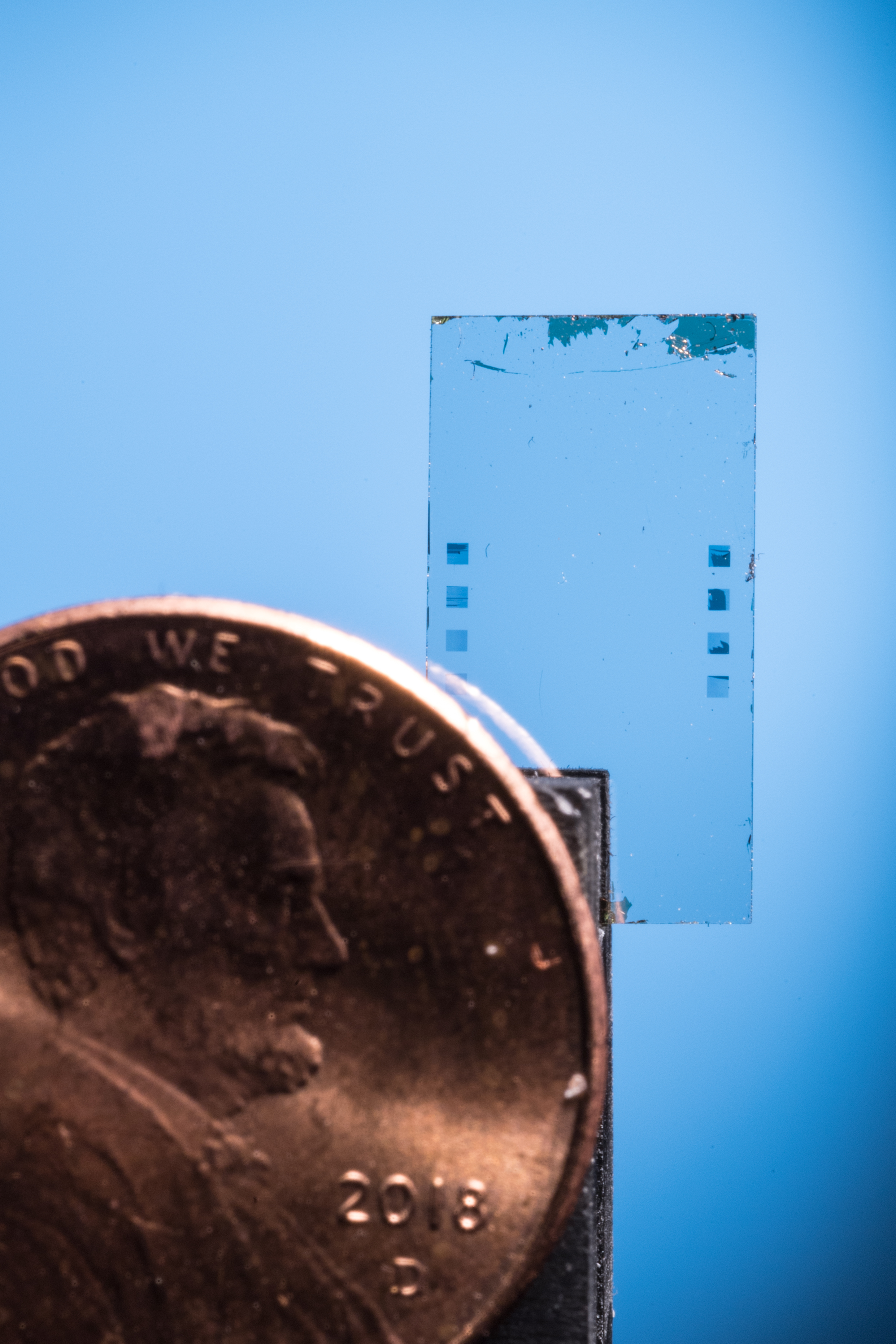 Synchrotron radiation is usually generated at large-scale facilities, which are typically the size of several football stadiums. Instead, U-M researchers Roberto Merlin and Meredith Henstridge’s team developed a way to produce synchrotron radiation by printing a pattern of microscopic gold antennae on the polished face of a lithium tantalate crystal, called a metasurface. The U-M team, which also included researchers from Purdue University, used a laser to pulse light through the pattern of antennae, which bent the light and produced synchrotron radiation.

“Instead of using lenses and spatial light modulators to perform this kind of experiment, we figured out by simply patterning a surface with a metasurface, you can achieve a similar end,” said Merlin, professor of physics and electrical engineering and computer science. “In order to get light to curve, you have to sculpt every piece of the light beam to a particular intensity and phase, and now we can do this in an extremely surgical way.” 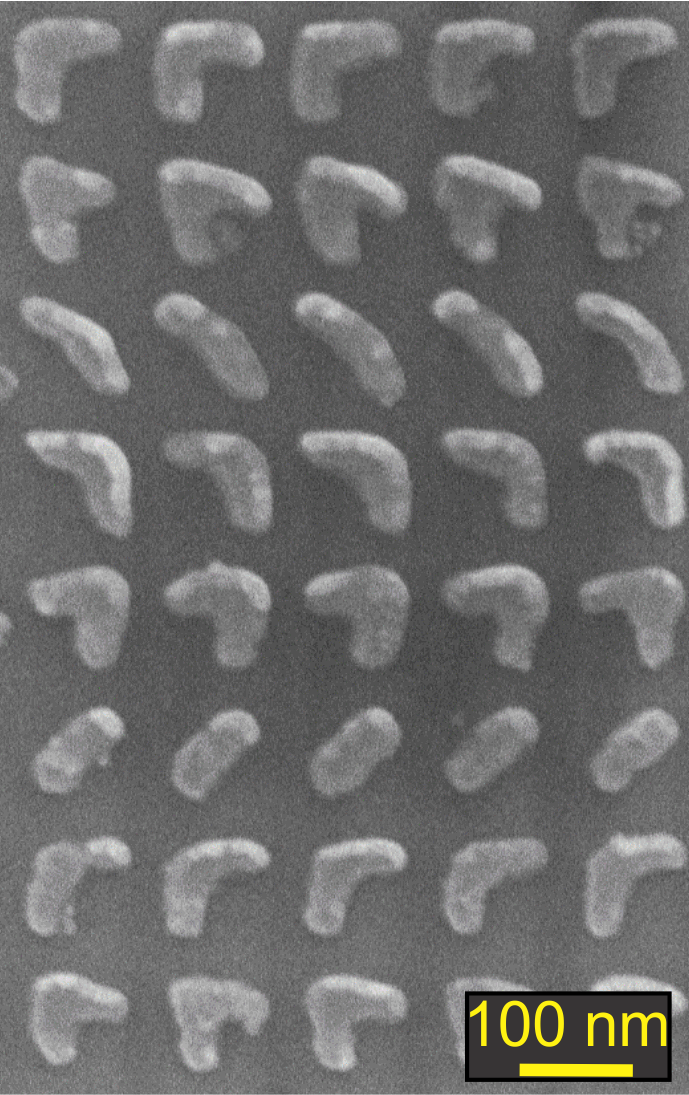 The metasurface is composed of roughly 10 million tiny boomerang-shaped antennae. Each antenna is considerably smaller than the wavelength of the impinging light, said Henstridge, lead author of the study. The researchers use a laser that produces “ultrashort” bursts or pulses of light which last for one trillionth of a second. The array of antennae causes the light pulse to accelerate along a curved trajectory inside the crystal.

The light pulse creates a collection of electric dipoles—or, a group of positive and negative charge pairs. This dipole collection accelerates along the curved trajectory of the light pulse, resulting in the emission of synchrotron radiation, according to Henstridge, who earned her doctoral degree at U-M and is now a postdoctoral scientist at the Max Planck Institute for the Structure and Dynamics of Matter in Hamburg, Germany.

The scientific community uses single-frequency terahertz sources to study the behavior of atoms or molecules within a given solid, liquid or gas. Commercially, terahertz sources are used to scan items hidden in clothing and packaging crates. Drugs, explosive and toxic gases all have unique “fingerprints” in the terahertz range that could be identified using terahertz spectroscopy.

The device’s uses aren’t limited to the security industry. 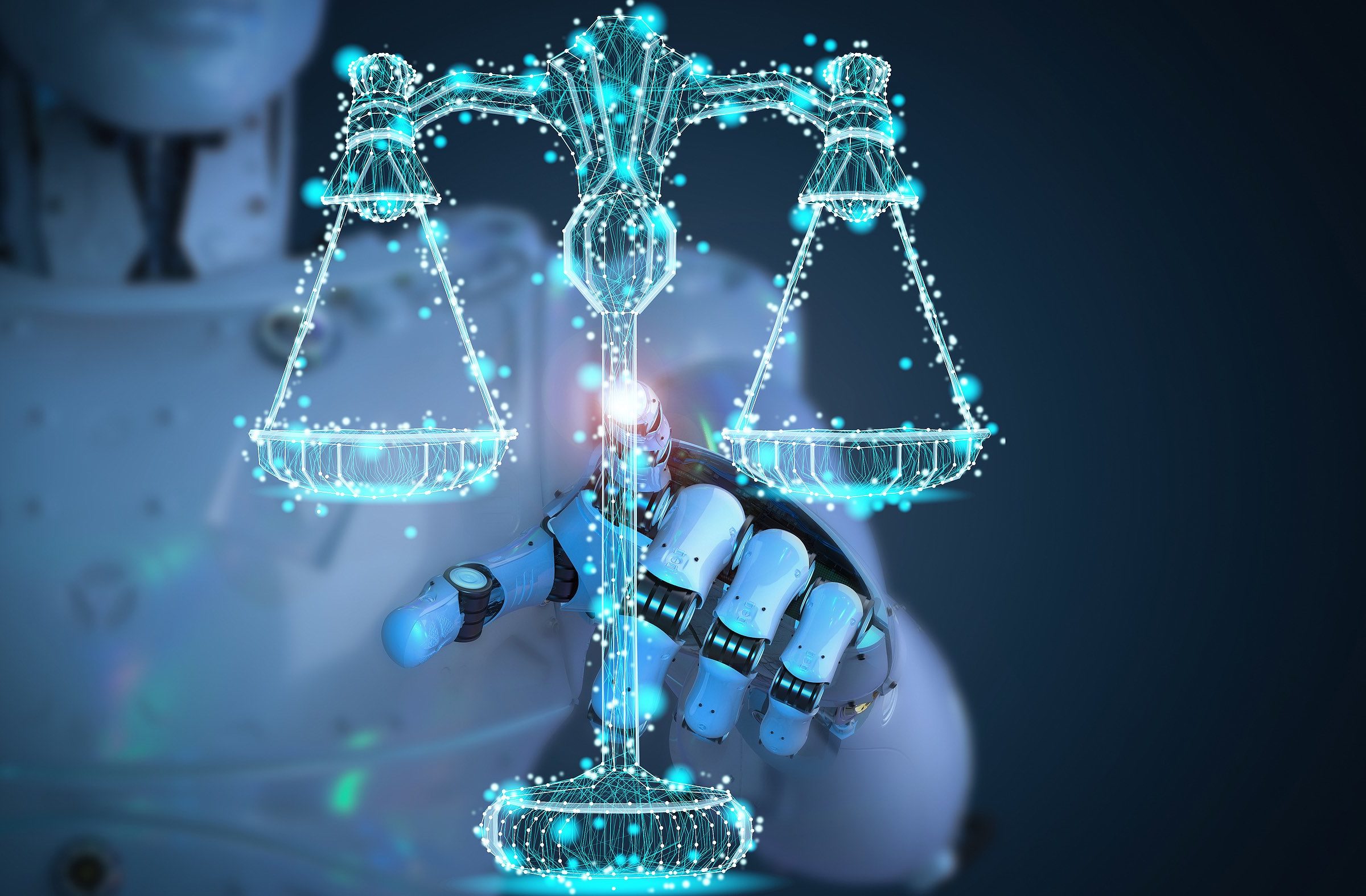 More than 250 students had a hand in a satellite scheduled to launch on January 17th, the first in space for a project to keep nanosats in orbit by harnessing Earth’s magnetic field. | Medium Read
Researchers