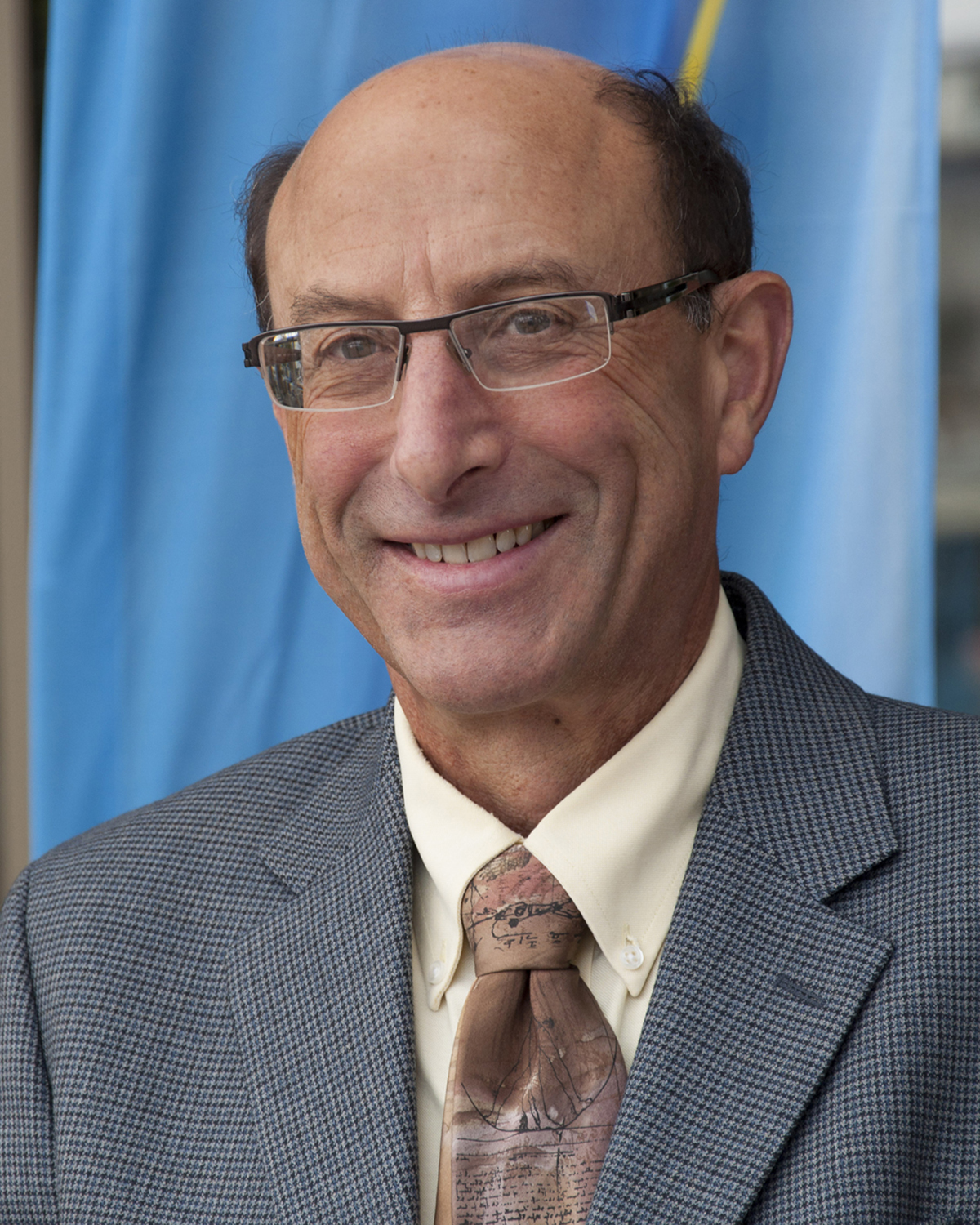 Professor Stern, now a Professor of Mechanical Engineering at the University of Iowa, is an expert in experimental/computational ship hydrodynamics, including an integrated approach whereby simulations provide guidance, experiments provide validation data, and simulations fill in sparse data. Iowa towing tank and wave basin data used for physics and CFD validation, including test cases for CFD workshops and NATO AVT working groups. CFDShip-Iowa URANS/DES is one of the best codes at CFD workshops since 1994 with many functionalities, and next-generation high-fidelity/resolution V6 enables two-phase sharp-interface, and DNS/LES utilizing billions of grid points. The research includes the development of V&V and UQ methods, fundamental physics and ship performance, deterministic/stochastic shape/multi-disciplinary optimization, and fluid-structure interaction, as described in many publications. 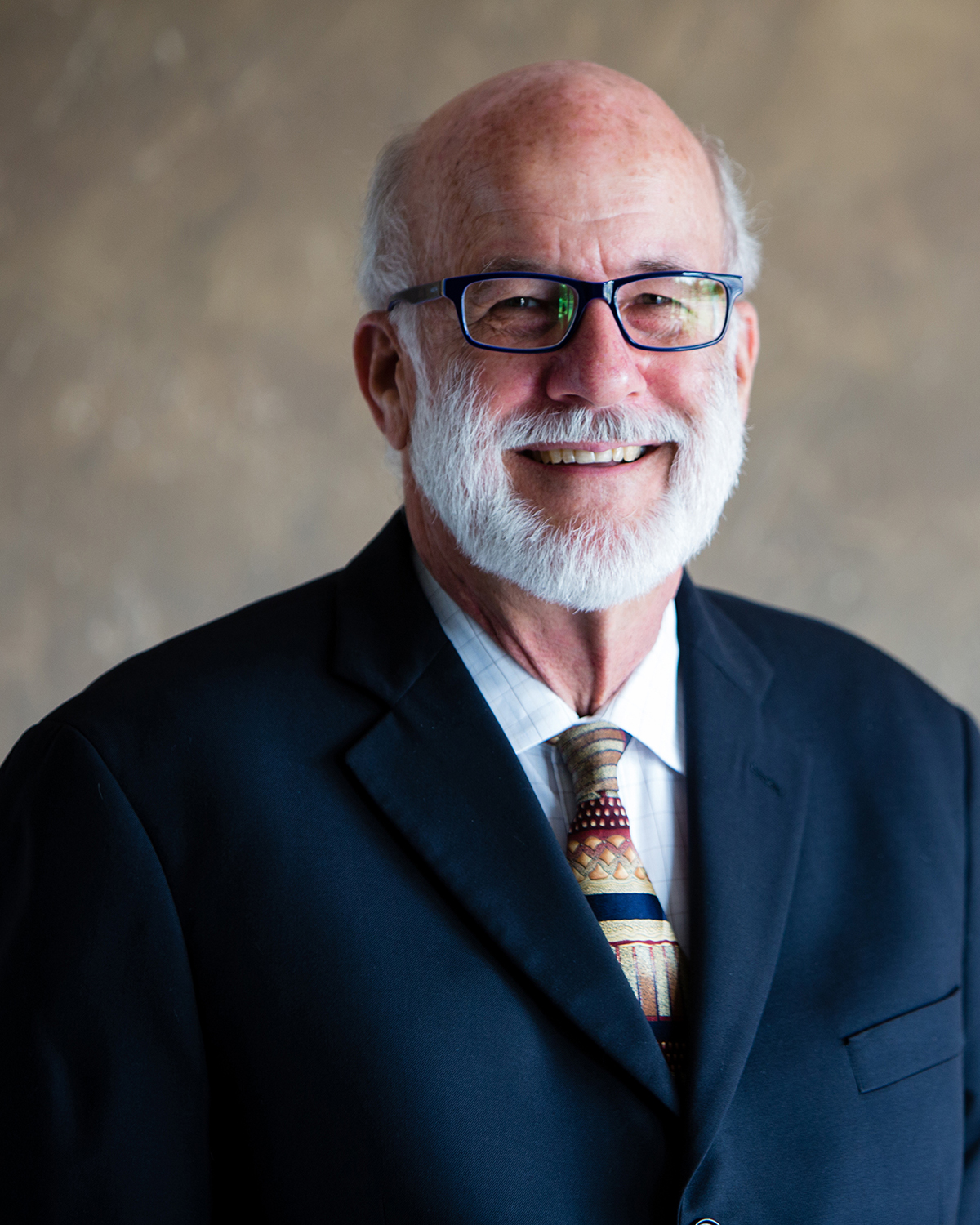 Comer has more than forty years of experience in the marine industry. He now consults on a variety of topics from contracts and design, to ship manufacturing processes. Joe graduated from the University of Michigan with a Bachelor of Science in Naval Architecture and Marine Engineering. After graduation, Joe worked for Jeffboat, Bender Shipyard, Halter and Alabama Shipyard (at all but Jeffboat reaching the position of Vice President of Engineering) and now Ship Architects, Inc.

A noted leader in initiating culture changes in shipyard planning and engineering to migrate from ‘boat building’ to “vessel manufacturing”; he has traveled extensively to foreign shipyards in Europe and Asia to learn and transfer ship manufacturing knowledge to US shipbuilding. Lead the development of engineering and planning processes focused on the tools needed to integrate the material, drawings and work orders with the interim products being built at each workstation.

Since 2006 until retirement in 2018, he has been the senior principal for Ship Architects, Inc. where in addition to a talented staff of about 15 engineers, he has created a virtual support team to handle any size job such as a research vessel, passenger sailing ship conversion, new vessel proposals, new vessel designs (most recently a 15,000 hp ATB Tug) and many production designs for a manufacturing style of construction. Joe is the immediate Past-President of SNAME where he is a Life Fellow.