Two NERS professors elected to the rank of fellow

Professor Sara A. Pozzi has been elected a Fellow of the Institute of Nuclear Materials Management “in recognition of her distinguished contributions to the field of nuclear materials management.” 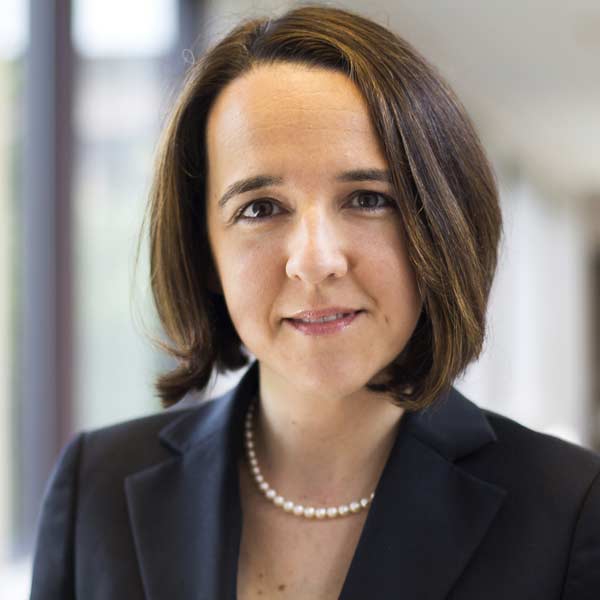 Pozzi is founding director of the Department of Energy National Nuclear Security Administration Consortium for Verification Technology, a $25-million consortium of 12 universities and 9 national laboratories dedicated to the development of new technologies for nuclear treaty verification. She also is co-author of the Monte Carlo code MCNPX-PoliMi, in use at over 50 institutions worldwide. Her research group has pioneered the use of organic scintillators as neutron detectors in instruments that can detect, locate, and characterize special nuclear materials, such as uranium and plutonium.

Since joining the INMM as a student in the 1990s, Pozzi has been an active contributor. She has authored or co-authored 139 papers — nearly all of them with her graduate and undergraduate students — presented at the INMM Annual Meeting and served in many leadership roles. These include serving as founding faculty advisor of the INMM University of Michigan Student Chapter since 2008. The U-M chapter is one of the Institute’s most active. 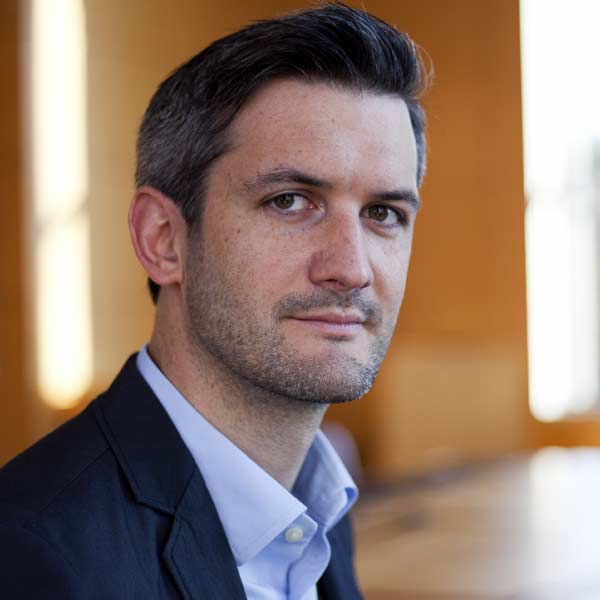 Professor Alec Thomas has been elected to the rank of Fellow of the American Physical Society (APS). Thomas was recognized “For contributions to the experimental and theoretical understanding of short pulse high intensity laser plasma interactions and in particular for the development of laser wakefield accelerators and the generation of x-rays from these beams.”

The designation of APS Fellow acknowledges members for their advances in physics, including through original research, application to science and technology, teaching or service.

Thomas’ work on high-intensity laser plasma interactions and development of laser wakefield accelerators is the focus of his recent Research Accelerator award from the College of Engineering.