At the WEFTEC 2018 conference on October 1, 2018, a joint team from the University of Michigan and the Great Lakes Water Authority (GLWA) won the grand prize in the LIFT Intelligent Water Systems Challenge.

The LIFT program, a joint effort of The Water Research Foundation (WRF) and the Water Environment Federation (WEF), formed the challenge competition to demonstrate the value of intelligent water systems to utilities and thereby foster the adoption of smart water technologies. Teams were encouraged to leverage data to help utilities better understand the dynamics of complex systems and make better decisions.

GLWA is a regional water and sewer authority that services nearly 40 percent of the water customers in Michigan, including the City of Detroit and its surrounding suburbs (approximately 3.2 million customers). Due to many stressors, such as aging infrastructure, changing populations, and rapid development in the service area, the sewer and stormwater conveyance system is strained well beyond its design. As a result, the combined sewer system experiences untreated combined sewer overflows to the Detroit River during wet weather.

To combat these persistent untreated outflows, the team engineered a plan to use real-time sensor feeds to control valves, pumps and gates in the existing system, which dynamically reconfigure themselves to changing inputs. Their winning LIFT Challenge submission lays out an algorithm that can be applied to GLWA’s system and that is accompanied by a real-time dashboard and decision support tool for operators.

“We were able to show that there is a significant opportunity for GLWA to use its current system (sensors, storage basins, pumps, etc.) to maximize storage and reduce combined sewer overflows,” said team member Gregory Ewing, University of Michigan Research Scientist. “This result could mean vast savings for GLWA in avoided capital improvement costs.”

The web-based decision-support dashboard is a key innovation, giving real-time readouts of measurements from across the stormwater system and also providing control recommendations to the user as determined by the market-based control algorithm.

“We are super excited about this recognition, especially given the high quality of other submissions,” said Kerkez. “Emerging technologies are making it possible to drastically accelerate adoption of research into practice, since we now don’t have to wait for new infrastructure to be constructed. Instead, we can repurpose existing systems in real-time using sensing and real-time control. Meaningful collaboration between utilities, universities and industry will be critical toward this goal, however.”

The team will share all of their open source code, implementation details, and results freely on Open-Storm.org. 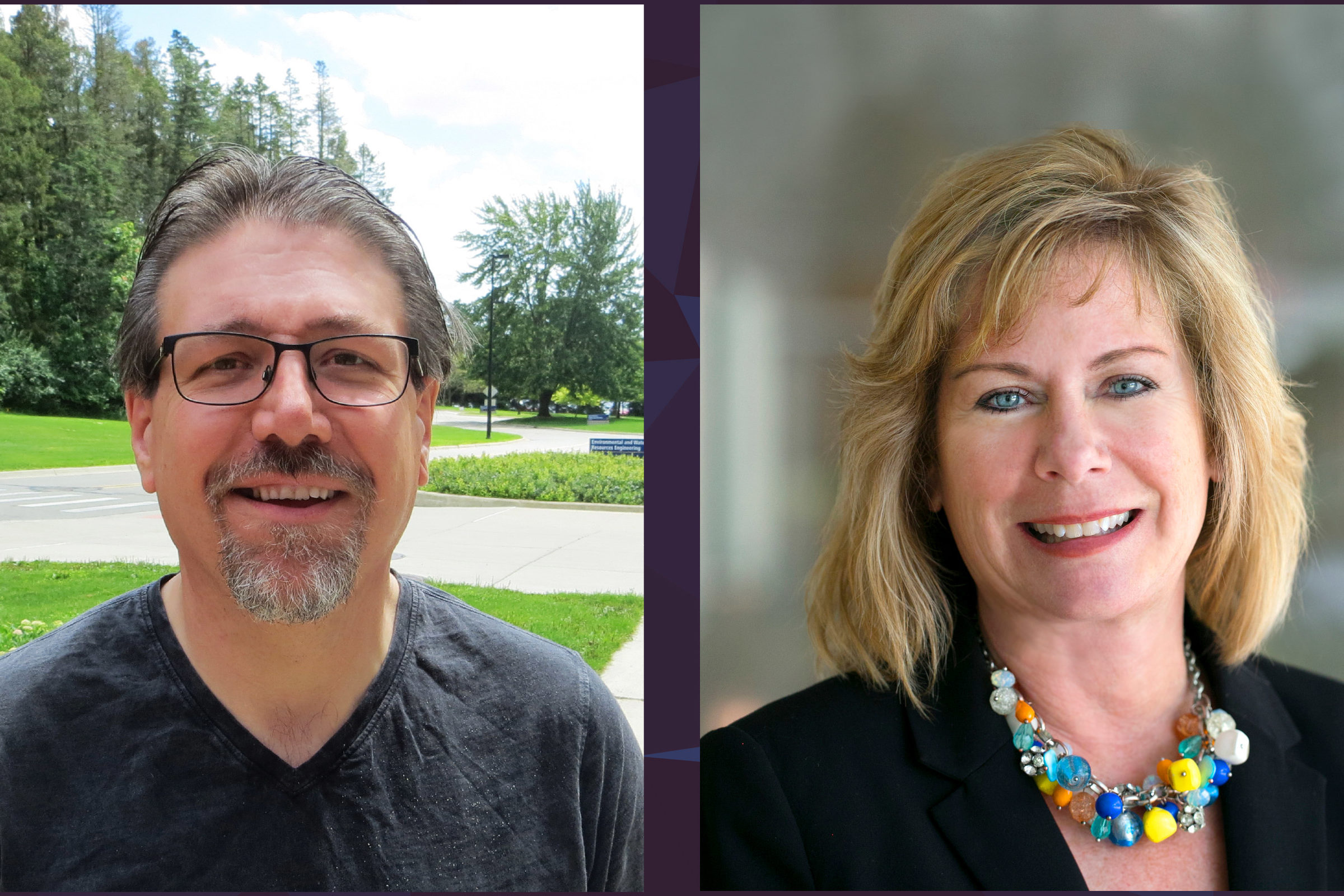 CEE Professor Lutgarde Raskin was recognized for her contributions in the field of Microbial Ecology and Water Engineering at the recent MEWE conference in Hiroshima, Japan.| Short Read 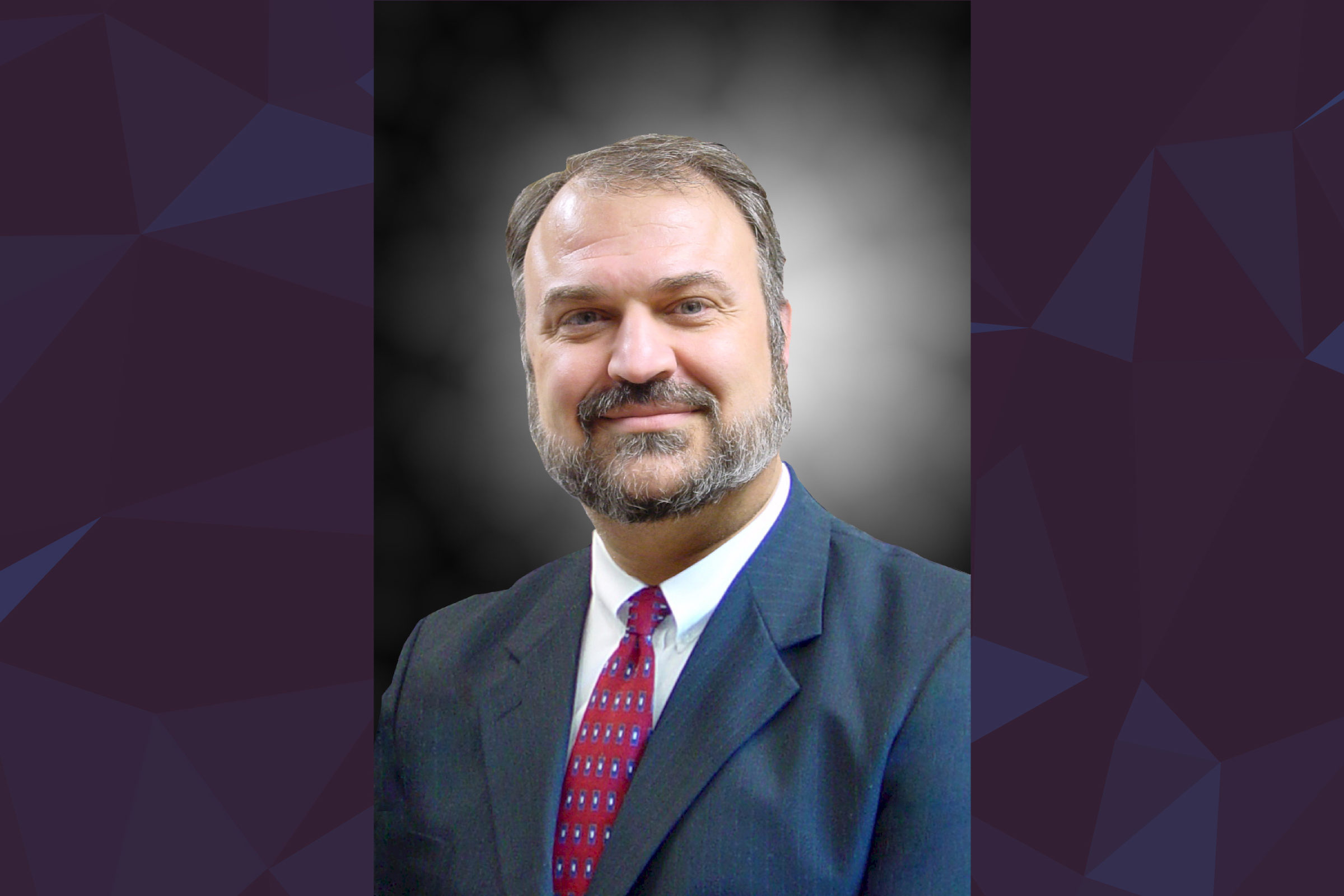 CEE Professor Photios G. Ioannou and his co-authors have received an award recognizing their outstanding paper in the field of civil and building engineering informatics.| Short Read
Researchers