EECS: Computer Science and Engineering
October 22, 2018
“His course really opened my eyes to the difficulties that some people have when using a universally designed product."| Medium Read

The University of Michigan’s Council for Disability Concerns has named David Chesney, a lecturer in computer science and engineering, as the 2018 recipient of the James T. Neubacher Award.

The award, established in October 1990, honors Neubacher, a U-M alumnus who was a columnist for the Detroit Free Press and an advocate for equal rights and opportunities for people with disabilities. It recognizes U-M faculty, staff, students or alumni who demonstrate a commitment to making the campus welcoming and accessible to people of all abilities.

The award, which comes with a stipend provided by the Office of the President, is presented annually in October during Investing in Ability Week, a series of programs and activities designed to increase awareness and understanding of people who have disabilities and disability-related issues.

Reimagining the way in which U-M campus learning and living can be designed for those affected by a disability poses a number of challenges, but Chesney encourages his students to do just that. 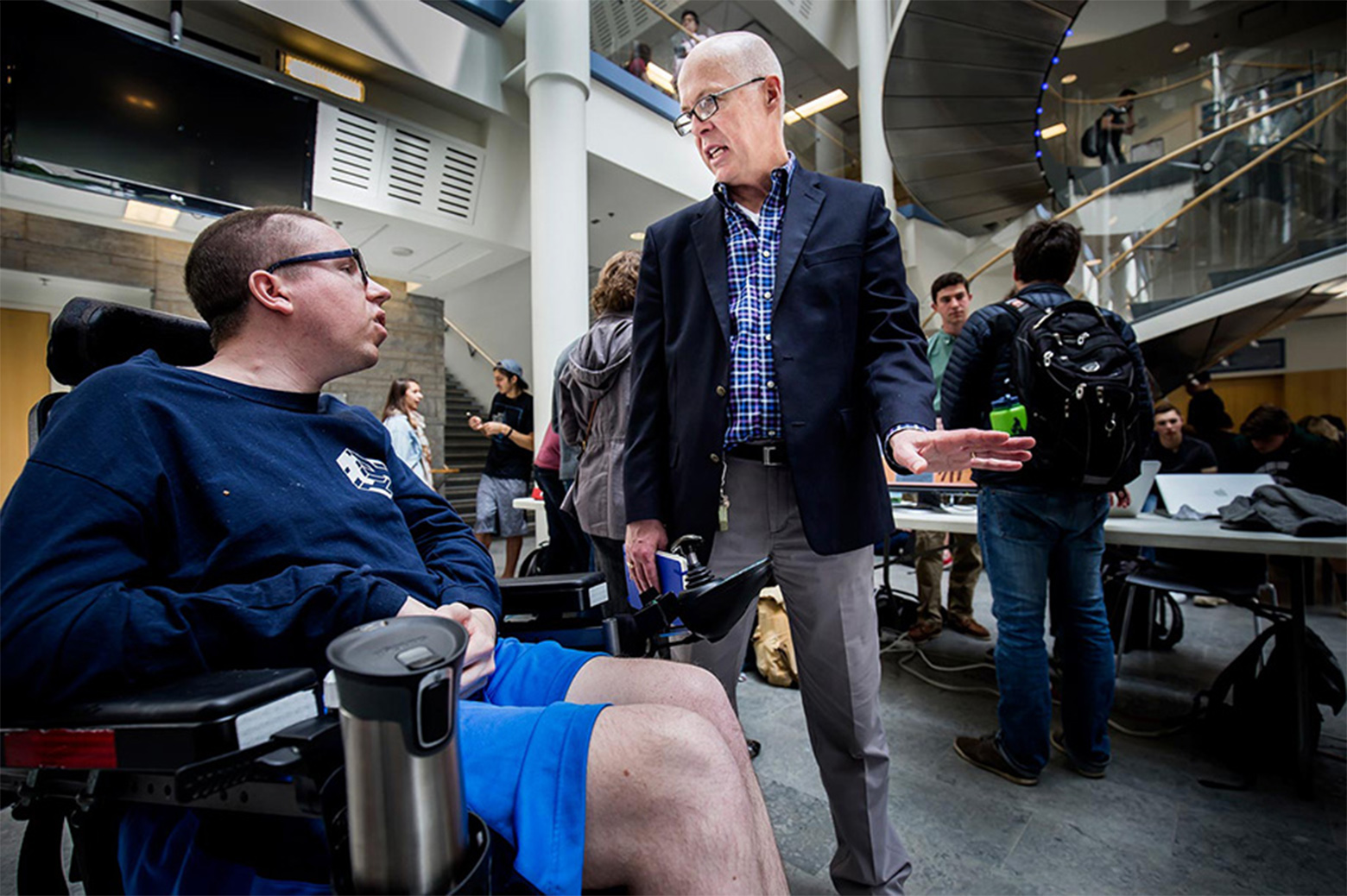 He teaches students at both the beginning of their undergraduate academic experience and at the end that the skills they develop can not only be used to solve excessively technical problems but they can also have a significant social impact.

Every fall semester, Chesney teaches the first-year student engineering course, Gaming for the Greater Good. In the first part of the course, students learn fundamental programming skills. In the second part, they create a computer game using their newly acquired programming skills. The game, however, must have some form of social relevance.

Students from Chesney’s classes have developed games for children with cerebral palsy and for children who are on the autistic spectrum.

“They are really developing solid technical skills,” Chesney said, referring to his students and the projects they have worked on. “Developing a very unique user interface for someone who potentially can’t see it or can’t hear is an interesting technical issue. A cool project with the addition of ‘let’s help people while we’re doing it’ seemed like a really easy fit.”

For the past two years, a senior-level engineering class taught by Chesney has developed technology to help Brad Ebenhoeh, a 32-year-old U-M senior from aerospace engineering, return to his studies at U-M.

At age 19, Ebenhoeh suffered a brain hemorrhage that paralyzed the right side of his body, limited his vision, led him to use a wheelchair and forced him to leave the university for a decade. After rehabilitation, Ebenhoeh re-enrolled and returned to campus. While his cognitive abilities recovered, he still uses a wheelchair and is assisted by a caretaker. He has regained part of the vision in his left eye and a bit of the functionality of his left hand and foot.

“As the focal point of Dr. Chesney’s class, his students have created things I need to help me succeed in school,” said Ebenhoeh. “They developed a foot-pedal keyboard device that helped me take notes and send emails and a backup camera device for my wheelchair.”

The sentiment that engineers can create novel and innovative products that make a positive and significant social impact is one that is not lost on Chesney’s students.

“His mission is to teach the next generation of engineers about designing and creating products for everyone,” said Jason Pinho, Chesney’s former student who is now a software engineer for Northrop Grumman. “His course really opened my eyes to the difficulties that some people have when using a universally designed product.”

“Thinking about Brad and his needs during every step of the project helped me think about what I could do to improve his quality of life — even just a little.”

The Neubacher Award presentation ceremony will take place at 9:30 a.m. Oct. 24 in the Rackham Assembly Hall. 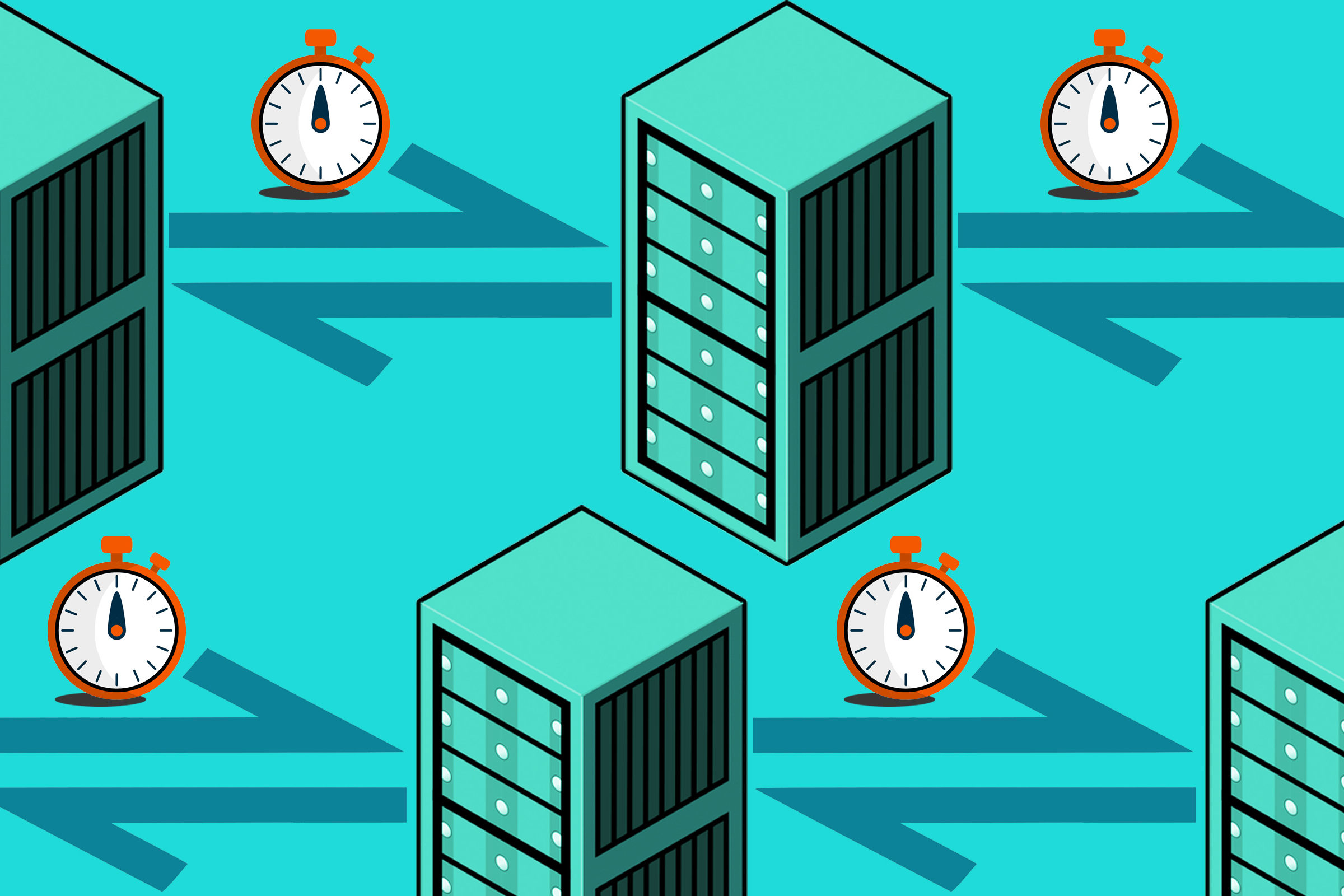 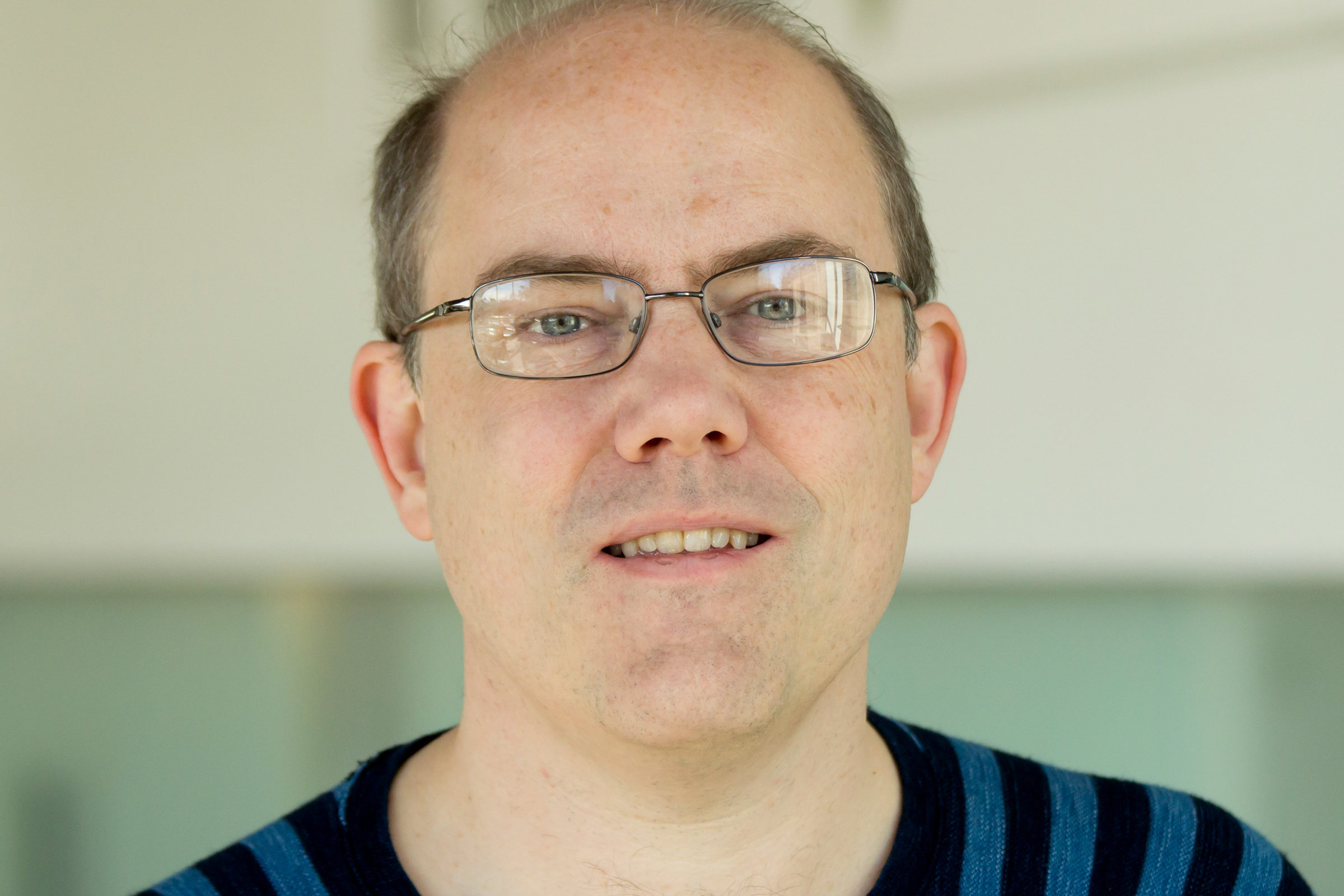 The approaches to energy adaptation he proposed are now commonplace, and the applications he analyzed (web browsers, voice recognition, video players, and maps) are still ubiquitous.| Short Read
Researchers