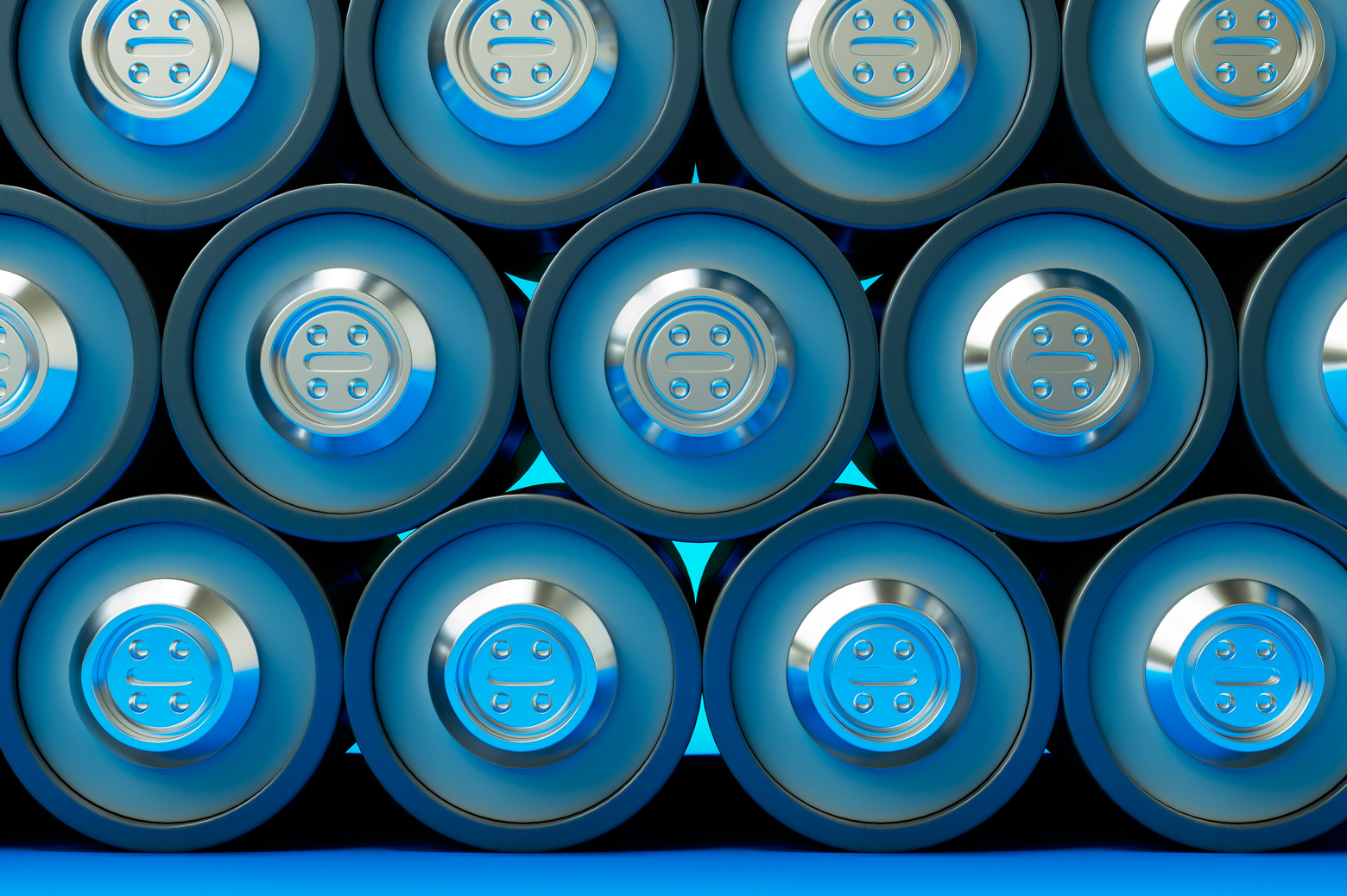 Five University of Michigan faculty will be part of the second five-year phase of the Joint Center for Energy Storage (JCESR) research, an ambitious Department of Energy project aimed at breaking the scientific barriers to realizing next-generation batteries.

DOE will fund JCESR up to $120 million over the five-year renewal period. The renewal was announced on Tuesday by Paul Dabbar, DOE under secretary of energy for science. The project is headquartered at Argonne National Laboratory. U-M is one of several university and national laboratory partners who will participate in the research effort.

Don Siegel and Jeff Sakamoto, both associate professors of mechanical engineering and materials science and engineering, with Adam Matzger, professor of chemistry in the College of Literature, Science and the Arts, will contribute to the team’s efforts to develop a general theory of ion transport in solids. This understanding underpins the development of solid-state energy storage devices. With higher energy density and improved safety, these devices could replace today’s lithium-ion technology and enable longer run times in applications ranging from portable electronics to electric vehicles.

Melanie Sanford and and Anne McNeil, both professors of chemistry, will focus on the development of new redox-active molecules for stationary energy storage. These materials are needed for low-cost grid-based storage of renewable energy, such as wind and solar installations. By storing excess energy during times of low demand, grid storage could minimize the need for fossil-fuel peaker plants, which are used by utility companies in times of high energy consumption.

The project’s first five-year phase also involved U-M faculty. Siegel, along with other members of the JCESR leadership team, last month received the Secretary of Energy’s Achievement Award for having “literally and figuratively changed the formula for developing next-generation batteries.”

Siegel adds: “Efficient energy storage can benefit society in many ways. I’m happy to see that JCESR’s contributions are being recognized and that investment in this technology will continue.”

Efficient energy storage can benefit society in many ways. I’m happy to see that JCESR’s contributions are being recognized and that investment in this technology will continue.Don Siegel, Associate Professor of Mechanical Engineering
Tweet

The second five-year research period, says JCESR in their announcement, will be devoted to building “transformative battery materials from the bottom up, atom-by-atom and molecule-by-molecule.” This approach will allow for the creation of highly customized “diverse batteries for diverse uses.” The effort will also train the next generation of battery researchers, by supporting a team of graduate students and postdocs. These researchers will have access to JCESR’s network of multi-disciplinary collaborators and state-of-the-art facilities.

This article was written by Amy Mast.