by Julie Christofferson
Michigan Engineering
September 25, 2018
This fund will provide discretionary support to the chair of the Department of Aerospace Engineering.| Short Read
Enlarge 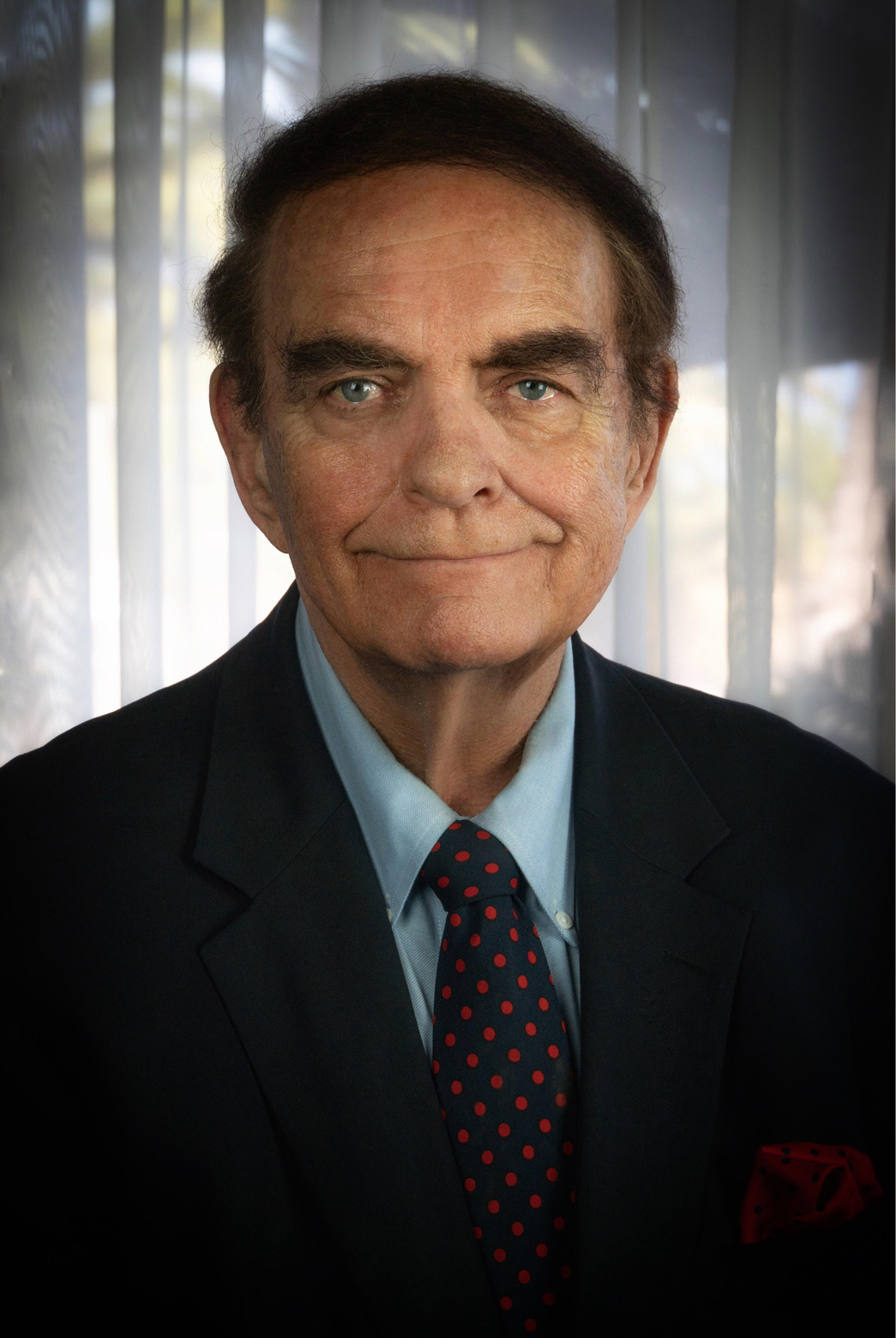 Mr. Auhll joined the Circon Corporation in 1969. Under his direction as chairman of the board, president and CEO over 30 years, Circon grew to be the largest producer of medical endoscopes and color video systems for minimally invasive surgery in the United States.

A longtime, committed alumnus and supporter of the Aerospace Department, Mr. Auhll also endowed the Richard A. Auhll Professorship Fund in 2000 and was a lead donor to the Aerospace Engineering Centennial Scholarship Challenge Fund, providing a generous matching gift to encourage fellow alumni and friends to help develop this important resource for students. Mr. Auhll was recognized with the Engineering Alumni Society Merit Award for Aerospace Engineering in 1996. He has served as a valued member of the Department’s Industrial Advisory Board since 2008.