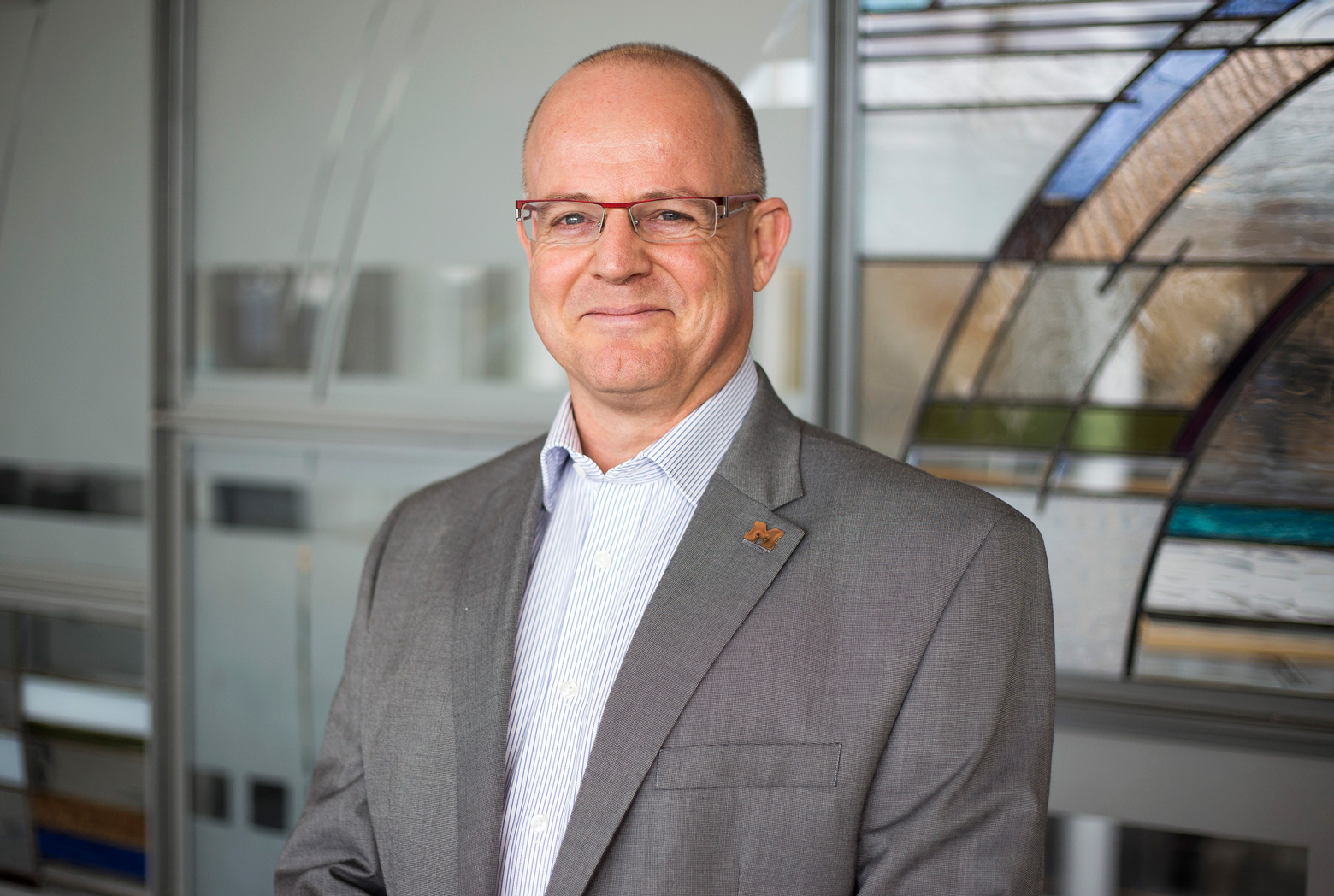 Students in Detroit still can’t get a drink from a water fountain. It’s been two weeks since the superintendent turned the taps off due to copper and lead contamination.

Another day, another failure of basic infrastructure. And another socio-economically disadvantaged and vulnerable population failed by government, argues Peter Adriaens, a professor of civil and environmental engineering in an op-ed in Bridge Magazine.

While the blame game has just started on whether the water utility or the supply lines to the schools are at fault, the core problem is that the way we are financing public infrastructure is stuck in the 20th century,

It’s time to start thinking outside the box of traditional bonds and consider the much broader suite of options available under 21st century private financing mechanisms. We’re exploring this at the Center for Smart Infrastructure Finance at the University of Michigan, and it would behoove government entities like Detroit Public Schools to do the same.

The smart infrastructure finance models being explored at U-M take advantage of today’s internet of things, like ubiquitous sensors that help us understand how we’re using our infrastructure and how we might finance it.

We need to expand the way we think of mobility in terms of not only what affects ourselves, but how the way we move affects the overall system.| Medium Read
Researchers