Rick Flores leads a partnership of automakers into the autonomous future 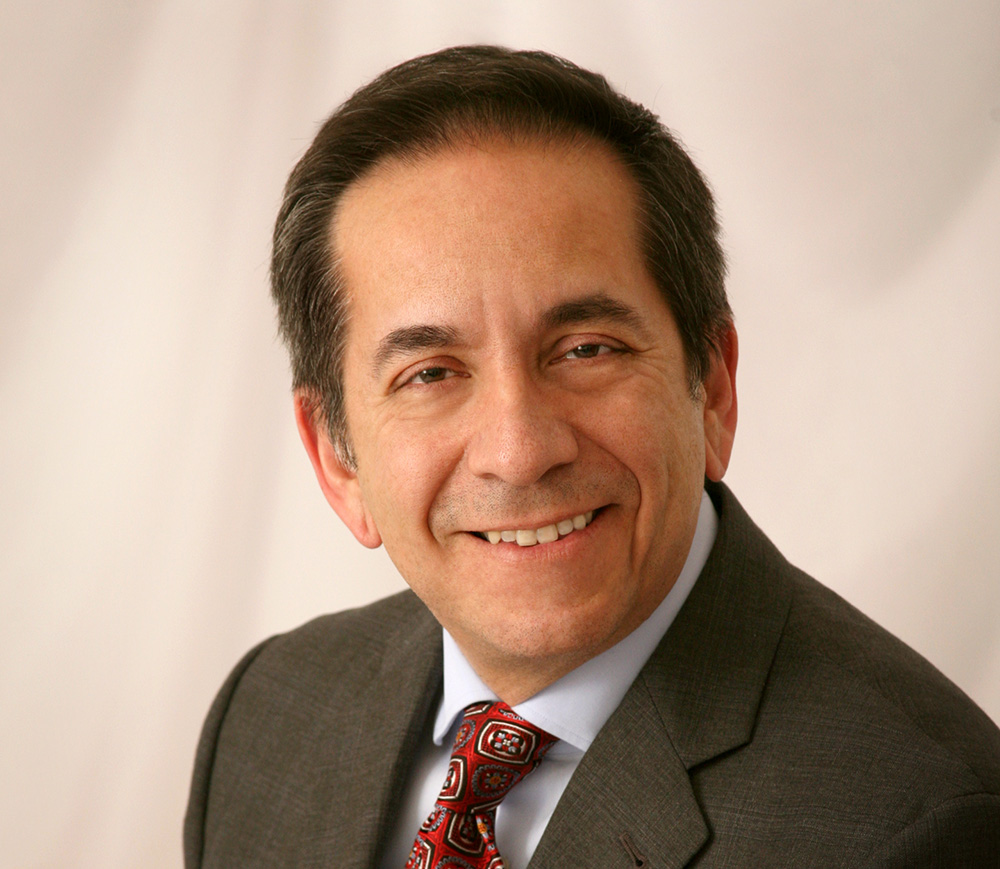 When Rick Flores (MSE Electrical Engineering:Systems 1990) began his career at General Motors, it was still predominantly a mechanical engineering company.

“There was software in vehicles at that time,” Flores said, “but it was pretty much limited to engine control and body functions.”

Now, as electrical engineering and computer science takes the driver’s seat for automotive innovation, Flores is taking a leading role. As the newest Chairman of AUTOSAR (AUTomotive Open System ARchitecture), a partnership of several automakers and suppliers, he leads the development of standard frameworks for a variety of technologies including autonomous driving, connectivity, and electronic controls.

Flores, Technical Fellow of Model-Based Electrical System and Software Engineering, started at GM after earning his master’s degree from University of Michigan in 1990.

“I got exactly the job that I wanted with my degree from University of Michigan,” Flores said.

That job was modeling systems and functions to help suppliers understand written specifications. The models proved so useful that they eventually took the place of written specifications, served as the basis for production code generation and led to system-level models that created communication and diagnostic systems for the entire car that ran on electronic control units (ECUs).

I got exactly the job that I wanted with my degree from University of Michigan.Rick Flores
Tweet

His contributions to modeling earned him the title of technical fellow–one only given to individuals who have impacted the entire automotive industry.

With the growth of ECUs, AUTOSAR’s first task when it started in 2003 was to standardize the electronics platforms for deeply embedded controllers. AUTOSAR’s original core members were BMW, Bosch, Continental, Daimler, and Volkswagen. Over the next few years, Ford, General Motors, Peugeot Citroën, and Toyota joined.

With his background and experience starting from the forefront of modeling, Flores was asked to join AUTOSAR.

“In the early 2000’s, there was a lot of chaos because everyone was doing something different, so AUTOSAR standardized the platform level to allow for stable and quality-driven products,” Flores said. While the auto companies share the same platforms, they can still differentiate and build on the platform at the application level, which is much more visible to their customers.

We’re at a point of inflection in the industry because there’s so much discovery, experimentation, and development.Rick Flores
Tweet

Now, AUTOSAR includes over 200 companies, from those contributing to the standards, to those utilizing standards in their products. And, as when AUTOSAR started, a flood of new technology is hitting the auto industry.

“We’re at a point of inflection in the industry because there’s so much discovery, experimentation, and development that’s going on,” Flores said. “It’s easy to diverge in that environment.”

In response, AUTOSAR is developing the Adaptive Platform, its new standard that will support highly automated driving, cyber security, functional safety, connectivity with the internet, and software over the air.

Successfully unifying an industry made up of multinational corporations could be the modern equivalent of uniting warring city-states under the same flag. If it had not been for his master’s degree at Michigan, Flores would have never landed the job that put him on the path to lead this alliance during one of the most dynamic moments in its history.