by Julie Christofferson
Michigan Engineering
August 3, 2018
The fund will be used to support undergraduate students in the Department of Nuclear Engineering and Radiological Sciences (NERS).| Short Read
Enlarge 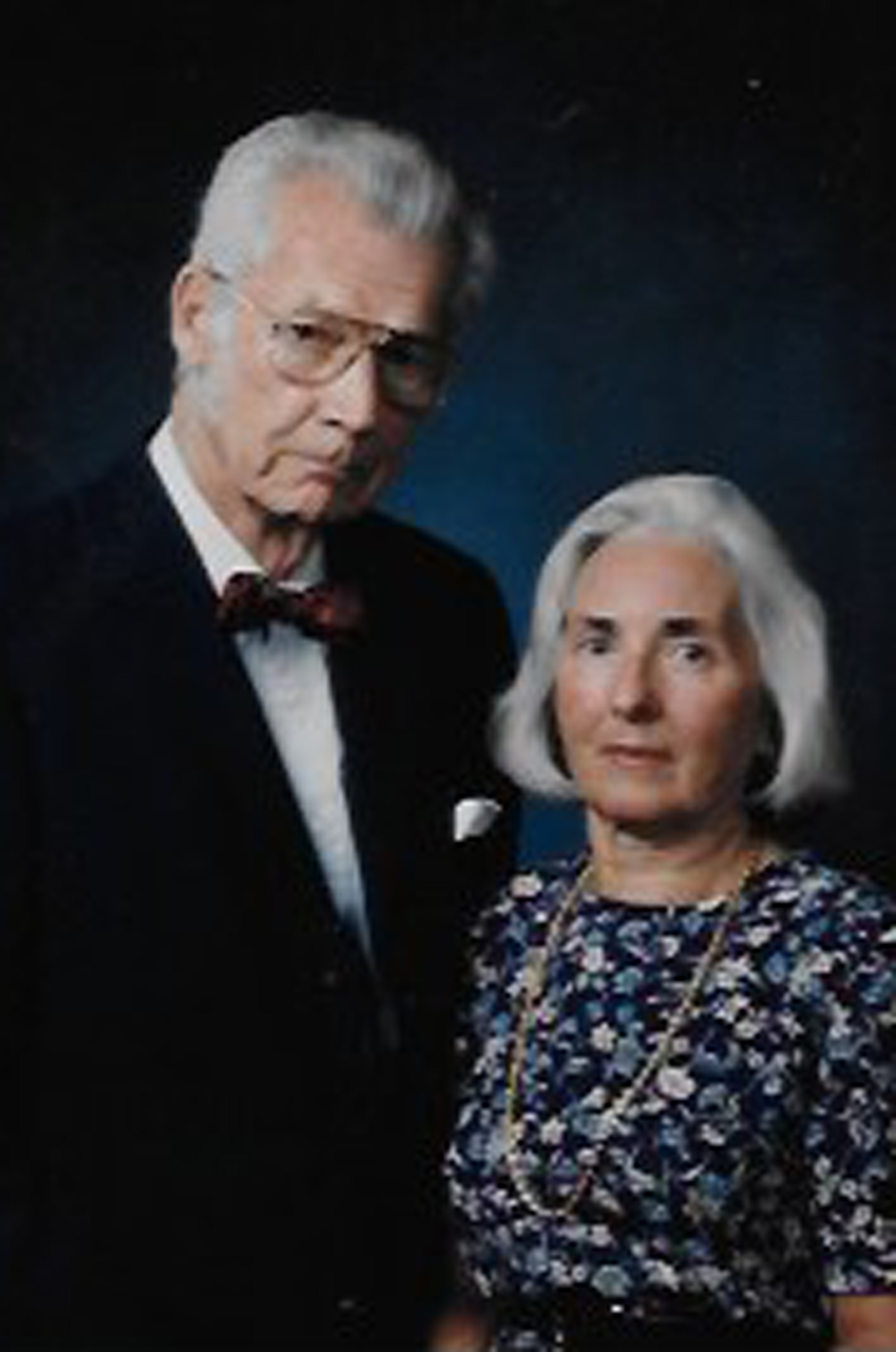 Professor Whipple was a health physicist who served on the faculty of the University of Michigan School of Public Health for 25 years, retiring in 1982. He was a strong believer in the potential and importance of nuclear power, and throughout his distinguished career, he was recognized as an outstanding authority in the field of radiological health and radiation protection. During his tenure at Michigan Public Health, Professor Whipple established the School’s graduate program in radiological health, which later moved to the College of Engineering’s Department of Nuclear Engineering and Radiological Sciences.

After earning her degree in Chemical Engineering in Zagreb, Croatia, Mrs. Mrazovic-Whipple was awarded an Atoms for Peace scholarship, an initiative of President Eisenhower that enabled her to travel and study internationally. She earned her master’s degree in Public Health from Michigan in 1961, began her professional career in an immunology lab at the U-M Medical School, and later worked at pharmaceutical company Parke-Davis.

With these gifts, Mrs. Mrazovic-Whipple is honored to pay tribute to her husband and to demonstrate gratitude for the scholarship she received by providing similar opportunities to future students. 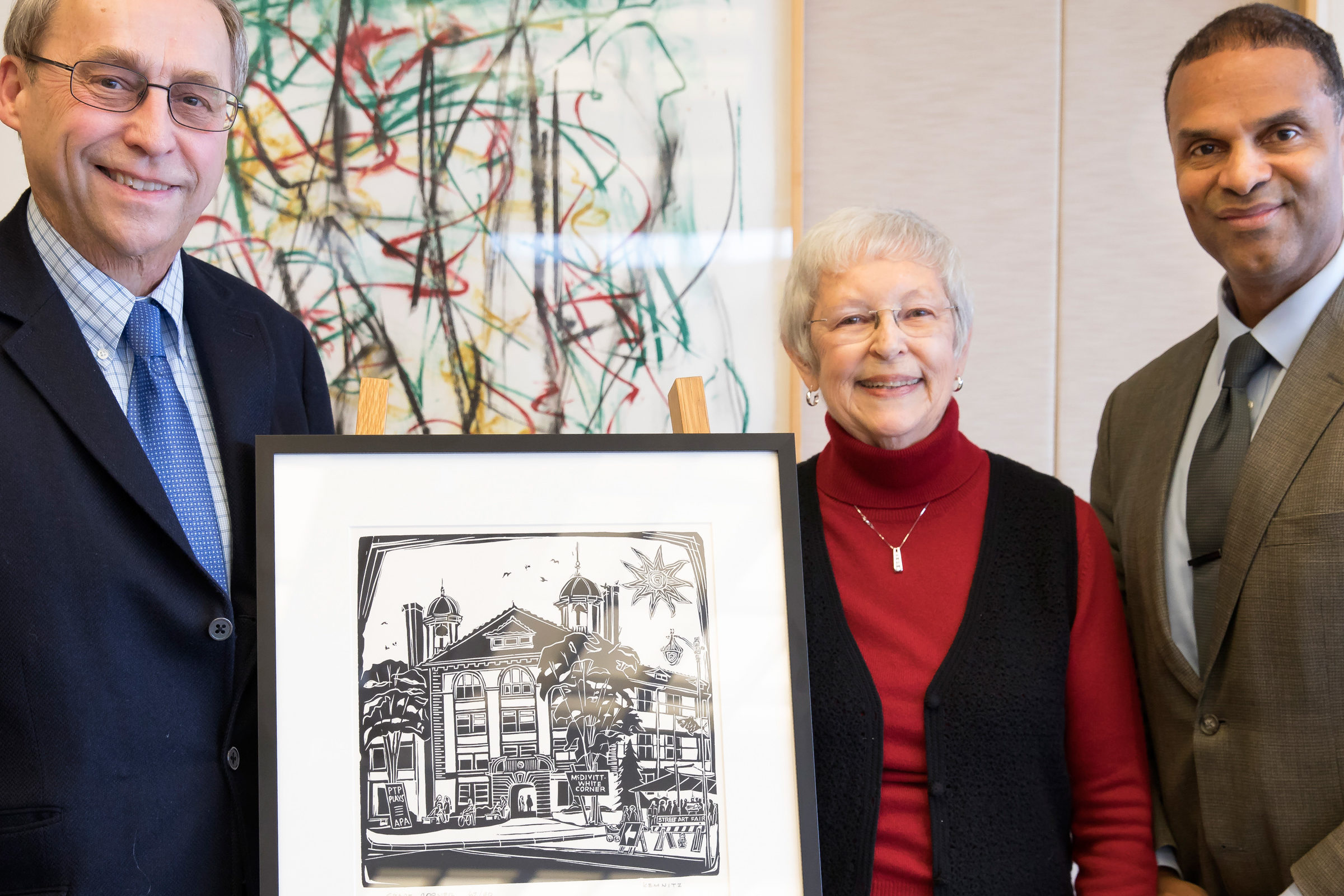 The purpose of this fund is to provide need-based support to undergraduate students with preference given to entering or continuing students majoring in Nuclear Engineering and Radiological Sciences.| Short Read