Civil and Environmental Engineering Professor Glen Daigger has become one of the first members of the newly formed International Scientific Advisory Committee (ISAC) of the Chinese Research Academy of Environmental Sciences (CRAES).

CRAES is the research arm of the Ministry of Ecology and Environment in China and aims to carry out innovative and fundamental scientific research on ecology and environment conservation. ISAC was founded as a high-level international technology advisory body consisting of well-known experts from China and abroad in the field of ecology and environment. The committee’s goal is to provide consulting opinions and suggestions to CRAES to better contribute to China’s environmental protection efforts, both nationally and internationally. 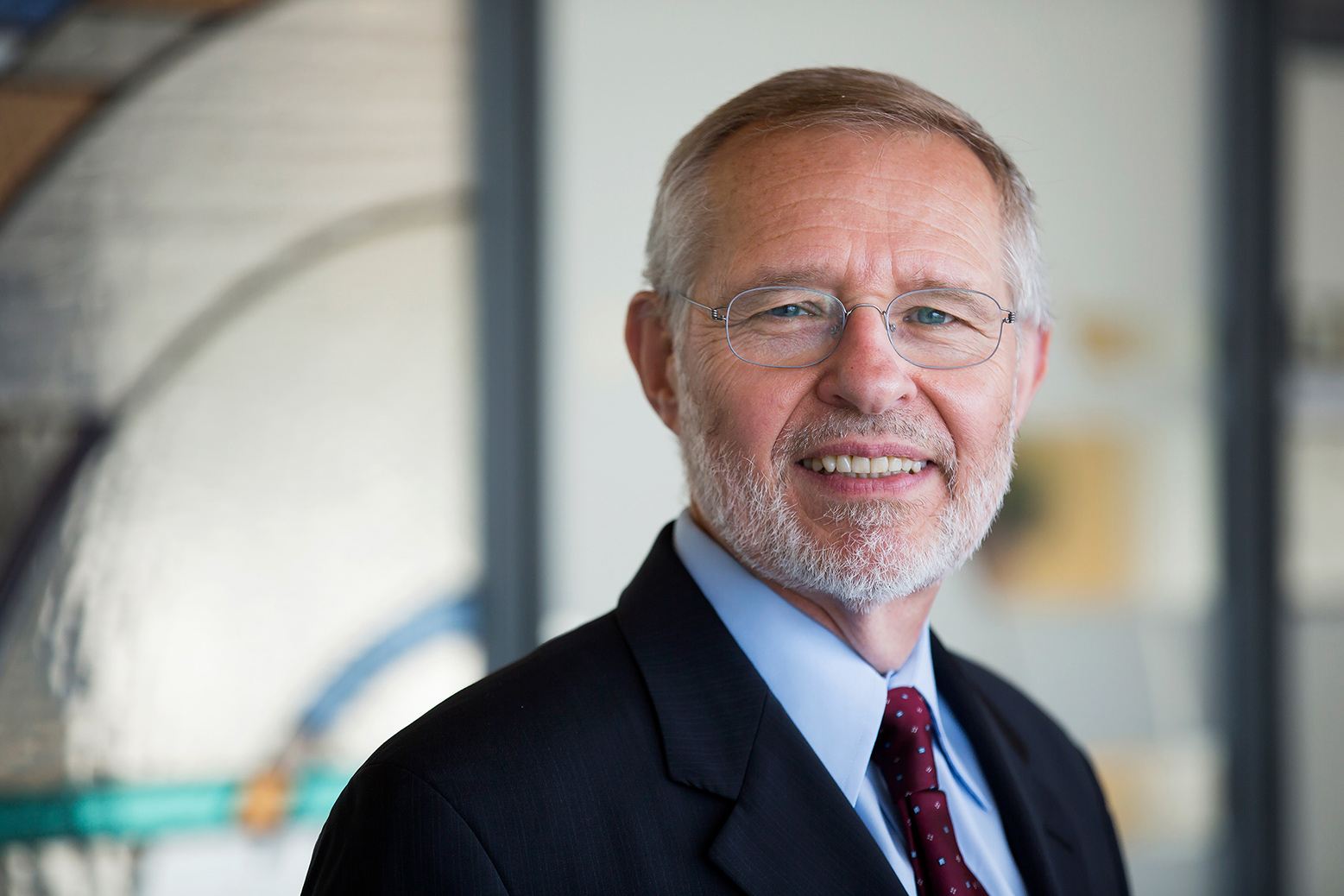 “I am honored to be invited to join this committee,” Daigger said. “I look forward to collaborating with other members from around the world and helping to tackle environmental issues at an international level.”

Daigger has been involved in water and environmental issues in China since the early 1990s through his previous position in private practice with C2HM HILL, and as Senior Vice President and then President of the International Water Association. His research interests have focused the fundamental science and engineering supporting the advancement of technologies and practices which have been transformational for environmental engineering. These have included topics such as wastewater nutrient removal and recovery, treatment process optimization and control, control of activated sludge bulking and foaming and the highly efficient coupled attached and suspended growth systems.

Daigger will attend the first International Environmental Science and Technology Conference and the ISAC Inaugural Meeting on November 23-24, 2018 in Beijing.