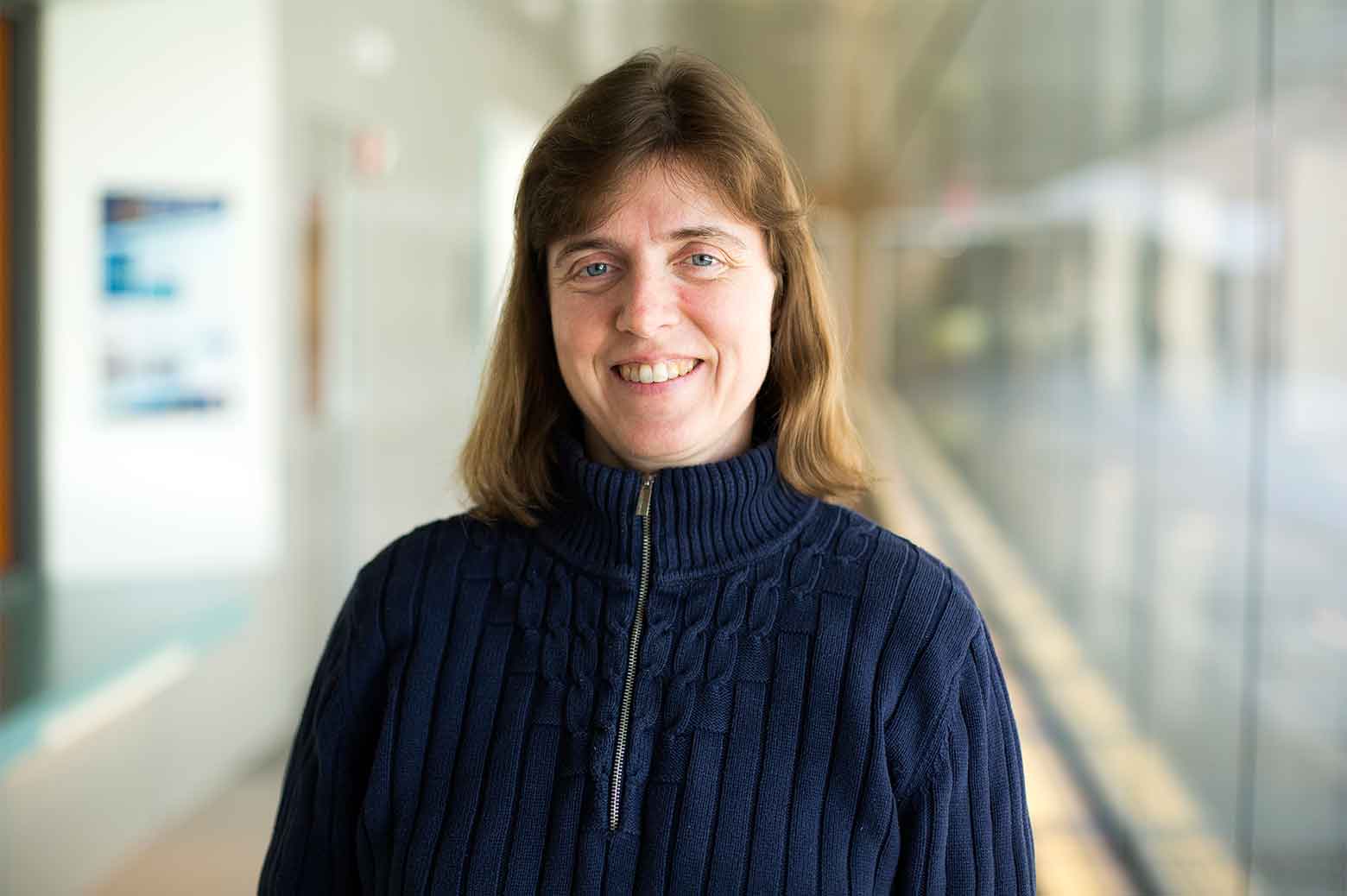 As the number of commercial and private drones increases, so too does the number of reports of their unsafe use, according to a recent FairWarning article. From 2014 to April 2018, there have been over 6,000 reports of unsafe drone use, some of which resulting in commercial aircraft collisions, pedestrian collisions, and interferences with Department of Defense operations. One third of these incidents was reported in 2017, alone.

UM Aerospace Engineering professor and aircraft autonomy researcher Ella Atkins explains this growing issue: “The FAA has a problem enforcing safety policy because over the course of its history, it always had the power of dealing with issues once planes landed — air traffic control would tell you to call the tower when you land. [With drones,] we’re in a period of confusion. The FAA says ‘We own the skies’ but it is not making appropriate connections with state and law enforcement – because it has to be the people on the ground, the city and state police, that have to go and deal with the impact of the drones operating near the ground.”

The FAA predicts that nearly 3 million drones – both commercial and recreational – will be flying by 2022. Professor Atkins’ proposal to connect FAA regulation-making with local law enforcement is one solution to ensure that those 3 million stay in the skies safely.

University of Michigan Aerospace Professor Ella Atkins proposes migration to autonomous cloud-based data management systems capable of coordinating flight plans as the solution to implementing AAM safely.| Short Read
Researchers
In the News
CNBCAug 14, 2018
Robots are already taking human jobs, but it may not be such a bad thing