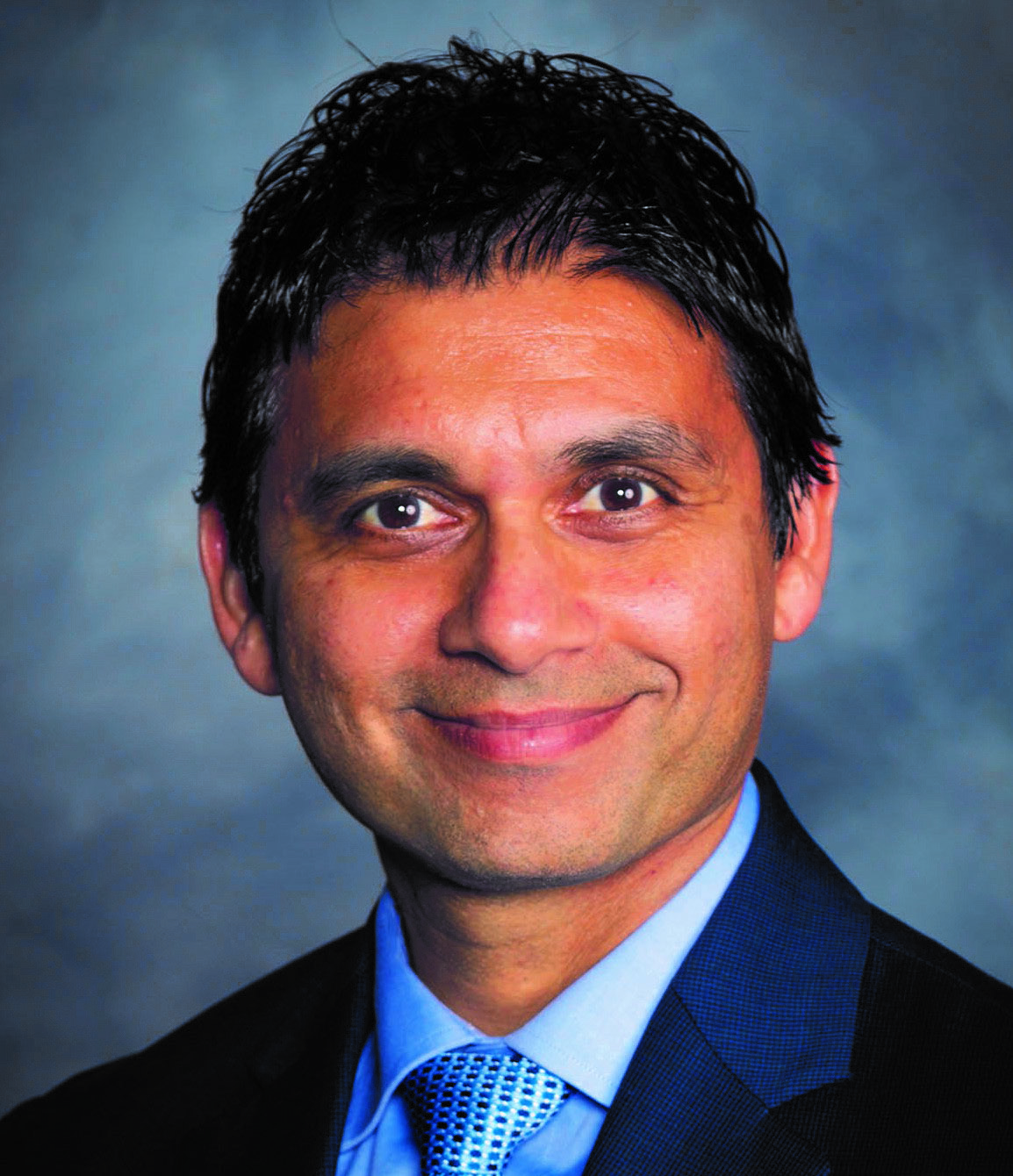 In the early 1990s, Amit Singhi (MSE EE:S 1989) led a software team developing one of the very first in-car navigation systems in the U.S. At a time when computers were housed in bulky towers, sang dial-up tones through modems, and the internet looked like a text adventure, Singhi and his team at General Motors fit a computer into the dash that allowed drivers to plan a route, search local businesses and check traffic. The project was a feat of engineering, especially considering the ruggedness required to survive on the road.

Singhi eventually shifted from engineering into business, but the technical chops and leadership he took on in this project echo through his career. Today, Singhi is Chief Operating & Financial Officer of Piston Group, one of the largest minority-owned automotive suppliers in the country with annual revenues near $2B.

The engineering background helped me better understand and appreciate the business, the operations, the product, and the process.Amit Singhi
Tweet

Growing up in India, Singhi says, the paths available in education were narrow. “If you were good at academics, you went into science, and if you were strong at math, you went into engineering,” he added. “There was very limited choice in what you could do.”

Singhi, with an aptitude for math, studied engineering at Indian Institute of Technology, Bombay. After finishing, Singhi knew that he didn’t want to become a pure scientist or researcher, so he looked at graduate programs in both engineering and business. Singhi chose the more technical route and came to the University of Michigan to study for his master’s in Electrical Engineering: Systems.

“After I graduated from U of M, I had offers from Oracle, Intel, Sun Microsystems, and General Motors,” Singhi said. He selected General Motors, and worked on the in-dash navigation along with consulting on manufacturing operations. General Motors sponsored Singhi’s MBA study, which he also completed at U-M.

Armed with engineering and business knowledge, Singhi found a position in finance at Ford Motor Company. Following more than a decade of work, he became CFO for Ford South America Operations. After spending three years in this role in Sao Paulo, Singhi took a new position as CFO of FLIR Systems, which specializes in imaging and sensing systems.

Throughout all these finance-oriented roles, it was Singhi’s engineering skills that gave him an edge.

“The engineering background helped me better understand and appreciate the business, the operations, the product, and the process,” Singhi said. “It’s very different if you understand the language, the process, and the technology. My engineering foundation was a huge plus.”

Be curious, ask a lot of questions, and don’t just accept the status quo.Amit Singhi
Tweet

Singhi’s success also stems from his approach to life, which he summarizes in four points.

“First is a positive attitude. Given the same problem, how you view it can make a difference in how you’re going to tackle that problem and if you succeed or fail. The biggest thing I look for in recruiting and hiring is the attitude.”

Second, Singhi stresses focusing on and taking care of people. “Many times, even with robots and machines, we forget that at the end of the day, everything gets done by people,” Singhi said.

Next, Singhi emphasizes passion: “It doesn’t matter what you do, but how engaged you are. Whether you are an engineer, accountant, or janitor, you have to do the best you can in that role.”

And finally, Singhi believes in the “relentless pursuit of excellence.”

“Relentless means never giving up, and pursuit of excellence means always trying to get better with continuous improvement. What is your legacy going to be?”

For those new to a field or career, Singhi shares special advice. “Be curious, ask a lot of questions, and don’t just accept the status quo,” he said. “Ask three whys and you’ll get to the root cause of many things.”

While winning NBA championships, Vinnie Johnson needed to be an expert in both offense and defense. Amit Singhi is doing much the same in bridging business and engineering. While the disciplines require very different talents, Singhi’s ability to wield skills in both has made him a top asset for whatever team he is on.