Enabling anyone to design hardware with a new open-source tool 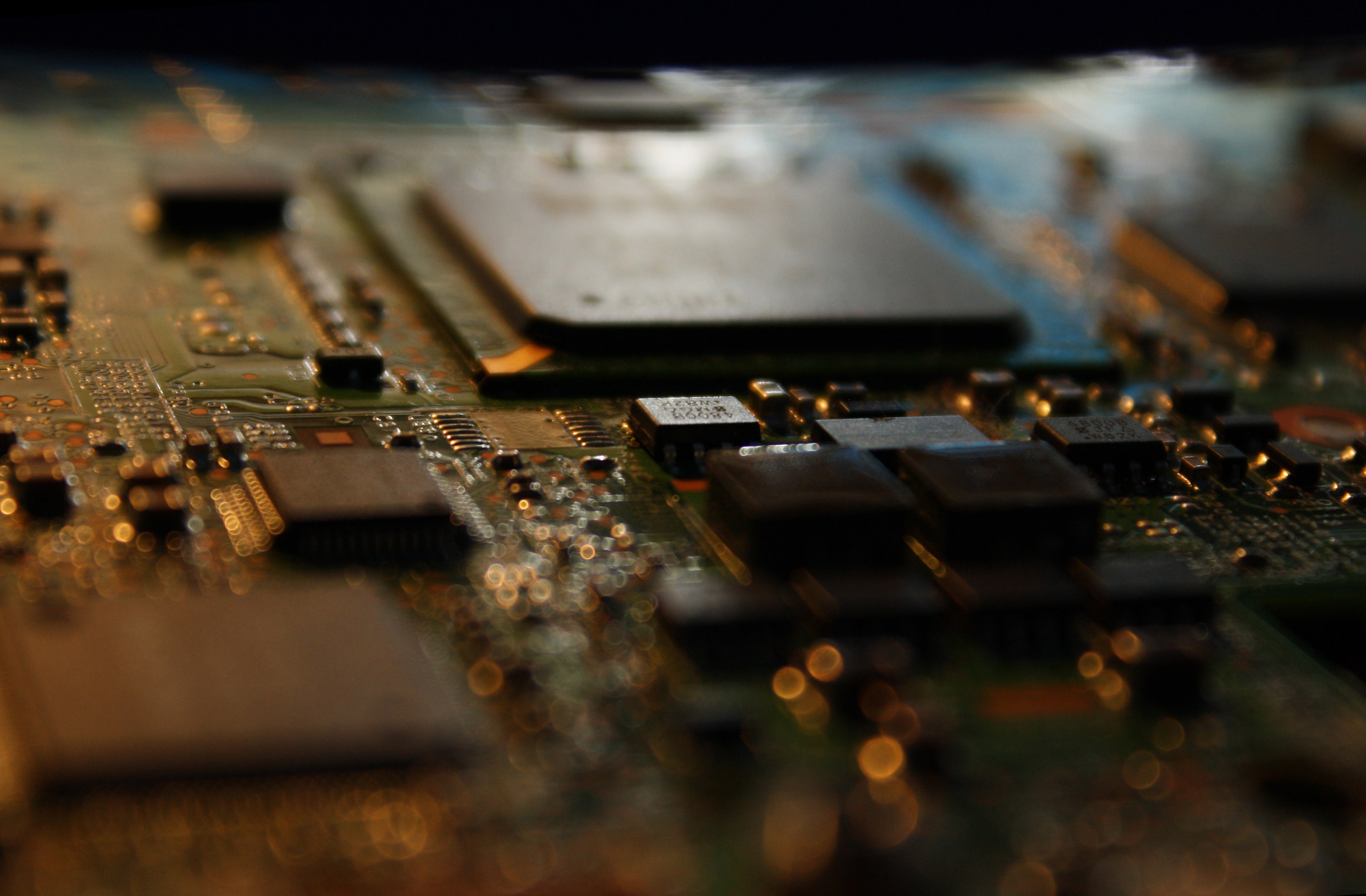 In a $6.5 million U-M-led project that could revolutionize and democratize designing hardware devices, researchers will work to create an open-source hardware compiler that aims to reduce the six month process of hand-designing analog circuits to a dramatically faster and automated 24-hour routine.

“The goal is to do for hardware what open-source compilers have done for software,” said David Wentzloff, associate professor of electrical and computer engineering and primary investigator on the project. “Someone could download a free suite of tools, specify the design of virtually any widget, and have that design produced in 24 hours without any knowledge of hardware.”

The goal is to do for hardware what open-source compilers have done for software.David Wentzloff
Tweet

For software, computer programmers use compilers to translate human-readable programming languages into the machine language of 1’s and 0’s required to run on processors. The software compiler means programmers do not need to know the inner-workings of the processor running their code.

Similarly, for hardware, the end user will not need to know the details of the electronics, such as circuit design or power management. The users of this project will input what they need a device to do, and the compiler will determine what components are needed, such as what processor, memory, sensors, and interfaces, and the output will be a fully-designed device with the requested capabilities.

Automated design tools are already available for digital circuits and components, and can complete a design in a timescale of minutes. However, incorporating analog parts is immensely more complicated, and requires expert manual design that can take months. Like any handcrafted good, analog design has proven difficult to automate.

“Our approach is to essentially convert the design of an analog block into a digital flow, so you can take advantage of the digital tools,” Wentzloff said.

Finally, with Arm’s assistance, Dreslinski is creating the compiler’s interface, which will accept hardware actions and capabilities as inputs, search through a library of components that will include the newly synthesized analog components produced by the team, match components to meet the device requirements, and design the chip.

“We’ve already demonstrated that this can be done for phase locked loops,” Wentzloff said, referencing work by his former graduate student, Mo Faisal, who commercialized digital design of analog technology with his startup company, Movellus. Wentzloff and his team were also the first to fully synthesize a phase locked loop in 2009.

“Open-source compilers are why a child can write software and do interesting things,” Wentzloff said. “Nothing even close to that exists from a hardware perspective, but this program produces that.”