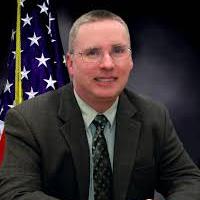 Dr. Timothy J. McCoy was formerly an independent marine engineering consultant with expertise in the areas of power and propulsion systems, control systems and ship design and construction. Prior to that, was the Director of the US Navy’s Electric Ship’s Office in Washington, DC. In this position, he oversaw the development of electric power and propulsion systems for the US Navy’s fleet. He led the team’s efforts to incorporate ballistic missile defense radars, electric weapons, hybrid electric drive and energy storage into existing and future Navy ships. He also initiated multi-million dollar international agreements for joint development of advanced ship power systems.

Before entering government service, Dr. McCoy worked in industry as a consultant. He also served as R&D Director and President of a global power systems company where he initiated a research and development program for the marine, steel, renewables and oil and gas markets. He served for 22 years on active duty in the US Navy as an engineering duty officer. He developed warship electric power and propulsion systems, control systems and was involved in the design and construction of several classes of ships. Dr. McCoy holds a BS in Mechanical Engineering from the University of Illinois; a Naval Engineer’s Degree, SM in Electrical Engineering and PhD from MIT. While on the MIT faculty, he taught ship design and systems engineering and conducted original research on a variety of naval architecture and marine engineering related topics. 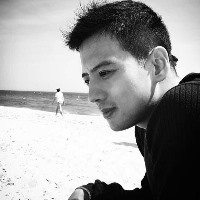 Dr. Yulin Pan received his Ph.D. in mechanical and ocean engineering from MIT in 2016, with a minor in mathematics. His research is primarily concerned with theoretical and computational hydrodynamics, with applications in ocean engineering and science. He has made original contributions in nonlinear ocean wave mechanics, tidal flows, propeller and bio-inspired foil propulsion. Alongside research, he is also an active writer on popular science of fluid mechanics.