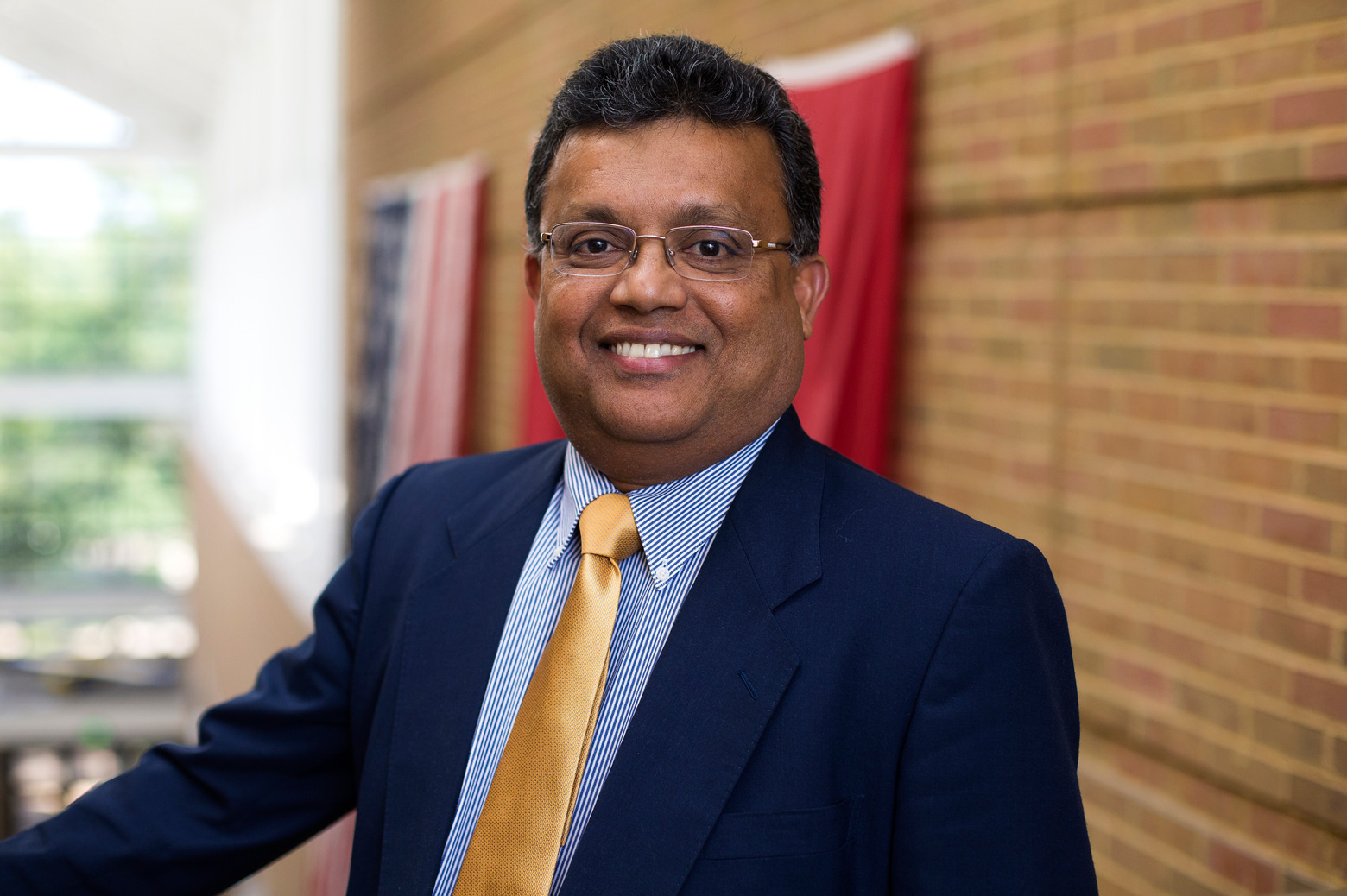 “It is great to be back in Ann Arbor where I started as an Assistant Professor,” said Waas. “Aerospace is leading in the technological revolution related to autonomy and its many applications in both land based and space vehicle systems. Robotic manufacturing and other cost effective technological solutions, coupled with lightweight multi-material structures is paving the way for new vehicle designs. High-speed flight, space exploration, flexible wings, data science and computational aeroscience – these are all areas of excellence that U-M Aerospace is advancing.”

Waas joined the faculty of the Department of Aerospace Engineering in 1988 where he excelled to Associate Professor in 1994, Professor in 2000, and Felix Pawlowski Collegiate Professor in 2009. He received several distinguished awards from Michigan Engineering, including the David E. Liddle Research Excellence Award, The Ted Kennedy Family Team Excellence Award and the Stephen S. Attwood Award. He served on the University of Michigan Provost’s Advisory Council and the College of Engineering Executive Committee.

In his most recent post as department chair of aeronautics and astronautics at the University of Washington, he nearly doubled the number of BS degrees awarded since his start as department chair. He also raised funds for student scholarships and faculty fellowships. He has many academic goals in mind for U-M, including offering certificate courses in specialized areas of aerospace engineering, based upon demand.

Waas is a leader in lightweight materials and structures, with a focus on material instabilities, structural integrity and damage tolerance – including damage mechanics and fracture mechanics. He strongly believes that aerospace will be a leader in integrating many disciplines to arrive at solutions to hard problems.

“I like to see Michigan Aerospace taking the initiative to lead the College-of-Engineering-wide centers like the successful Airbus Center and the Robotics initiative,” Waas said. “The impact and potential of data science for aerospace is huge, and it is exciting to see this is a flourishing activity already. Hypersonics is on the way back and so is space exploration. Having good facilities for such activities would be important.”

Inman has known Waas professionally for over three decades. “When I joined Aero at U-M in 2011, I enjoyed working with Tony more closely and realized his potential for leadership then,” Inman recalls. “He is one of the most respected and gifted researchers in the field of composites. He brings fresh ideas and energy to the position of chair and will surely lead us forward.”

In 2017, Waas was elected to the Washington State Academy of Sciences, and in 2018 to the European Academy of Sciences and Arts. He received the James H. Starnes, Jr. Award, a joint award from the American Institute of Aeronautics and Astronautics and the American Society for Composites, in 2017, for seminal contributions to composite structures and materials and for mentoring students and other young professionals.

“I am delighted that Tony is rejoining the Aero department,” said Alec D. Gallimore, who is the Robert J. Vlasic Dean of Engineering, the Richard F. and Eleanor A. Towner Professor, an Arthur F. Thurnau Professor, and a professor both of aerospace engineering and of applied physics, “I am confident his track record of achievement will continue as he leads Michigan Aerospace.”